What are you doing on Sunday? Here are three different ways to spend your day after your lie-in. 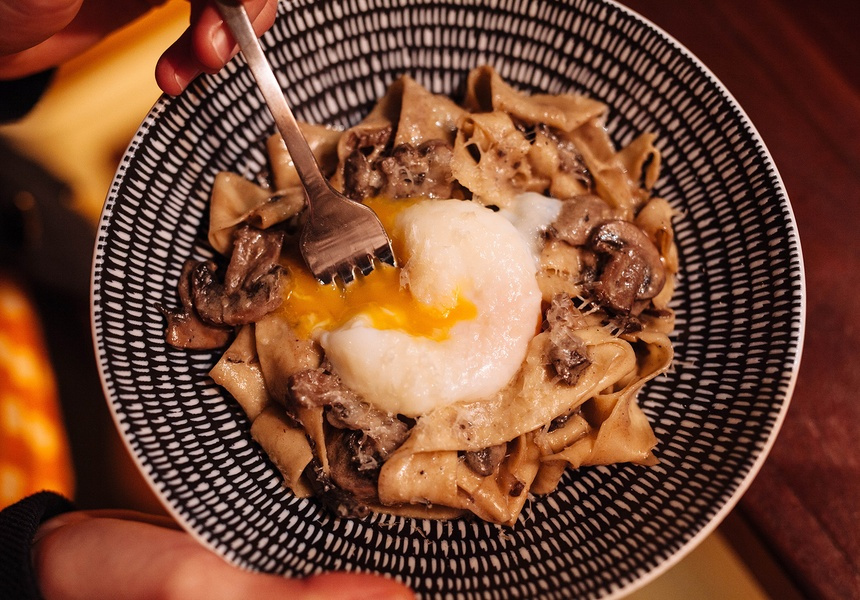 Vivid, Zines and Cocktails on the Harbour

Circular Quay and The Rocks have their own brand of busy charm – not least when lit up by VIVID Sydney.

Head to Fine Food Store in the Rocks for a hearty or healthy all-day breakfast or lunch before stopping off at the MCA’s Zine Fair, on until 6pm.

After, slip into The Push, an intimate bar beneath the Russell Hotel in the Rocks for a beer, cocktail and some sustenance: it does a mean English-style pork pie with mustard and pickled onions.

At 6pm, VIVID’s light precincts at Circular Quay and The Rocks are turned on. See Dolly, the oversized, illuminated and crocheted doll and a kaleidoscope of other installations.

And if you’re a Sufjan Stevens fan, nip to the Opera House. He’s playing there tonight.

The Bach Eatery – a New Zealand-inspired restaurant – rotates its menu. But there are some staples: a warming pappardelle with porcini-mushroom ragu and a slow-cooked egg.

If you want to skip lunch and head straight to dessert, go to Hakiki Turkish Ice Cream & Baklava. The clue’s in the name, but there’s also strong, sweet coffee too.

Handmade Turkish ice creams they are not, but the Dendy does do pretty good choc tops. Screening at 4.50pm today is Banksy Does New York, a documentary about the street artist’s month-long “residency” in the city. Also screening several times is one of our picks of this year’s Spanish Film Festival, Wild Tales – a wonderfully entertaining revenge film.

Books and Biota in Bowral

The 18th Sydney Writers’ Festival will be wrapping up its impressive line-up with numerous talks at Walsh Bay.

But if you want a cultural fix without being right in the mix, the festival also runs SWF in the Southern Highlands; a satellite series of literary talks in Bowral. Use one as an anchor point for an expedition 90 minutes south – the town’s red autumn leaves are as famous as its antique bookshops at this time of year.

Tara Moss (journalist, TV presenter and author of The Fictional Women) appears from 2pm in Bradman Museum, while Blanche d'Alpuget (writer, essayist and the second wife of Bob Hawke) appears at 4pm.

Enjoy bruschetta, wintry salads or French-style crepes at the Red Tree Cafe, a weatherboard cottage off the main drag. Or book yourself a spot in advance for lunch or dinner at Biota Dining; its ever-creative autumn/winter menu currently includes charcoal clams with smoked roe and cheese, made each morning.

If it’s a pub lunch you’re craving, take a 20-minute drive to Burrawang Village Hotel for local hospitality and its signature Burrawang burger. Enjoy a beer and the postcard view of rolling hills. 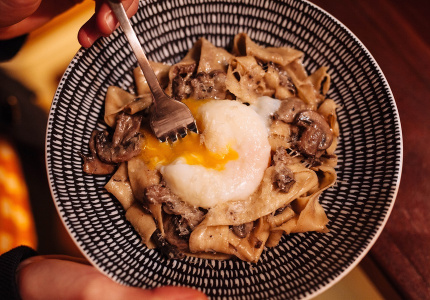 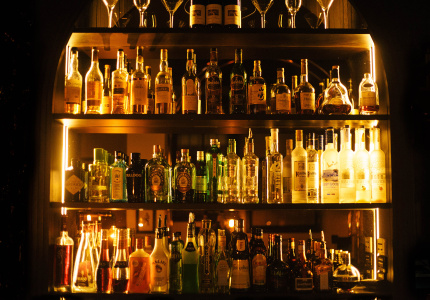