Three of the Best New “Japanese-Inspired” Dessert Bars in Sydney 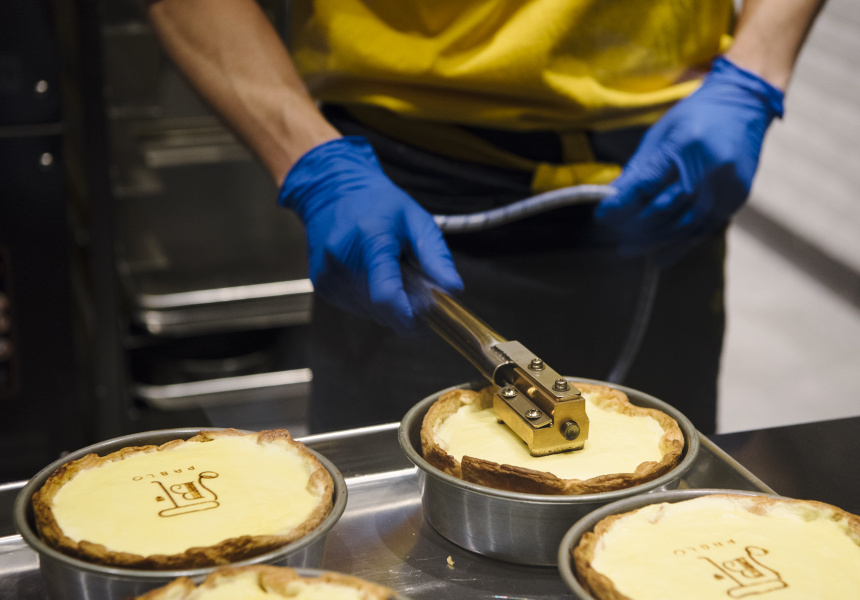 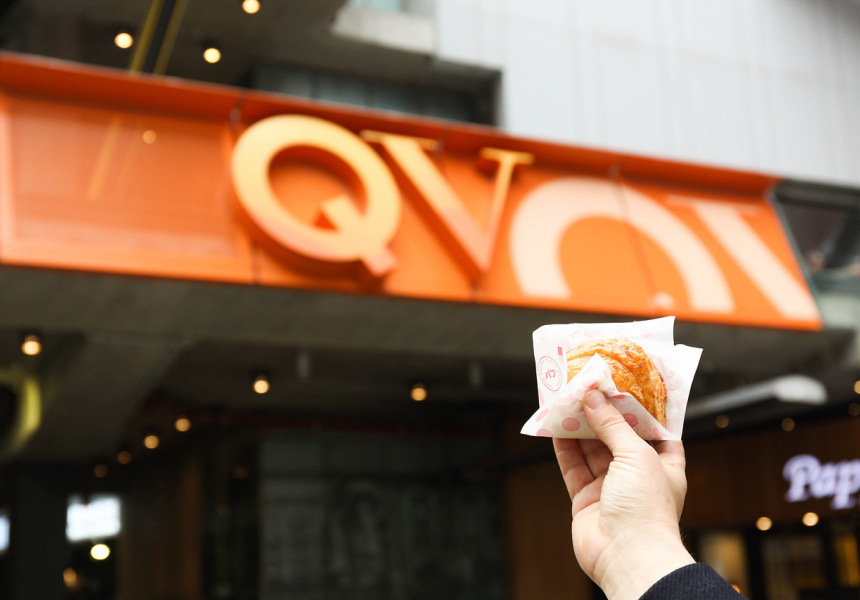 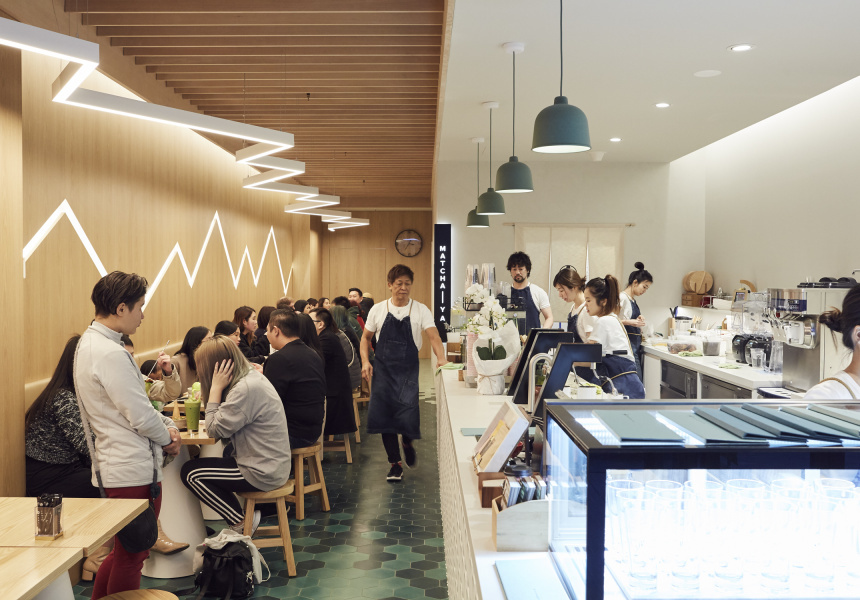 Over the last few months a fleet of Asian-inspired dessert parlours have arrived in Sydney, from as close as Melbourne and as far as Japan. Between matcha-based sundaes and melt-in-the-mouth cream-cheese tarts, there’s plenty to satisfy your sweet tooth.

Melbourne’s popular PAFU dessert bar has landed at Macquarie Centre with sweet palm-sized pastries by the people that brought us Hokkaido Cheese Tarts.

Marrying a French turnover with Japanese-style choux pastry, PAFU’s eponymously named pastries taste like a custard doughnut with a Fuji-apple and vanilla-cream centre.

Pablo first opened in Japan in 2011, and recently brought its cream-cheese tarts to George Street.

With bases made from shortcrust pastry, the tart comes in classic cheesecake, matcha, chocolate, and creme brulee flavours. You can also have them cooked two ways. If you opt for “medium” your dessert will arrive chilled, with the texture of a mousse. If you’re game to try “rare” then you will be met by a gooey, liquid centre that drips over the edges of the hard-biscuit base.

While cheesecake may not seem like a quintessentially Japanese dessert, it’s become a modern staple in bakeries, patisseries and speciality shops.

Matcha is a fine green-tea powder used by monks for hundreds of years to improve concentration during meditation. Its vibrant green colour comes from growing the tea leaves in the shade, producing higher levels of chlorophyll. At Matcha-Ya – which recently opened in Haymarket’s Steam Mill Lane – matcha is sourced from the Japanese mountains of Shizuoka and added to just about everything, including desserts.

Sundaes are made with matcha-infused soft serve, cubes of castella (a Japanese sponge cake), azuki (red bean paste) and shiratama (small rice-flour dumplings). And the parfait comes with houjicha jelly, soft serve, honeycomb sugar, chia seeds and freeze-dried fruits, and is finished with a fish-shaped pancake.

Don’t miss free soft serve daily from 11.30am to 10pm with the purchase of any drink.