The Tender is Open (Again) for Bennelong Restaurant

There will be no Bennelong by Stokehouse. So who will fill Sydney’s most famous venue? 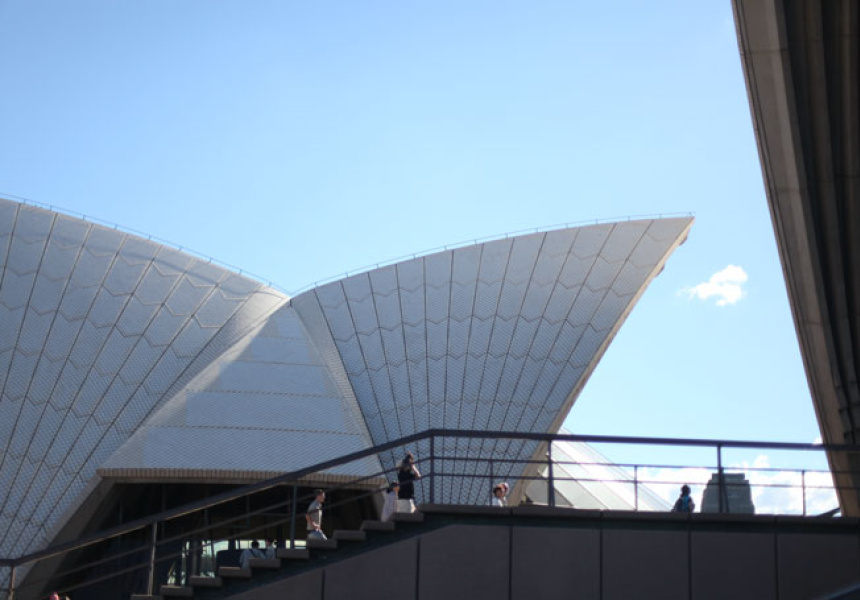 Last November it was announced that Melbourne’s Van Haandel Group was successful in securing the dramatic, heritage-listed restaurant space in the sails of the Sydney Opera House, following a lengthy tender process. Bennelong by Stokehouse was slated for an October 2014 opening, but the group understandably bowed out of their commitments in March this year after a devastating January fire in their St Kilda venue.

This week, it was announced that the tender is now open again, with a deadline of responses by August 25, after which a shortlisting process will begin. “We are looking for a restaurant concept that suits the venue and a cuisine that embraces Australia’s distinctive and diverse produce and culinary heritage,” says Opera House CEO Louise Herron AM. Chefs Neil Perry and Christine Manfield will provide guidance to the selection panel in regards to food and drink, and it’s expected that the new, successful applicant will be in place in the first half of 2015.

Information about how to apply is posted online at tenders.nsw.gov.au.