The Team Behind Three Blue Ducks Opens a Bar, Complete With DJ Booth

The Byron Bay venue will also see a restaurant added, slated for next year. 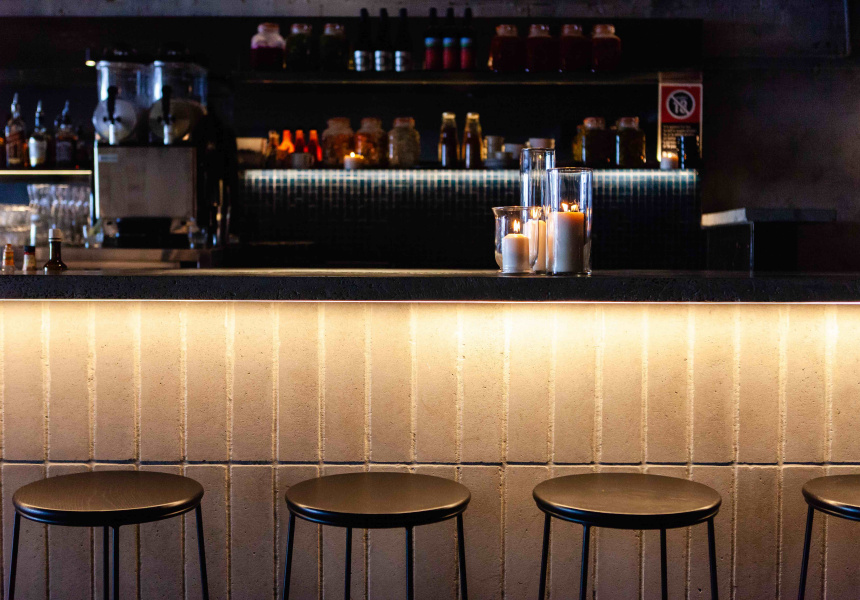 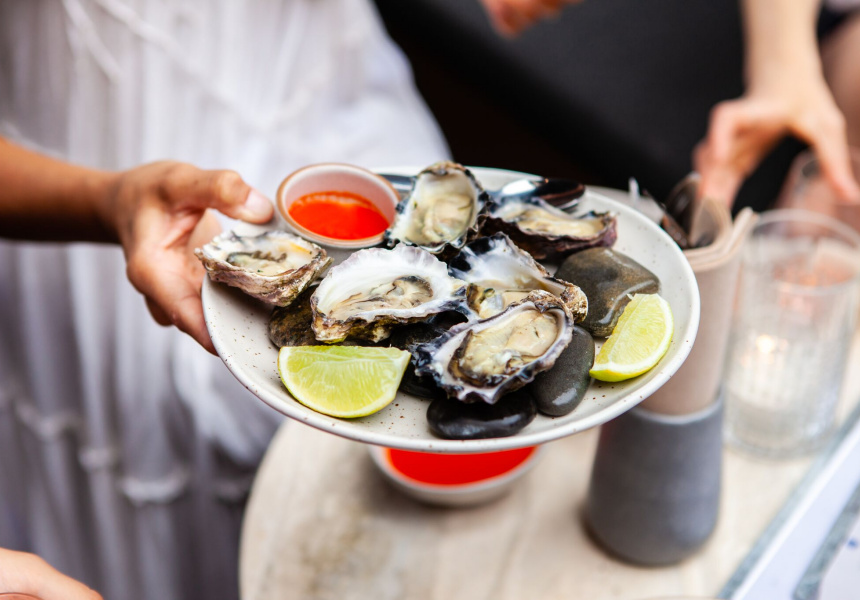 The many owners of Three Blue Ducks (Bronte, Rosebery, Brisbane) have always championed local produce, going so far as to run a restaurant on an 88-acre farm, The Farm Byron Bay. But with new bar Locura – which has opened in Byron’s Lawson Street, in the centre of town – Darren Robertson, Andy Allen, Mark LaBrooy, Chris Sorrell, Sam Reid and Jeff Bennett looked overseas for inspiration.

“All six of us were doing some work in LA and we decided to tack on a little research trip to Mexico,” says Locura co-founder and chef Allen. “Mexico is so vibrant and colourful and the street-food scene is amazing. We’re super excited to put a Latin American stamp on our bar in Byron.”

Locura means madness in Spanish. “When we were in Oaxaca, we spent a day with this amazing mescal farmer named Eduardo Angeles who ran a farm called La Locura,” he says. “His practices mirror our focus on sustainability and we thought it made sense to name the bar partly as a tribute to him.”

Latin American flavours have always been a feature at Three Blue Ducks. An Argentinian grill, on which impressive spit roasts are cooked, is central to The Farm. Allen says Locura’s “very tiny” kitchen doesn’t allow for one so they’re focusing on bar snacks. That means tacos, ceviche, fried corn, salads and plenty of seafood.

The wine list features a wide array of local and international options, with Chile and Argentina both represented. Mescal has been used in the cocktails – the Scoby Mule is a smoky, lightly fizzy drink stirred with ginger kombucha – and local ingredients are also added. The Locura sangria is made with wine, tequila, cherry and eucalyptus. Craft beers dominate the ales and ciders and the four taps will be rotated regularly.

There are plans to open a restaurant early next year in the neighbouring empty space so the team can build a large kitchen that pumps out a full menu. “At The Farm every dish touches the fire at some point and we’ve fallen in love with cooking that way. We’ll definitely do it next door. We’d be crazy not to,” says Allen.

The bar, which fits 350 people, is in a long narrow room, in the space that once housed the nightclub La La Land. They have kept a DJ booth and, as far as Allen is concerned, the fit-out could have gone two ways. “You could go all out with the theme and have a lot of colour [and] make it grungy, but we kept it sleek and clean for now.”

Allen is a chef and therefore food-focused, but he recognises that opening a bar was a logical step for the group. “On The Farm we do a lot of functions and we realised there was a market for a late-night venue [in Byron]. People would finish their function and ask us, ‘Where should we go out locally?’”

He’s excited about the group’s next chapter. “All our venues share the same ethos, but they each have their own charms. We’re pretty fun, relaxed dudes, and I think that shows in the venues. Nothing on our menus is scary or pretentious. It’s like an extension of being at home and I think that’s why people like us.”

This article first appeared on Broadsheet on November 7, 2018. Some details may have changed since publication.