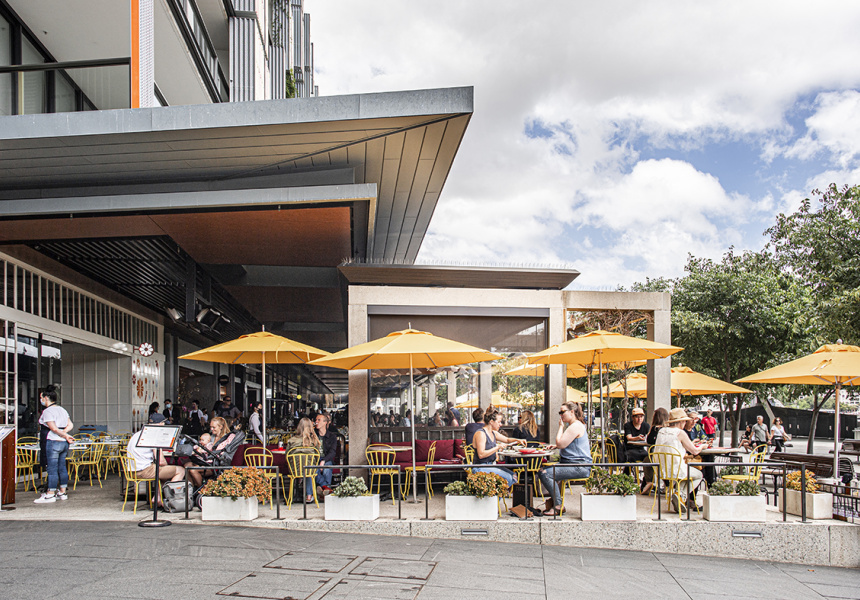 “The Tequila Daisy cocktail actually came about by mistake. A bartender in Tijuana was making a gin cocktail and reached for the wrong bottle,” Rebecca Lines tells Broadsheet. Lines and her husband Hamish Ingham are behind new Mexican-inspired diner, Tequila Daisy, which takes the place of their vermouth-heavy Barangaroo eatery Banksii. The pair also co-founded pioneering Surry Hills restaurant Bar H, which they sold in 2017.

The bubbly, citrusy Tequila Daisy cocktail is the predecessor of the Margarita (“Margarita” is Spanish for daisy). “There’s a whole family of cocktails called the ‘daisy’. It’s a spirit of some kind with citrus plus soda,” Lines says.

The restaurant’s eponymous interpretation is made with Triple Sec, lime, soda, bitters and tequila, but there are many other versions on the menu. Some are made with tequila, a spirit distilled from blue agave in the southern-Mexican state of Jalisco, while others are based on mezcal, a smoky spirit that can be distilled from any agave other than the blue variety. As at Banksii, Tequila Daisy’s drinks menu is extensive: mezcals and tequilas take up four pages, and there’s a long list of spirits, wines and beer.

Lines and Ingham planned to open Tequila Daisy in August, but lockdown forced them to delay. So Ingham took the opportunity to test out the taco menu by serving a selection to take away.

“We’re doing a pulled pork shoulder slow-cooked overnight with lots of different chillis and spices, reduced down to a thick gravy and finished with a roasted pineapple salsa,” says Ingham.

There’s also chicken taco with salsa rojo and a bright pico de gallo; beef brisket with mole finished with fresh chimichurri; and roasted heirloom carrot with a red cabbage salad and red onion pickles. Ingham experimented with specials during lockdown, including a lobster taco and grilled flank steak bone-marrow taco, both of which he says could make a comeback.

Tacos comprise a large part of the menu, but there are also plenty of entrees and sharing plates marrying Mexican flavours and cooking techniques with Australian produce. Grilled Fremantle octopus is served with minced Mexican chorizo and salsa verde, and Wagyu flank steak comes with mole, Spanish padrón peppers and native pepperberries.

Tequila Daisy takes full advantage of its waterfront spot, with sunny yellow umbrellas shading sky-blue picnic tables outside. Inside, a long bar dominates the space, while the refined terrace restaurant is a nod to Banksii’s more formal setting. The couple is excited for the change.

“It’s been five years of Banksii. Rebecca and I like a challenge. There’s nothing down here that represents Mexican cuisine, and we thought Barangaroo needed something light, fun and exciting,” says Ingham.

“These bookings feel like a lifeline. We’ve had great feedback on the new concept and it’s fabulous. It seems like things are going to be ok again,” Ingham says. 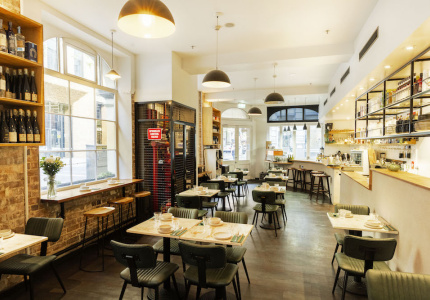