With up-and-coming chefs from the likes of 121BC, Cornersmith and Cross Eatery. 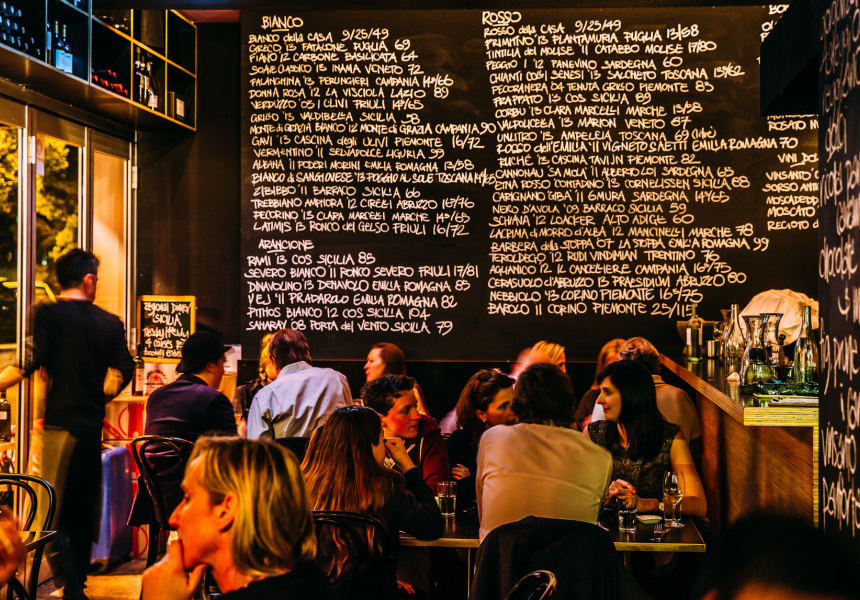 If you’re looking to open a cafe, restaurant or bar, find your chef here. Starting next February, Mecca Alexandria is giving the young and untested chefs of Sydney a chance to show off their skills and ideas.

“We were thinking about all our friends and all the chefs coming in and out of overseas, and all the restaurants we go to. How difficult it is for them,” says Mecca’s Stacy Masiruw. “There’s no space in Sydney, and if there is one it’s super expensive and a massive commitment.”

The idea, she says, is to give all those chefs a platform to not only showcase their craft but to learn the less glamorous side of how to pull it off.

Each month a different chef will take over the Mecca Alexandria space, leading their own team of staff, running their own till and, hopefully, building their own brand. “We want this space to be theirs, we’ll just be the support … this is going to be their production,” says Masiruw. “We want them to think about the business. It’s an opportunity to taste what it’s like to be in amongst it.”

Starting the monthly dinners will be Max Roberts (Cross Eatery, Mecca) on the February 16. Following him, in no particular order, will be Sabina Spindler (Cornersmith), Philip Stenvall (121 BC) and Benny Abiad. “I’d love to see residency programs in the next six months as well,” says Masiruw. “That might be more pop ups over the year or two to three nights each week so they can gain momentum and get a bit of cash.”

Masiruw admits the chefs already in the calendar are all, in some way, attached to the Mecca family but in the future they’ll be reaching out to chefs from all areas of hospitality. “We really want to open up to whoever,” says Masiruw. “Now though I’m just really excited to get Max in, ever since I talked to him about what he wants to do, I’ve been like holy shit you can do it.”