We finalise our investigation of Sydney’s great French flavours with a look at where to experience the city’s best. 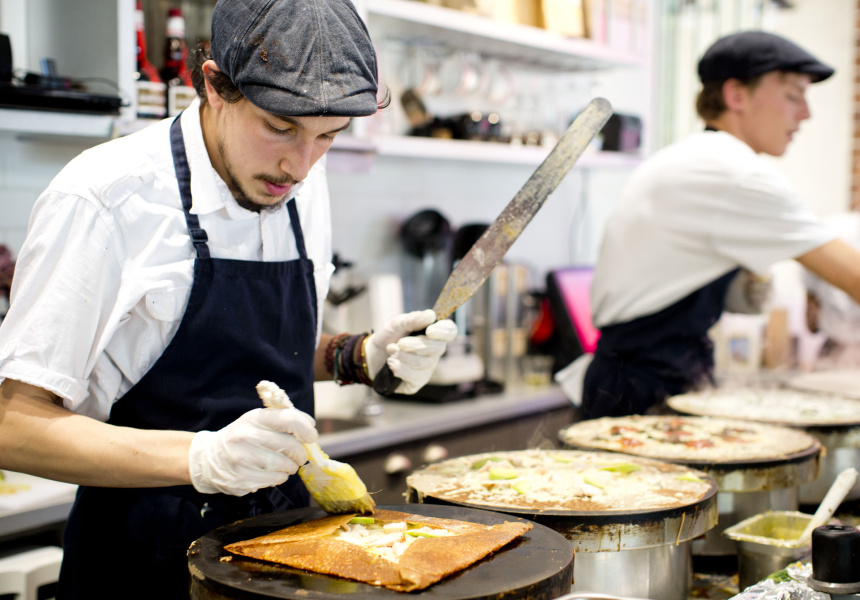 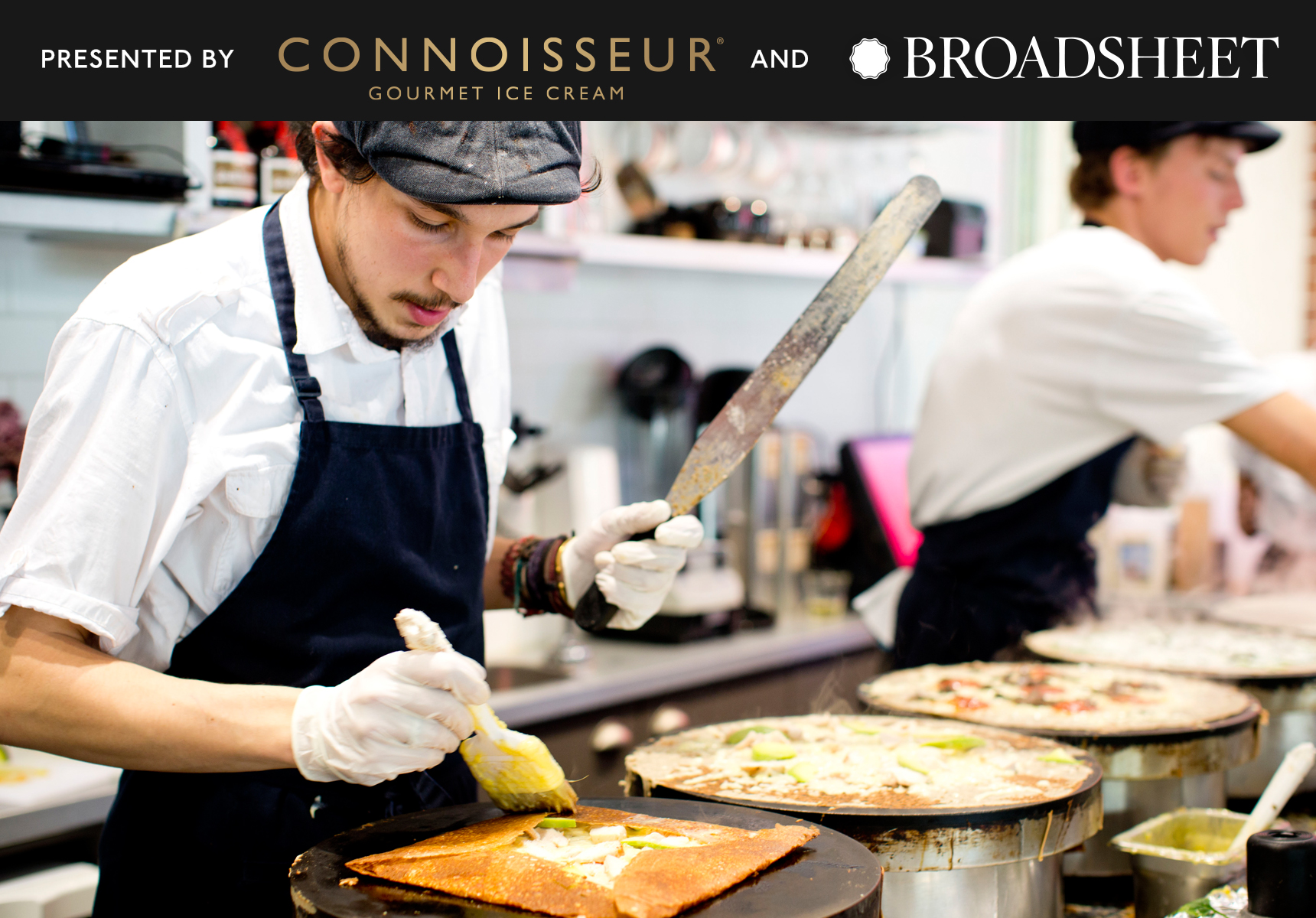 For a taste of decadent France in Sydney, there are plenty of options, from traditional hand-milled crêpes in the north, to elegant dining in Paddington and city bistro fare with all the trimmings. To finish things off with something sweet, head to a bar that specialises in deserts, and pack some macarons in your purse for later. To put a feather in the cap of our exploration of the new CONNOISSEUR Louis XIV-inspired flavour, we’ve curated a small list of the best places to experience true French flavours in Sydney.

Bistro Papillon
98 Clarence Street, Sydney
(02) 9262 2402
A crowded and charming CBD bistro, come to Bistro Papillon for moody lighting, French tunes and raclette cheese nights. Traditional aperitifs are served on arrival, and it’s a spot where hours can easily be lost to good conversation.

Ananas
18 Argyle Street, The Rocks
(02) 9259 5668
French food takes on a slightly tropical feel here, and funky pineapples pepper the menu and décor. Try a trio of French éclairs for a sweet finish to your night.

Ladurée Patisserie
Level 3, Westfield Sydney
(02) 9231 0491
With plush salon seating, powdery pastel colours and macaron towers in a rainbow of soft colours, Ladurée fits right into the designer boutiques that it is nestled between.

Vincent
14 Queen Street, Woollahra
(02) 8039 1500
Opened in the middle of Woollahra’s boutique Hughenden Hotel, this provincial-style bistro is classic in every way, from cheese made in house, to excellent French wines and charming service.

This piece was produced in partnership with the new CONNOISSEUR Empire Collection, which includes the ‘King Louis XIV’ ice cream with French vanilla, chocolate flakes and Armagnac. 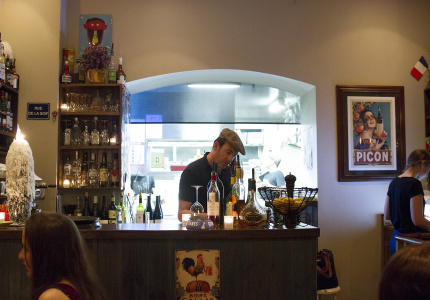 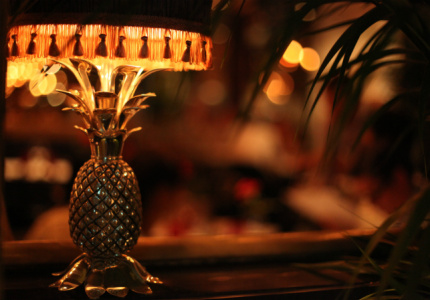