These ready-to-heat meals – including ramen, gyoza, fried chicken, beef rendang, bibimbap and cheese-filled hotdogs – can be stored in your freezer for up to three months. 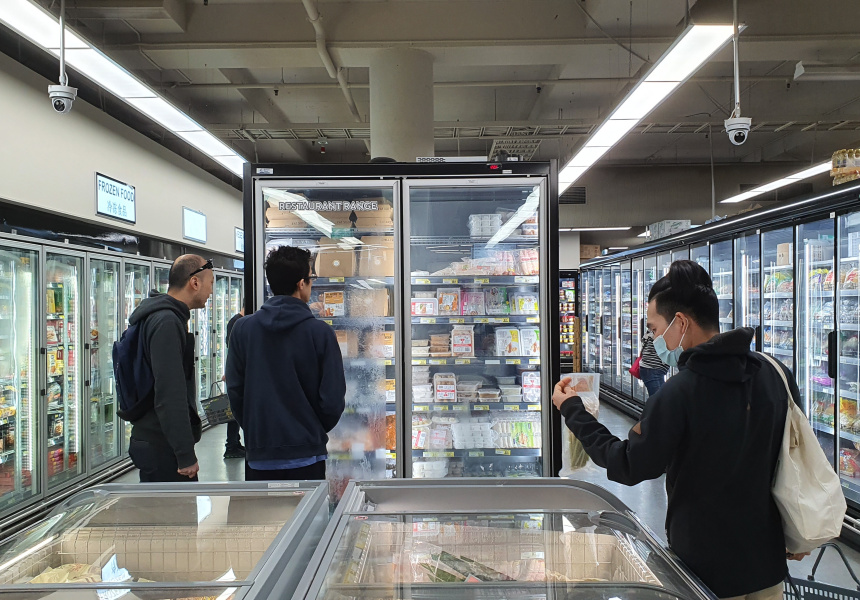 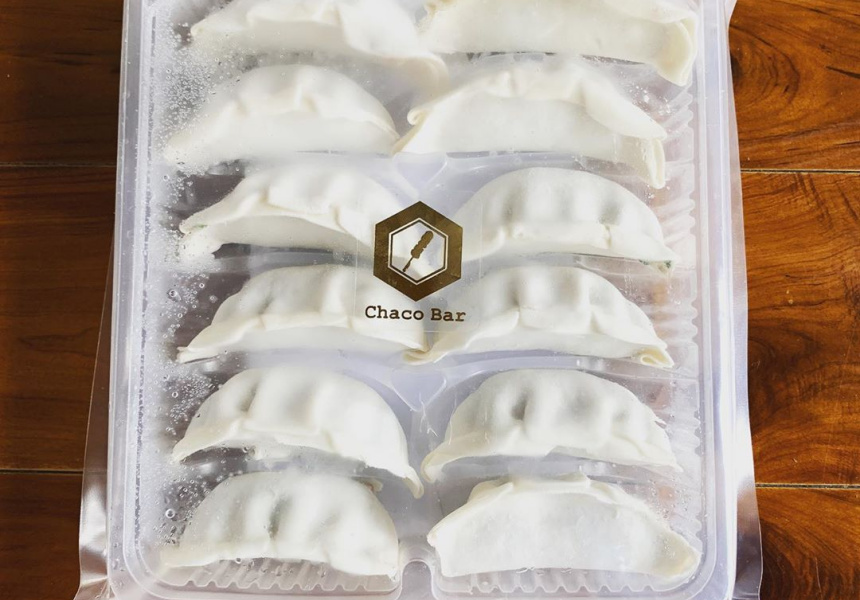 Thaikee IGA in Haymarket’s Market City is no ordinary IGA. In addition to stocking more than 60,000 products throughout its 1800 square metres, along with a butcher and fresh produce section, this juggernaut supermarket is also a trove of Asian groceries. With whole aisles dedicated to different countries of the region, you’ll never run out of meal inspiration.

But if your cooking skills are more Paris Hilton than Nigella Lawson, it’s also got you covered with a new range of frozen meals from some of Sydney’s best restaurants.

The meals, which can last up to three months in the freezer, have been sourced from topnotch diners including popular Malaysian restaurant Ho Jiak, Japanese joints Chaco Ramen and Ippudo, and Seoulfoods – which runs Korean eateries including 678 BBQ, Mr Hotdog and Arisun. A spokesperson for Thaikee tells Broadsheet that the grocer has been selling out of the pre-prepared meals every two days.

Like the IGA itself, there’s an abundance of choice when it comes to the meals. In the Malaysian corner, you’ve got Ho Jiak, which is prepping hearty fare that includes beef rendang, boneless Hainan chicken and satay chicken skewers, with accompaniments of coconut rice and chicken rice. If you’re feeling like ramen, there’s Chaco Ramen’s signature fat soy ramen, chilli coriander ramen (both packs serving two people each) and 20-packs of gyoza. There’s also Hakata-style (tonkotsu) ramen from iconic Japanese chain Ippudo.

And to top it all off, soon it’ll be selling fried ice-cream kits from food truck Duo Duo, in pandan-coconut, vanilla bean and earl grey milk tea flavours. All the meals come with different preparation instructions. Ho Jiak’s just needs an overnight defrost, then a quick dunk in hot water before serving, while others need a blast in the microwave or whizz in an air-fryer.

Even though restaurants are starting to reopen, Thaikee plans on selling the packs for “as long as possible”, says the spokesperson. “The restaurants are all loving it and we have new vendors approaching us weekly. It’s going gangbusters.”