Get outside, look around, order a cocktail. 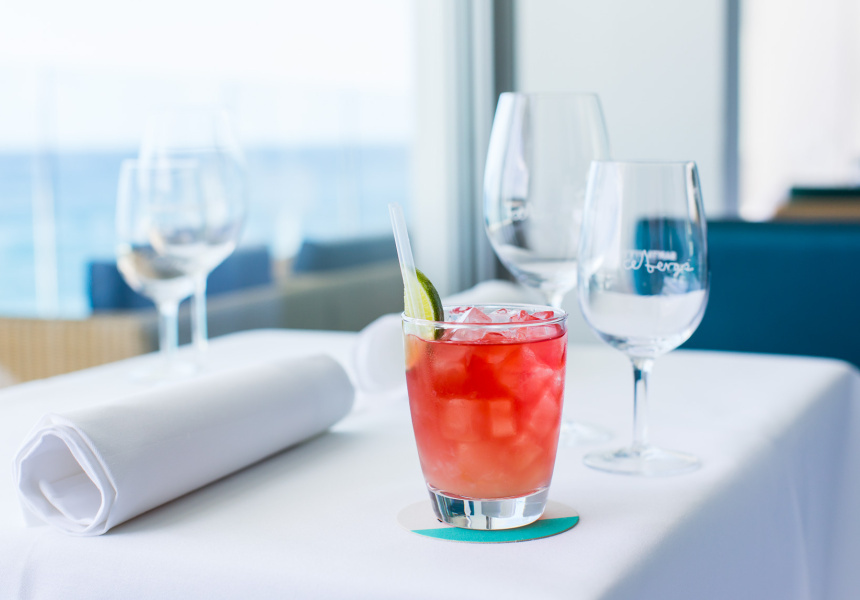 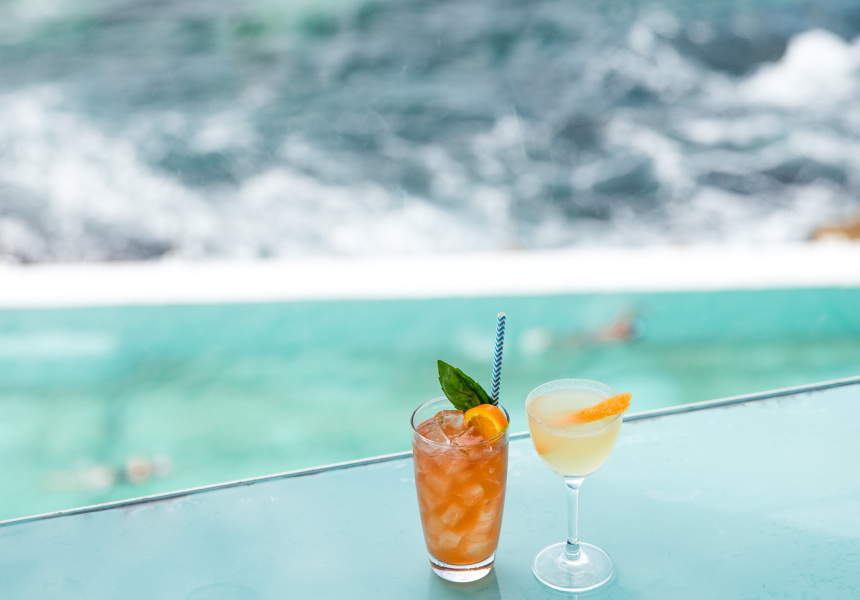 There’s a feeling you get when summer hits – most often on Friday afternoons. You feel the sun on your neck and think, “I want this to last”. In the spirit of the season, here’s our guide to the best outdoor spots for cocktails in Sydney.

Henry Deane at the Palisade

Another rooftop but with a different vibe: instead of pools and spritzes, Henry Deane is about views, wines and twists on cocktail classics.

The view is – without exaggeration – one of the best in Sydney. From the glass-encased lounge, there’s a top-down view over Barangaroo Reserve and a 180-degree spread of the city’s waterside. The balcony goes one better and shows off the Harbour Bridge, Lavender Bay and the East Harbour.

While scanning Sydney landmarks, you’ll be drinking Matt Fitzgerald’s concoctions; things like the Larrikin Old Fashioned with mezcal, agave and bitters, or a Manhattan with chocolate, Lagavulin 16 Year Old Whisky and smoked maple.

Beer gardens aren’t just designed for beer anymore. Take the Beresford: Merivale’s Italian restaurant and bar with a vine-scrawled courtyard lit by a canopy of bulbous fairy lights. Drinking a Menabrea on a Friday afternoon is certainly going to be enjoyable but a Negroni in the evening just feels right. That or the pub’s signature Old Palmer, with Palmer spiced rum, orange bitters, Angostura bitters, apple and agave.

Icebergs gets most of its plaudits for Monty Koludrovic’s modern Italian fare and its unparalleled view of Bondi Beach and surrounds. Fair enough. But then there’s the cocktails. Each drink is listed on the menu as a three-digit number, and expertly riffs on the restaurant’s regional Italian cuisines and seasonal Australian produce: see its No. 242, which combines Tanqueray Gin, Italian bitters, grapefruit cordial, orange juice, lemon juice and basil leaves.

Like every good cocktail list, Icebergs’ menu changes with the weather. Now that summer is coming, expect berries, melons and stone fruit.

This grand, sprawling hotel is perched on the edge of the beach at Watsons Bay, offering unobstructed views of the water and beyond. In the foreground, bobbing yachts flank the ferry wharf, while a little further away the jagged city skyline punctuates the horizon, the bridge standing at attention beside it.

The hotel boasts numerous bars, but the action is out back. Colourful umbrellas shade picnic benches, pot plants grow in old wooden barrels and maritime flags flap in the breeze. An adjoining room is home to an impressive mural, plenty of nautical ephemera and a huge bar. It gets busy – especially when the sun's out – but there's plenty of space for all. Get down there on Saturdays through summer for Pimm's O'Clock, where they serve Pimm's carafes and cocktails all day.

This afternoon expedition takes a bit more preparation. Wendy’s Secret Garden is exactly what it sounds like, a rather romantic and secluded park with nothing in it. Planted by Wendy Whiteley, artist and wife of icon Brett Whiteley, the space has an eclectic arrangement of plants and a spectacular view of the harbour. No bar just means room for creativity.

One option is to go the McMahon’s Point bottle shop and grab everything you need to make an on the spot G&T, Pisco Sour or Mint Julep. If too fiddly, option two is to batch a few cocktails before you go (or maybe even the night before if you’ve got some experimental infusions to tend to). Then you can drink what you like, as you like, on the spot. 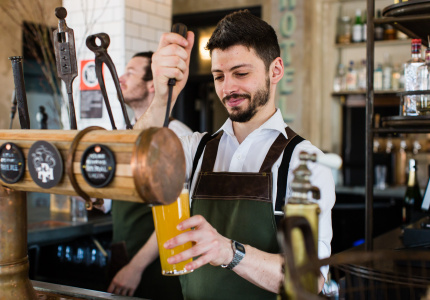