The Sydney Vegan Market Has Found a New Home 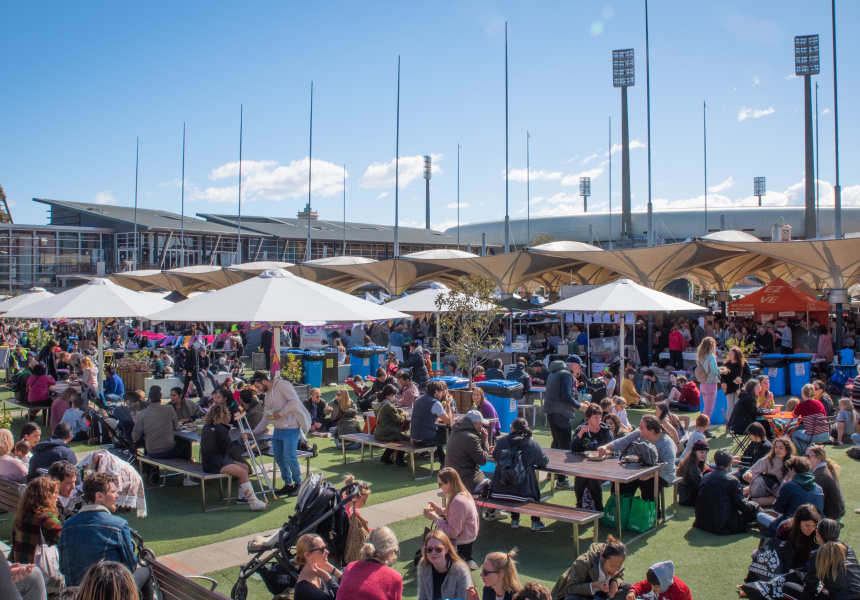 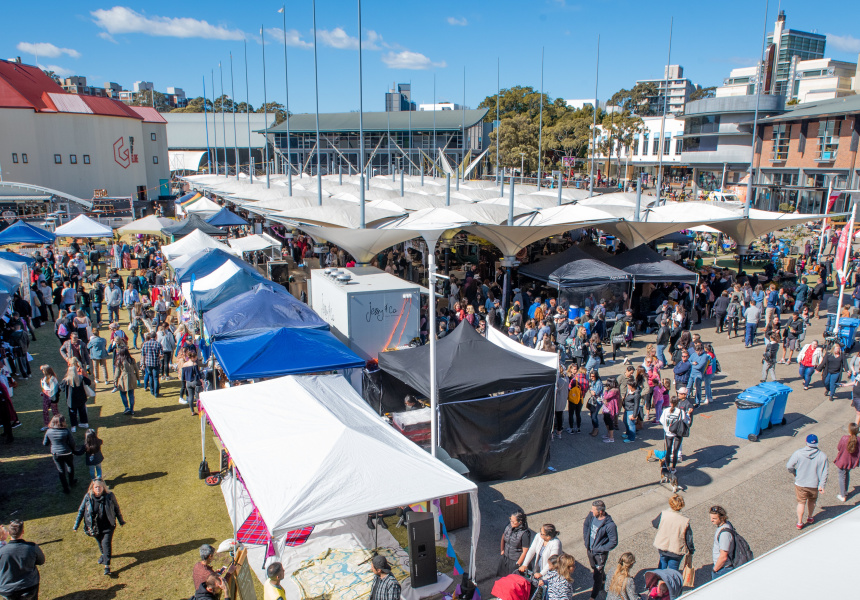 After a series of relocations, the monthly Sydney Vegan Market now calls Moore Park’s Entertainment Quarter home. The news brings an end to a months-long hunt for a place to host the popular monthly event.

The move was necessary because the Addison Road Community Centre in Marrickville, the second home of the market, was handed a $6000 fine by the Inner West Council for breaching its event approvals for the March edition of market. The infringement was caused by higher-than-anticipated visitor numbers that created traffic and pedestrian congestion.

After relocating to the Commune in Waterloo, the Sydney Vegan Market has now found a larger location (and a longer lease) at the eastern suburbs entertainment precinct.

It’s a huge relief for Sydney Vegan Market organiser Kate Jones. “It’s the home we’ve been hoping for in terms of size, capacity and infrastructure,” she told Broadsheet, noting that the Entertainment Quarter has lots of access to electricity for stallholders and ample parking for visitors.

Importantly, the precinct spans 3000 square metres or so, so it can accommodate more than 100 stalls and large crowds. In January, an estimated 8000 visitors attended the Sydney Vegan Market, then held at the Portuguese Community Club in Marrickville.

Jones – who also co-owns the vegan Maker cafe and kitchen in Petersham – puts the market’s popularity down to increasing consumer awareness. She says as buyers become more mindful of what they eat and purchase, they are turning to plant-based lifestyles for health, environmental or ethical reasons. “[The market] is also for those who aren’t vegan, those who are unsure, and those who just like vegan food,” says Jones.

Though food is a major drawcard – retailers such as Southern Soul, Vegan Indian Kitchen and All Things Acai make regular appearances– there will also be a selection of vegan homewares, fashion, cosmetics and skincare stalls.

Jones vets the retailers; it’s not enough for menus and wares to be free from animal products and animal testing – they must also adhere to a vegan philosophy. “[These businesses] can’t just be vegan for the day; they’ve got to be vegan forever,” Jones says.

The Sydney Vegan Market is a plastic-free event – food stalls will only provide biodegradable plates, cutlery and cups – and visitors are encouraged to bring their own shopping bags and re-usable water bottles. There will also be entertainment (chosen by Earthlings Collective) and TED-style “TENT Talks”; stall owners discussing their products and business philosophies.

“If all goes to plan, we’ll be locked in till March next year. If it’s a success, we hope to continue [beyond that date],” says Jones.

The next Sydney Vegan Market is on Sunday October 21 from 9am to 5pm, and will run on the third Sunday every month 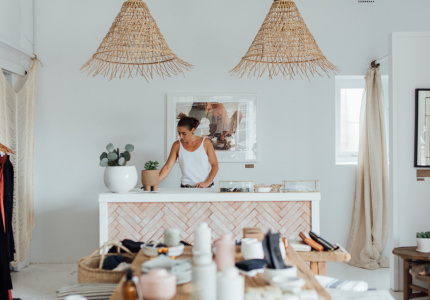