Think the vegan lifestyle is just for barefoot hippies? Think again, the Sydney Vegan Festival is about to prove you wrong. 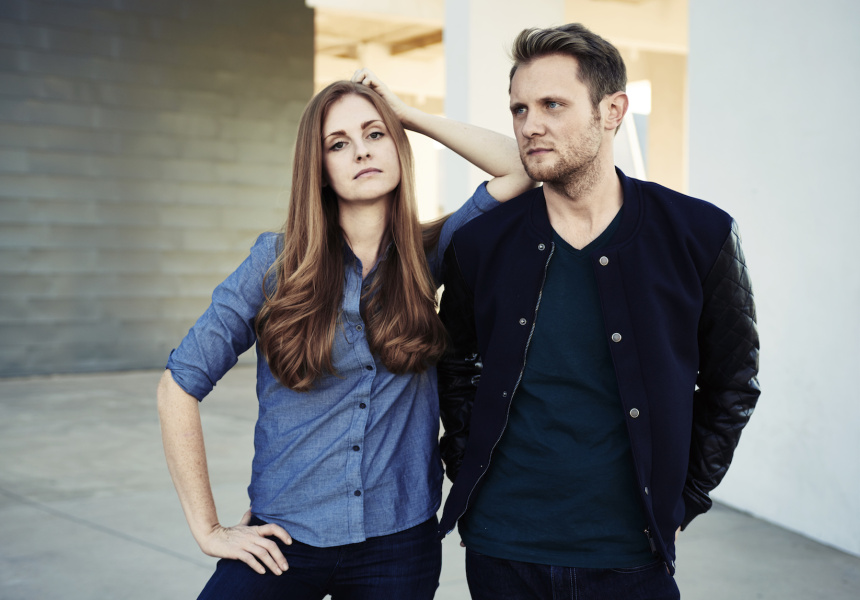 You don't have to follow a strict diet of carrots and flaxseeds to follow a vegan lifestyle. Nor do you have to quit being social, just because you're not so into eating animals for sustenance. This Sunday, following the success of last year’s event, Sydney Vegan Festival is back. This year, raw treat kings Pana Chocolate will be there, as will Addiction Food, Superfood Sushi and Herbisaurus. It will also host live music and notable speakers from around the globe, including 79-year-old vegan bodybuilder, Jim Morris, for a day of celebration, sans bacon.

Hailing from LA, festival headliners Michelle Davis and Matt Holloway are the controversial vegans behind the food blog and cookbook, Thug Kitchen. There's nothing animal-related in their recipes or their blog, but they're attempting to subvert the notion that veganism isn't cool. They're doing this both by presenting recipes that sound too good to be true (spiced apple waffles, ice cream and cocktails, for example), and by peppering their language with swear words. “Vegans have a reputation for being sensitive, no fun and boring,” says Davis. “We wanted to show you can be a normal person and still give a fuck about what you eat.”

What began as a creative outlet became an internet sensation. “I was working in a grocery store making no fucking money and Matt was working a shitty office job,” says Davis. “We started this as a side project so we wouldn’t be fucking bored.” The blog went viral when it was posted on Reddit.

Thug Kitchen’s recipes are developed with cost and time in mind, using common ingredients found in most supermarkets. “We know that shit is hard to find or fucking expensive. If we do include something more exotic, we’ll always make sure there’s a substitute,” says Holloway.

The pair will give a [probably quite sweary] talk about their relationship to veganism and healthy eating, along with a behind-the-scenes look at creating a food blog and cookbook (however, it might be best to avoid the talk if you have an aversion to swearing). Festival-goers can also look forward to cooking demonstrations from local vegetarian butcher Suzy Spoon and Maz Valcorza Pugoy of Enmore’s organic raw cafe, Sadhana Kitchen.

The Sydney Vegan Festival will take place at The Factory Theatre on Sunday March 22 from 11.30am to 6pm. Tickets are available for $44 per person plus booking fee.