Born over beers and a frustration at the lack of good Aussie pickles, best mates Joel Mevissen and Calvin Lidden have relished making their own. 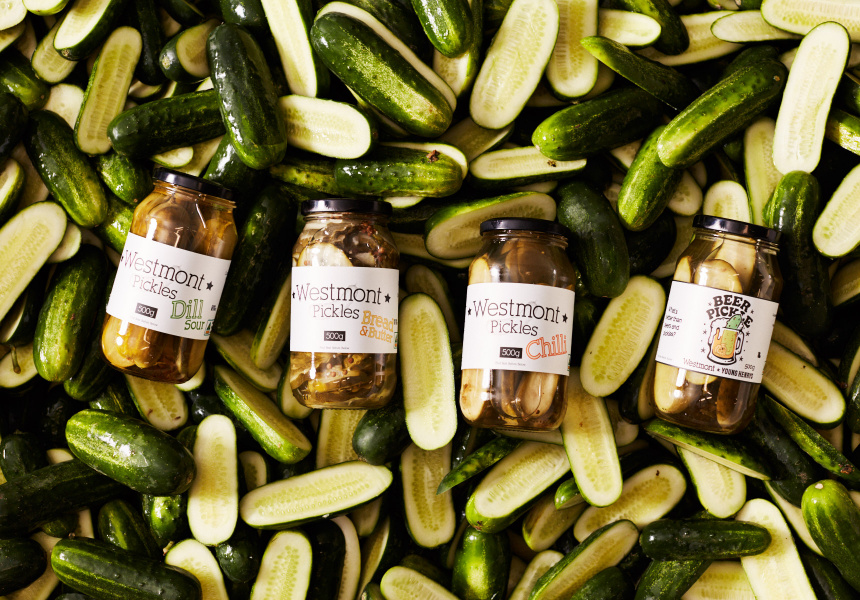 Crisp, crunchy, zingy pickled cucumbers haven’t traditionally been a mainstay of the Australian diet. They’re more ubiquitous in the US (where they’re served with pastrami sandwiches in delis and sold individually in service stations) and Eastern Europe. But in recent years, pickled cukes have been popping up in restaurants across Sydney and beyond – and they’re fast making their way into the pantries and fridges of Sydneysiders.

The rise in pickle popularity in Sydney can largely be traced back to one duo: best mates Joel Mevissen and Calvin Lidden of Westmont Pickles. The company was dreamt up in 2014 over beers in a Surry Hills backyard. Mevissen had just returned from working as a bartender at Five Leaves bistro in Brooklyn and Lidden was tiring of working as a fine-dining chef. Mevissen was keen to replicate the crisp dill pickles he’d become accustomed to in New York.

“Frustrated by the lack of good quality, all-Australian pickles available on the market, we decided to start making our own,” Mevissen tells Broadsheet. “What started as a hobby soon saw us supplying pickles to our mates’ local cafes, and quickly grew into a national (now international) business, both in food service and in retail.

“We have since moved on from the backyard, but still very much maintain that backyard spirit, which can be seen through our collaborations with other local businesses like Young Henrys and Belles Hot Chicken.”

While it would have been easier for the duo to mass order regular cucumbers for pickling, they’ve worked hard to foster relationships with Aussie pickling cucumber growers so they can ensure all their cucumbers are grown, pickled and packed in Australia. Westmont cucumbers are grown in Queensland and have low water content, which helps in the preserving process, an undertaking that happens at the company’s factory in Caringbah, south of Sydney.

“When Westmont first started, very few farms were actually growing pickling cucumbers, at least to scale,” says Lidden. “So having worked closely with our farms since the beginning – and being instrumental in bringing pickling cucumbers to Australian shores – Westmont is passionate about supporting not just local agriculture, but also other Australian-owned and operated food and beverage businesses.”

Initially, Westmont’s dill pickles were available in Sydney restaurant kitchens such as Belles Hot Chicken and the now-closed Bistrode CBD and Papi Chulo. Now you can buy them by-the-jar online, at Carriageworks Farmers Market and in-store at Harris Farm, some Woolworths supermarkets and Marrickville’s Two Providores.

And they’ve branched out beyond dill pickles, too. There are pickles brined in Young Henrys beer and hops, pickled jalapeños and bread-and-butter pickles (milder and sliced for easy sandwich assemblage). There’s also a vinegary chilli sauce made from fermented habaneros, and a Bloody Mary mix (“just add booze”).

Westmont also has a number of fridge pickles, which are ultra-crunchy and need to be refrigerated at all times (not just after the jar has been opened). There’s an Aussie gherkin (whole pickles with onions and spices), mixed pickles (with carrot, cauliflower, green tomato, onion and turmeric) and malt and mustard onion (the perfect foil to cheesy sandwiches).

The company recently collaborated with Monty Koludrovic (head chef at Icebergs and The Dolphin) on a Polish-style pickle known as the Monti Ogorki, which is served next to the Matty Matheson-inspired Squish burger at Surry Hills bar Scout. Westmont’s pickles are also used in the burgers at Ultimo pub Lord Wolseley, in the bagels at Woolloomooloo’s Smoking Gun Bagels and with fried chooks at Belles Hot Chicken.

Westmont Pickles are available online here. They’re also at select grocers (Harris Farm, Two Providores and some Woolworths supermarkets) and at Carriageworks Farmers Markets on Saturdays (8am to 1pm). 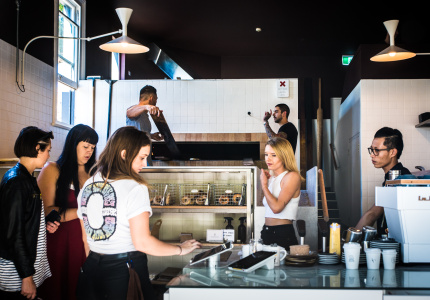 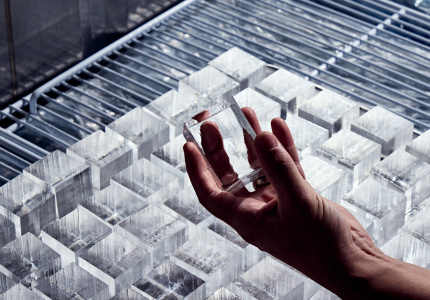