For decades Ian “Herbie” Hemphill has brought herbs and spices to the kitchens of Australia, broadening our palates and becoming a culinary authority in the process. 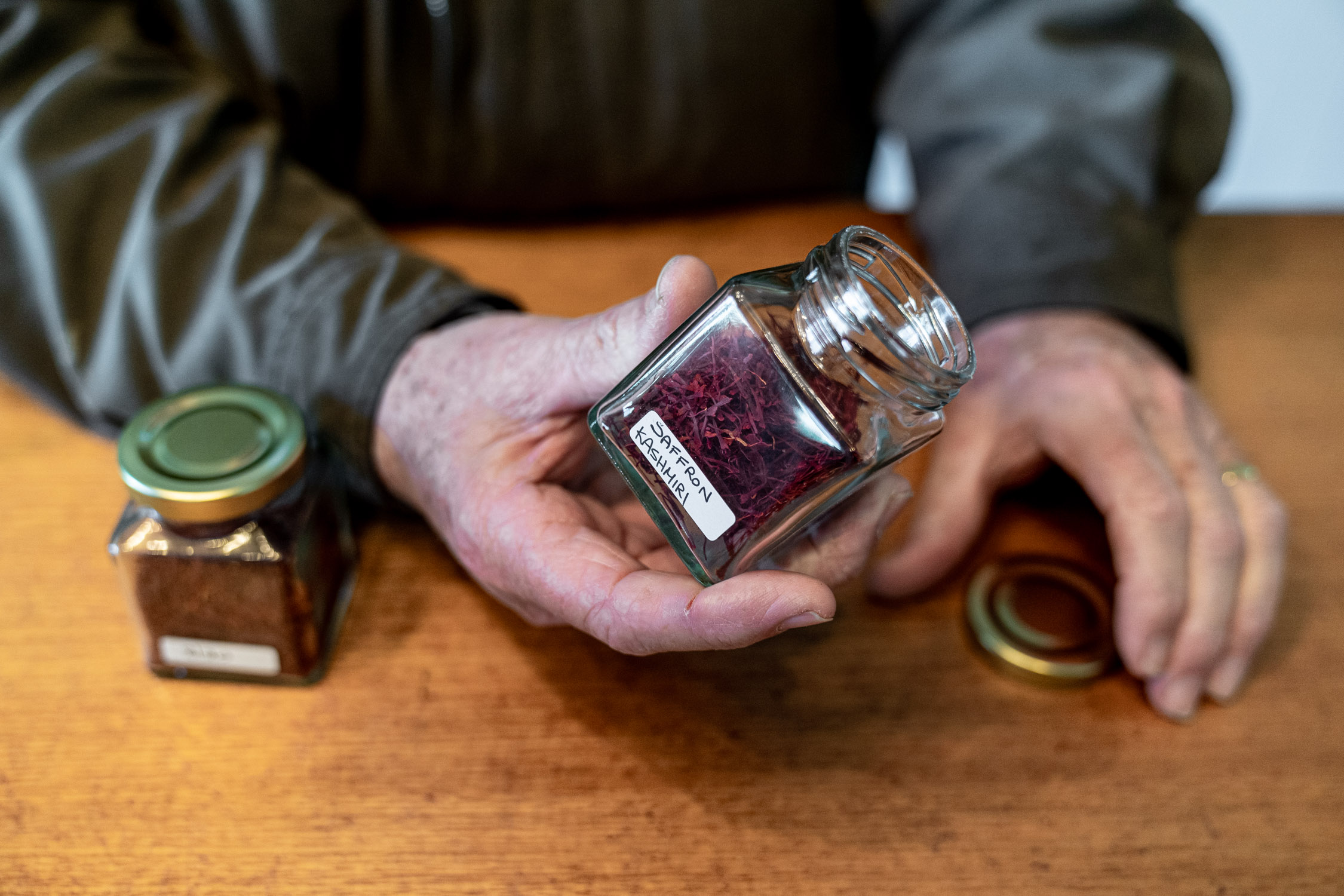 “Mum and dad had a herb business – and I’ve got to tell you, back in the 1960s, having a herb business that grew legal herbs was pretty unusual,” Ian Hemphill tells Broadsheet with a chuckle. “So my school friends gave me the nickname Herbie. And it’s just stuck with me wherever I’ve been.”

It was a fortuitous epithet for a man who’s since become a local authority on herbs and spices. Since he and wife Liz established Herbie’s Spices in 1997, they’ve been recognised as culinary authorities. They’ve penned books, taught masterclasses, hosted overseas tours, and encouraged Aussies to add a dash more of this and a little bit of that to their everyday meals.

Hemphill’s love of herbs and spices started when he was young. In the 1950s his parents, John and Rosemary, ran a nursery called Somerset Cottage in Dural, north-west Sydney, cultivating azaleas, camellias and other flowering plants.

His mum became fascinated with herbs and started growing them. Soon tourists were visiting the cottage for lectures and demonstrations. Eventually Rosemary wrote a number of books on the subject – a project her son would continue decades later.

In 1997 – after his parents had retired and he’d done a stint with a spice company in Singapore – Hemphill and Liz established Herbie’s Spices. Their first location was a bright red terrace house in Rozelle. The couple sold their wares out front, blended and packaged spices in the back garage, and lived upstairs.

“The idea was to provide people with a wide range of colourful herbs and spices, because people were starting to use them more for cooking, and more chefs were writing about them,” Hemphill says. “Back then, a lot of things you couldn’t just go and get from the supermarket or delicatessen.”

Stepping into the shop was a full sensory experience. Its shelves were lined with pantry staples such as chillies, cinnamon, rosemary and paprika, as well as rarer gems: akudjura (ground bush tomato); ras el hanout (a Moroccan blend of more than 20 spices); mastic gum harvested from the Greek island of Chios; and even an Aussie version of dukkah called “ockkah”.

The store closed in 2016, and Herbie’s is now based in Charmhaven on the central coast, switching focus to wholesales and spice masterclasses. The business has been lauded internationally as a purveyor of zing and flavour, with many of the family’s books also garnering accolades – the third edition of The Spice & Herb Bible (with recipes developed by the Hemphill’s daughter, Kate) was a James Beard Award finalist in 2015.

The couple track down their herbs and spices all over the world, often travelling directly to the source in countries such as Turkey, Thailand, Indonesia, Mexico, Greece and Egypt. “We’ve actually seen the way they’re grown and harvested and the post-harvest handling: all these things that lead to giving you a final product that you can trust is going to be good,” says Hemphill.

When it comes to spice blends, Hemphill develops them himself with no fillers, starches, MSG or additives. The mixes are made artisanal-style, in small batches to ensure freshness and quality.

Growing up surrounded by herbs and spices, and having been part of the industry for more than 45 years, he’s seen a lot of changes in how chefs and home cooks approach the stuff over the last few decades.

“What you’re doing is you’re adding flavours to the kinds of meals that you’re already familiar with cooking, and I think that’s been the big change over the years – people have become more confident, and they realise that by adding spice to different things that they cook, they can add new flavours and make them more interesting.”

Herbie’s Spices is available through nearly 300 stockists across Australia, and online.