TripAdvisor confirms what we have known for years. 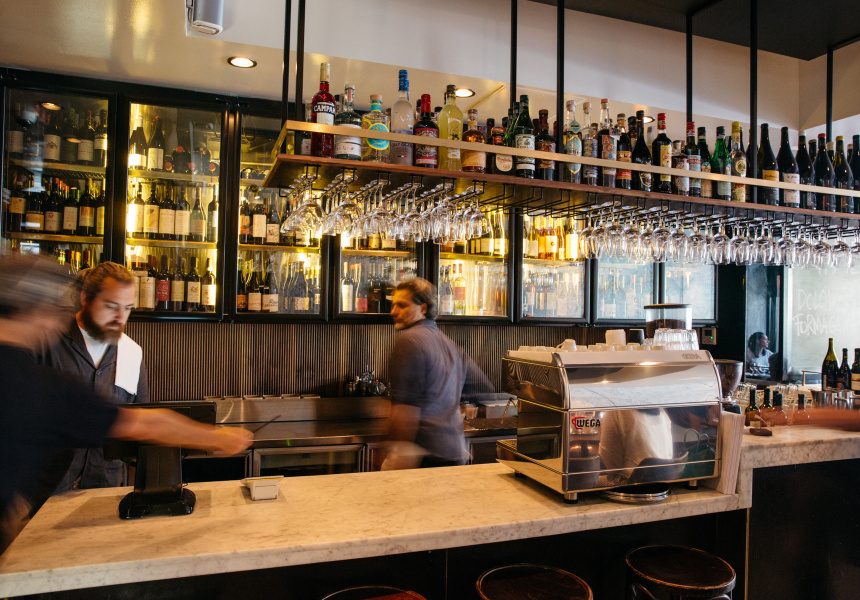 The result comes via the influential website’s blog, which looked at the 10 best food cities and tours in the world, a list compiled by measuring bookings for food experiences.

While no Australian city made the cut into that list, Sydney was rated highly in another – coming in as the third fastest growing popular food city in the world. Number one was Canada’s Quebec City and Savannah in the US. The only other Australian city to make the list was Brisbane at number nine, despite reported troubles in the local industry.

While the data most likely reflects tourist behaviour and the methodology is pretty particular – TripAdvisor measured the number of food experience bookings per number of available food tours (meaning the ratio between the number of venues/companies offering food experiences versus the number of bookings received) – the result will nevertheless make Sydneysiders smile. Or rather, smile knowingly.

Mitch Orr, the chef and co-owner of genre-bending Acme questions the timing of the accolade. “Sydney has been one of the best cities to eat in for the last five years,” he says. “The culture around dining might not be the best, but the quality of produce and restaurants, as well as the range of cuisines and price points is unparalleled anywhere else in the world. From a $10 bowl of noodles to a $300 blow out, Sydney has it all.”

Enrico Paradiso of long-running Italian Potts Point restaurant Fratelli Paradiso says it’s not surprising Sydney has been recognised. "Sydney’s food scene has a sense of liberalism and egalitarianism against the conservatism and cultural roots of many established cities.”

And the number one most booked Sydney food experience on TripAdvisor? Sydney Tower 360 Bar and Dining, the revolving restaurant 88 storeys above the city in Westfield, Pitt Street Mall.