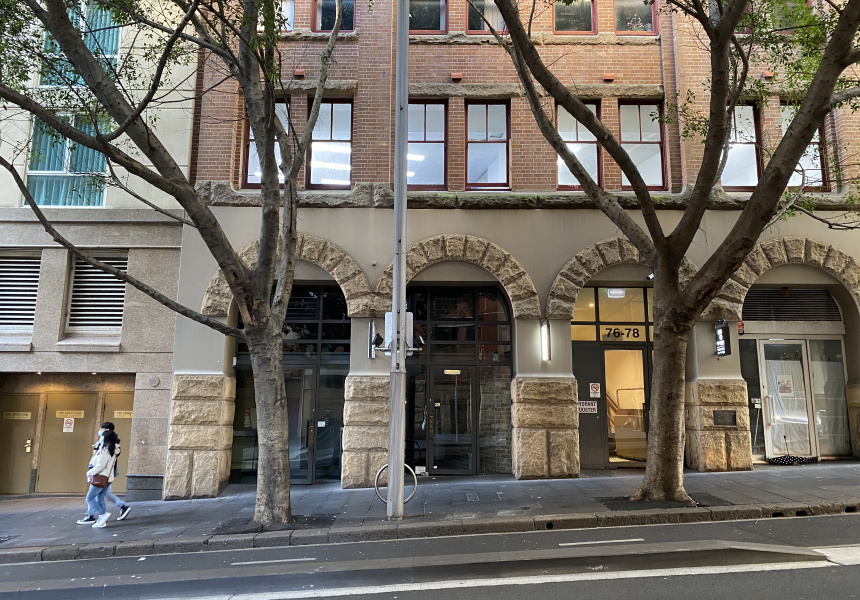 On Friday July 31, Broadsheet Sydney editor Sarah Norris walked past Chinatown icon BBQ King and found that, even though we’ve emerged from lockdown, the restaurant was still closed and the premises empty. In the past week, we have reached out several times to confirm its closure, and sadly last night the diner announced via Facebook that it will not reopen.

“After 40 years, BBQ King are sad to announce we have served our last Peking duck,” the restaurant’s owners wrote on Facebook. “We are so very humbled to have all of your support over these years.

“Thank you and goodbye.”

The restaurant, which was famed for the ducks that hung in its front window at the original Goulburn Street space (they stuck around when the business moved to Liverpool Street in 2016), was owned by Agnes and Philip Chau. “Dad would never not have the ducks hanging. It’s always been the BBQ King feature. They want to celebrate that. Dad thinks the more ducks the better,” daughter Cecilia Chau told Broadsheet in 2016.

The Chaus haven’t given a reason for the closure, but it comes at a time when many punters have been avoiding Chinatown restaurants due to coronavirus fears.

In 2015 the diner (whose popularity was partly owing to its 3am close time) shut, causing near-mass online hysteria – until the owners announced they were merely changing locations. It reopened in 2016 in Sydney’s Spanish quarter, with a schmick new design and a similar menu of Chinatown staples: Peking duck pancakes, hot and sour soup, and suckling pig.