Its owners are currently fighting a Federal Court decision that’s forcing it to change its name. They say they’ll return to their Down N’ Out moniker if they win the appeal. 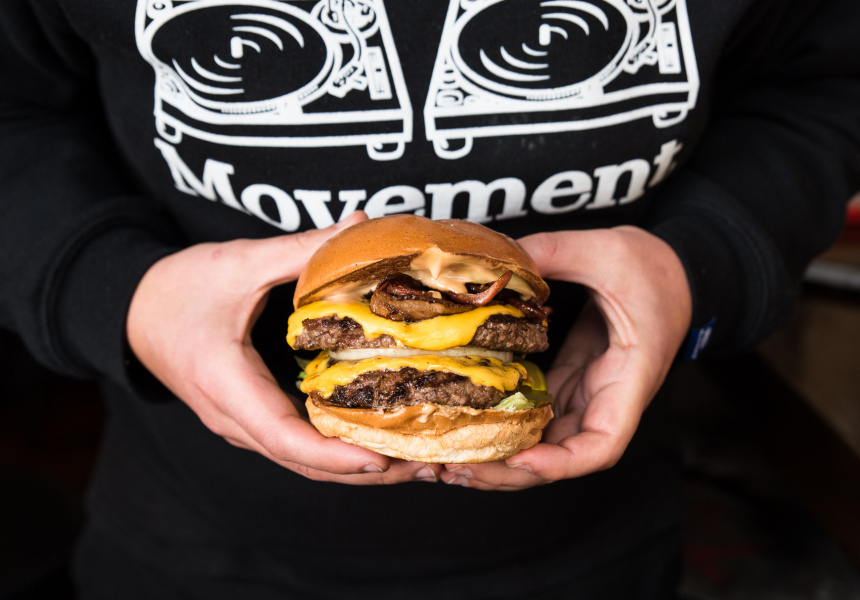 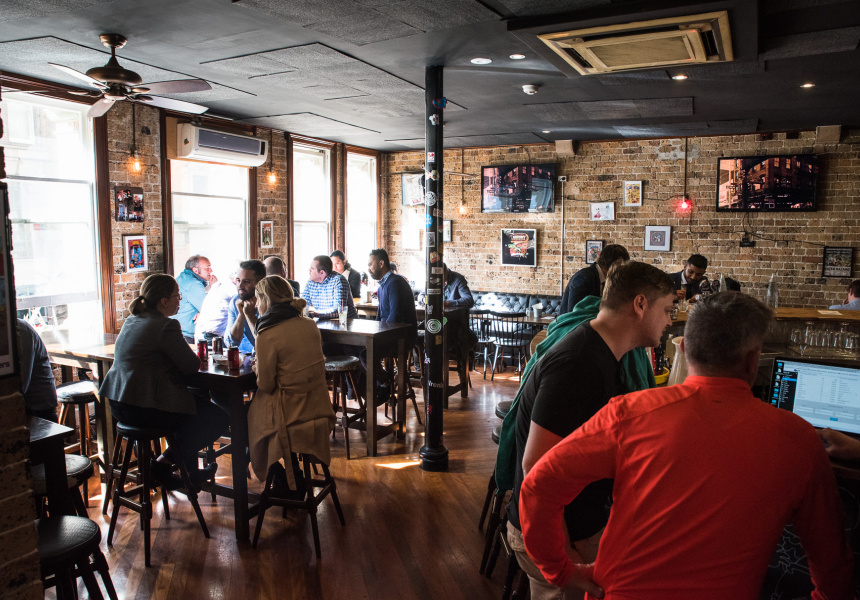 After four-and-a-half years spent battling US burger chain In-N-Out over its name, Sydney’s Down N’ Out Burger has rebranded itself as Nameless Bar.

The change comes after the Federal Court found earlier this year that Hashtag Burgers – which runs the CBD diner formerly known as Down N’ Out and its various pop ups, as well as burger festival Burgapalooza – had been passing itself off as the popular American burger chain.

Justice Anna Katzmann, who presided over the case, found that “all the [Down N’ Out] marks infringed the applicant’s registered marks because they were deceptively similar to those marks in that they so nearly resembled the applicant’s marks that they were and are likely to cause confusion”.

In other words, the branding, logos, signs, Facebook posts, press releases and menu items blurred the line between imitation and inspiration. “The only remaining question is whether the respondents achieved what they set out to do. In my opinion, they did. They sailed too close to the wind,” said Justice Katzmann.

Now, owners Ben Kagan and Andrew Saliba have removed all references of Down N’ Out from the business and rebranded as Nameless Bar. Kagan says it’s a nod to the fact that they haven’t relied on using another company’s name to earn their success – it’s based on their quality of their products.

“It’s a bit of a statement to show that we don’t rely on our name,” Kagan tells Broadsheet. “So we thought, let’s go Nameless.”

Kagan and Saliba are currently appealing the court’s decision, and should they win, they’ll return the name to Down N’ Out. For now, all branding – from their website to their Facebook page and signs out the front – bears the Nameless Bar logo and name.

Kagan says it’s been a long four and a half years, as the pair have built their business while simultaneously battling In-N-Out. He told Broadsheet in May that their permanent restaurant on Liverpool Street in the city had endured a 90 per cent reduction in patronage as people avoided the CBD due to Covid-19. It opened a food truck in Marrickville back in May (which has since closed), and has another pop-up in the inner west slated to launch in the coming weeks.