Once a bare space, the now vibrant South-East Asian kitchen of Sugarcane is looking (and tasting) totally different. 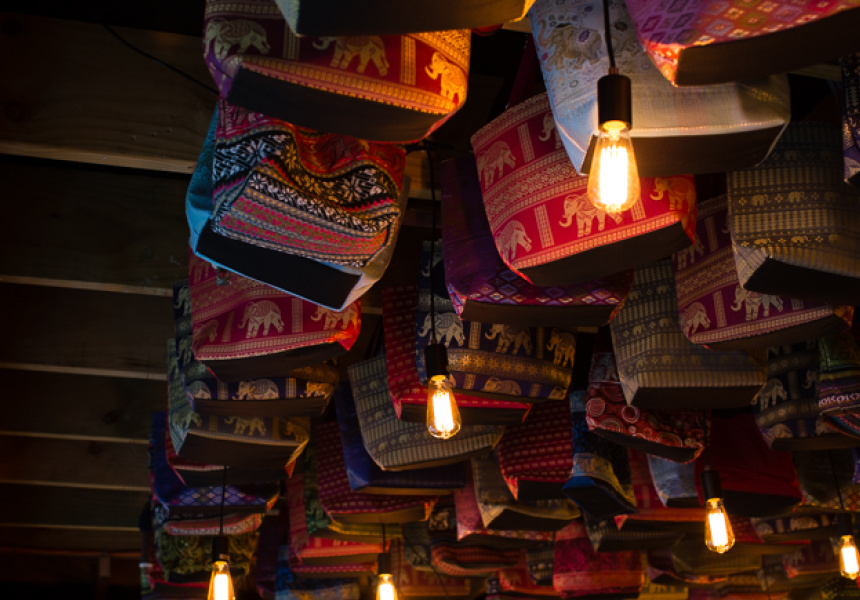 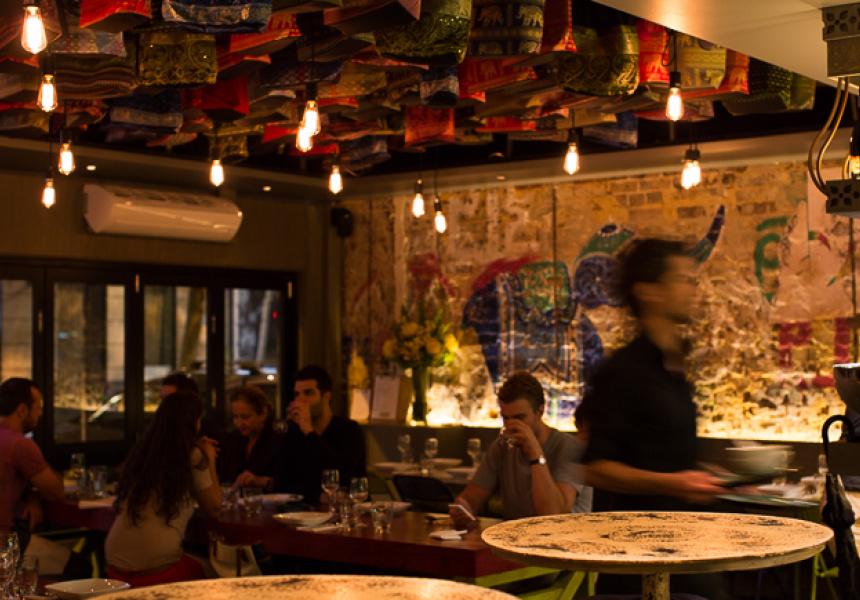 The five-week renovation was led by Giant Designs and, although Milan – who has owned and run the restaurant for five-and-a-half years – is happy with the food, the minimal, white interior was in need of a change to give the space a cosier, more casual, canteen atmosphere.

Strbac previously worked at Longrain with Martin Boetz and frequently visits Asia, “We have drawn inspiration from the back streets of Bangkok,” he says.

While menu staples such as crisp chicken with blood-plum sauce and wagyu rendang curry remain, new additions include share plates of roti with Malaysian curry sauce and crisp tortilla with crab, green apple, coconut and lime.

“Our dishes don’t focus on a particular country or region,” says Higgins. The menu showcases street-food dishes from destinations such as Malaysia, Vietnam and Northern Thailand. “Our menu is very dependent on what is available at the markets. The beauty of Asian food is that it’s dependent on the freshness of ingredients, so we often find ourselves at the mercy of the farmer,” he says.

With a vibrant cocktail list and natural wine varieties, the team hopes to encourage a drinking culture at the venue. “It’s about offering a holistic restaurant experience,” says Higgins. “We want to add to the space and make it somewhere people can come for a drink after work. 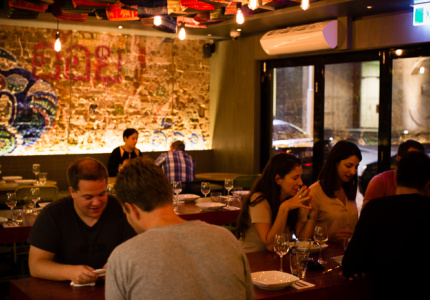