A Mr. Wong chef, a Catalina stalwart and a raw bar join the fold. 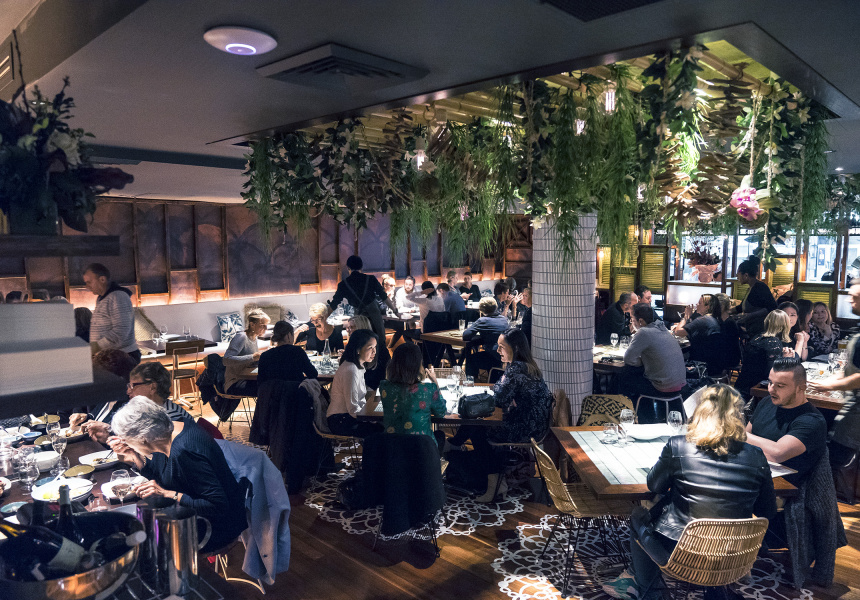 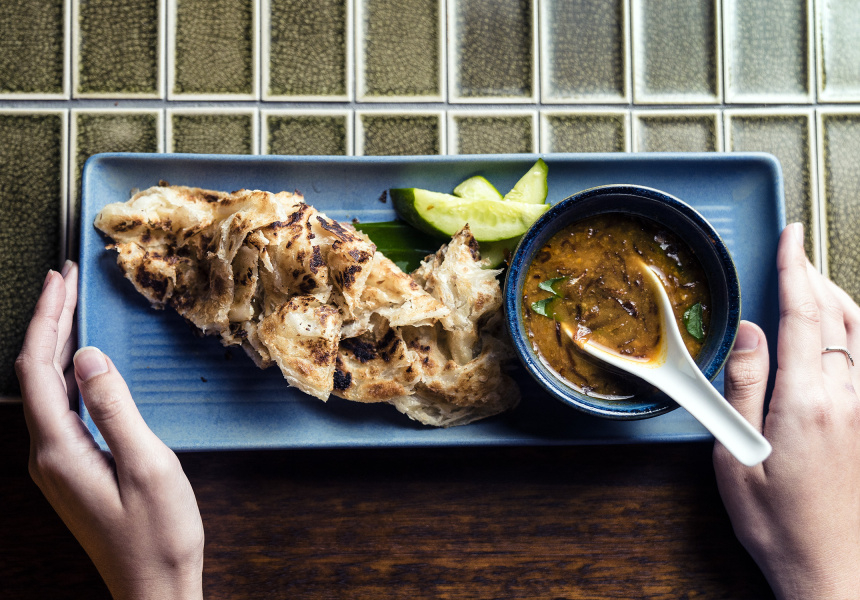 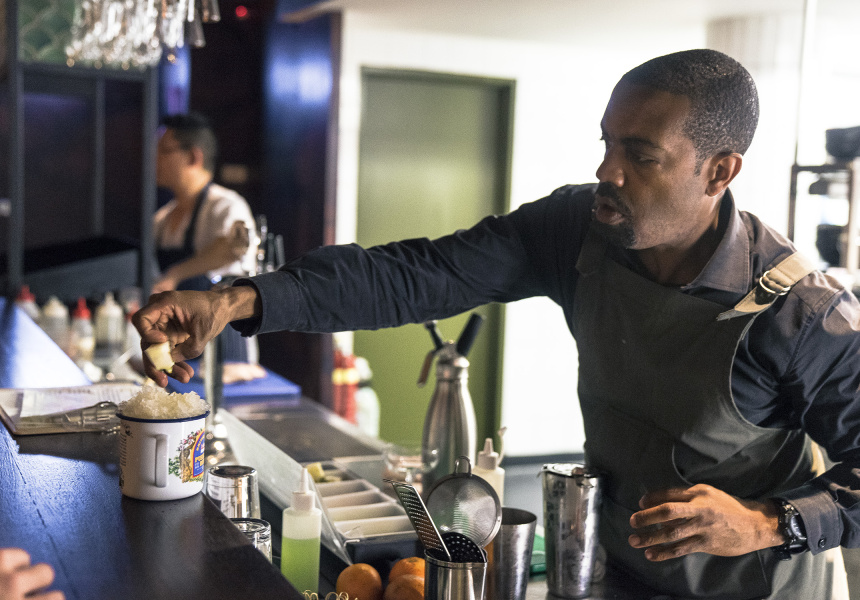 When Milan Strbac opened South East Asian eatery Sugarcane in Surry Hills eight years ago, he took a bit of a punt.

Working at Longrain for five years and travelling through South East Asia allowed the chef to hone his signature Asian cooking style.

“A lot has changed since then – there’s a lot of restaurants doing this style of food now – but back then, it was a gamble.”

Strbac and his family moved from their Alexandria home to Coogee last September. There he stumbled across the perfect beachfront site.

“We went to this Greek restaurant after a swim one night and I sat in the room and thought it had big potential.”

Now, three months later, the 100-seat beachside Sugarcane outpost has opened. Tristan Balian (Mr. Wong), who Strbac worked with at Longrain, and Yoshi Fuchigami (Catalina) run the kitchen. While there are still Surry Hills favourites – such as the salt-and-pepper squid – Fuchigami wields a sashimi knife to create new raw dishes such as scallops and beef tenderloin with South East Asian condiments.

“Obviously, being a seaside location, we’ve got a larger selection of seafood,” Strbac explains. “For our sashimi fish, we deal with De Costi on a daily basis – it has to be a high quality, so it just depends on what’s available that day.” A Sumatran curry with Murray Hill lamb neck has also joined the menu.

Giant Design in Surry Hills was behind the fit-out, which uses bamboo and timber finishes, hanging greenery and glass to deliver on the brief; a re-creation of a Thai beach hut. It’s complete with an outdoor deck for balmy nights that capitalises on the venue’s 180-degree ocean views. And the shtick flows into the drinks; Ged Higgins’s Bentley Restaurant + Bar punchy wine list sits next to Asian-inspired cocktails such as a Mango Highball (mango-infused Beefeater Gin, pineapple shrub, lime, soda), and a Kaffir Lime Colada. A spicy mezcal, agave and Sriracha number offers respite from the sweeter stuff. And there is Splice sorbet for dessert.