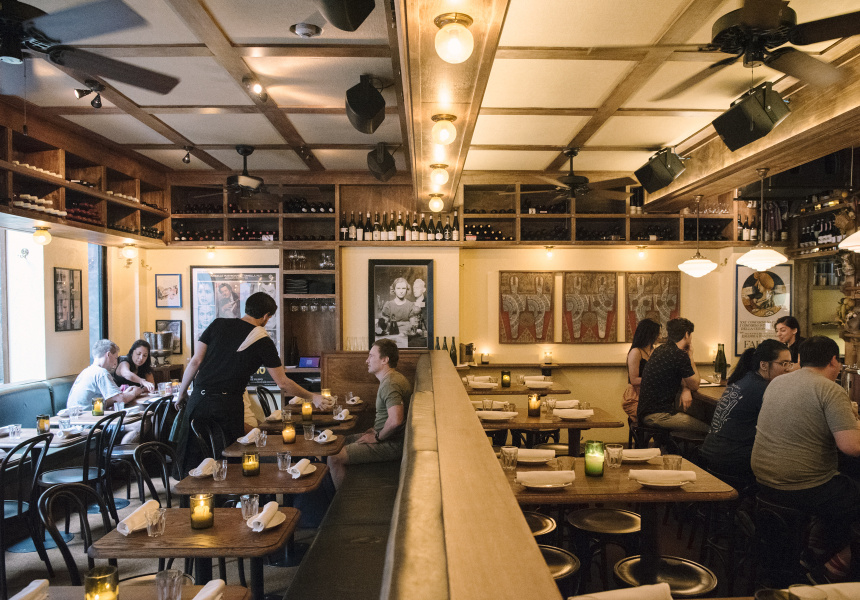 Surry Hills Italian joint Alberto’s Lounge has been open almost a year now, but it’s showing no sign of becoming old hat. In fact, it’s just been granted a rare licence extension, which means it’ll be open from Thursday to Saturday until 1am, Sunday until midnight and Monday to Wednesday until late.

“Our new trading hours will reflect how we always imagined the business to operate – late, easy and fun,” the team said in an email.

Every Saturday and Sunday night the laneway diner will have DJs playing throwback Euro music until late. The best news is that next Sunday, November 24, Alberto’s will throw a party to celebrate the licence extension (a rarity thanks to Sydney’s draconian licensing laws).

From 4pm until midnight, there’ll be DJs playing those old-school Euro tunes, free mortadella sandwiches, $5 vino, $10 Negronis and the full Alberto’s Lounge menu. Plus, tees designed by artist Allie Webb (responsible for the giant mural on the wall next to the restaurant) will be available to buy.

Alberto’s Lounge's licence extension party will run from 4pm to midnight on November 24. 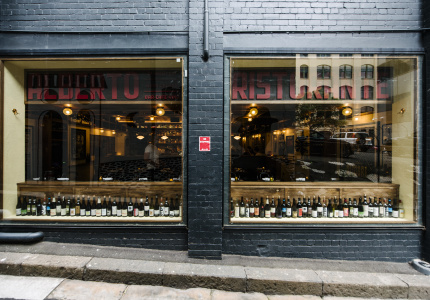