You have until September 28 to get your pasta fix before the restaurant relocates. 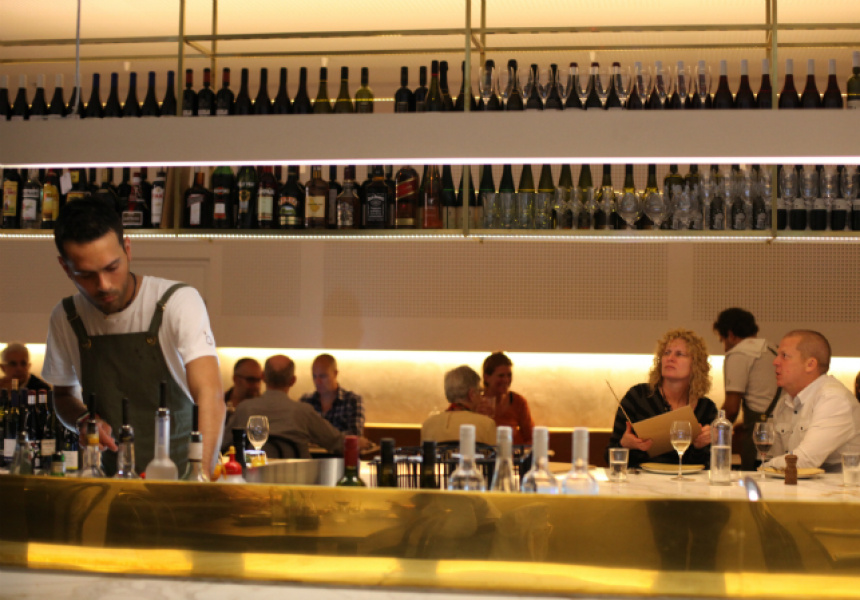 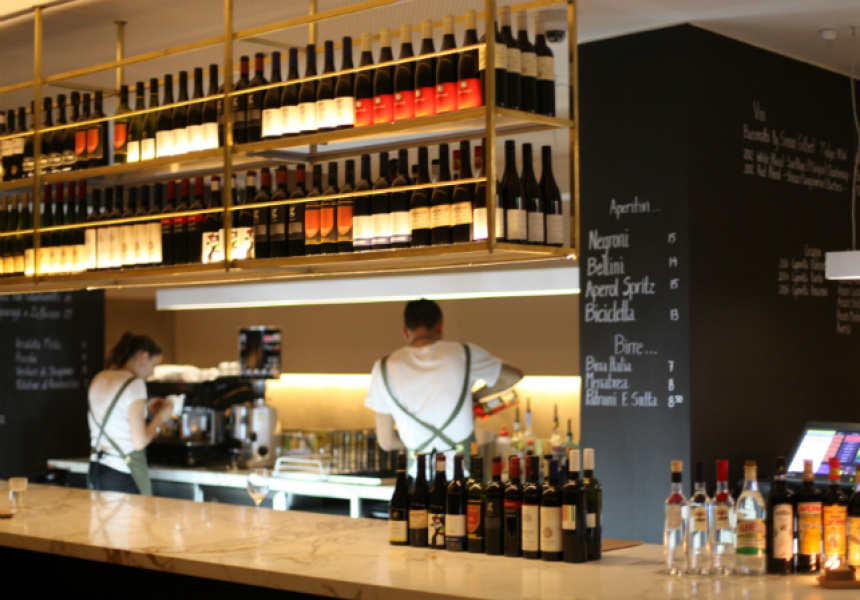 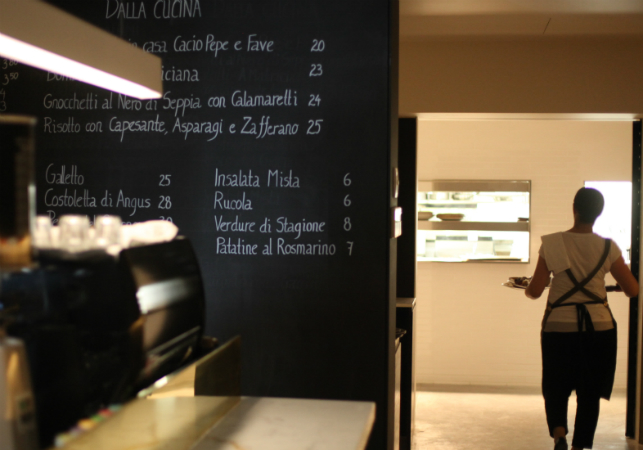 On September 28, Baccomatto Osteria will serve its final bowl of house-made pasta in the space it’s called home since 2013. The diner, which is part of the Cambridge Hotel complex on Riley Street in Surry Hills, has been on a month-to-month lease for several years because the hotel has been submitting development applications to build towers on the site.

“We didn’t think it would go through,” co-owner Mauro Marcucci tells Broadsheet. “They needed to give us a month’s notice but have given us a bit longer than that.”

Marcucci says the restaurant has developed a loyal local following over the last six-and-a-half years for its menu of pastas, antipasti, cheese and house-made salumi. He wants to keep the patronage and is already in negotiations with a couple of different venues nearby and further afield.

He says the intention is to keep the restaurant format as-is, with a couple of tweaks likely, depending on the new space.

Baccomatto Osteria is slated to close on September 28. 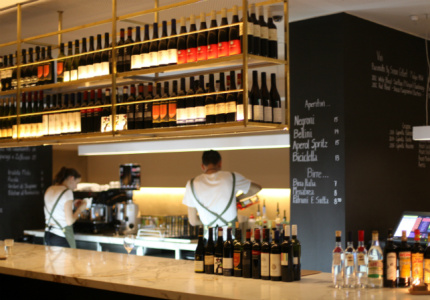