The space has had a refresh, there’s a new charcoal grill that’s double the size of its predecessor, plus a standalone deli selling house-cured meats and brownies. But the core Nomad experience will remain the same, say the owners. 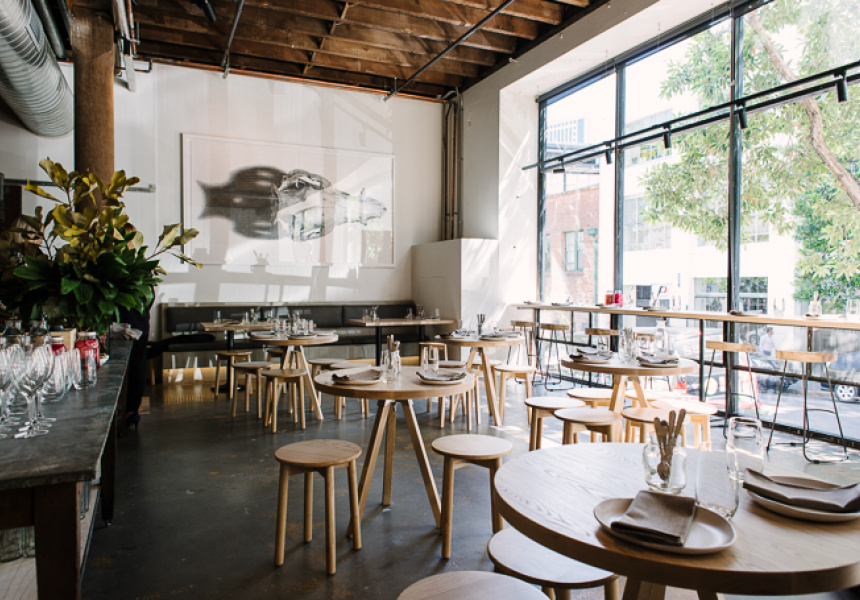 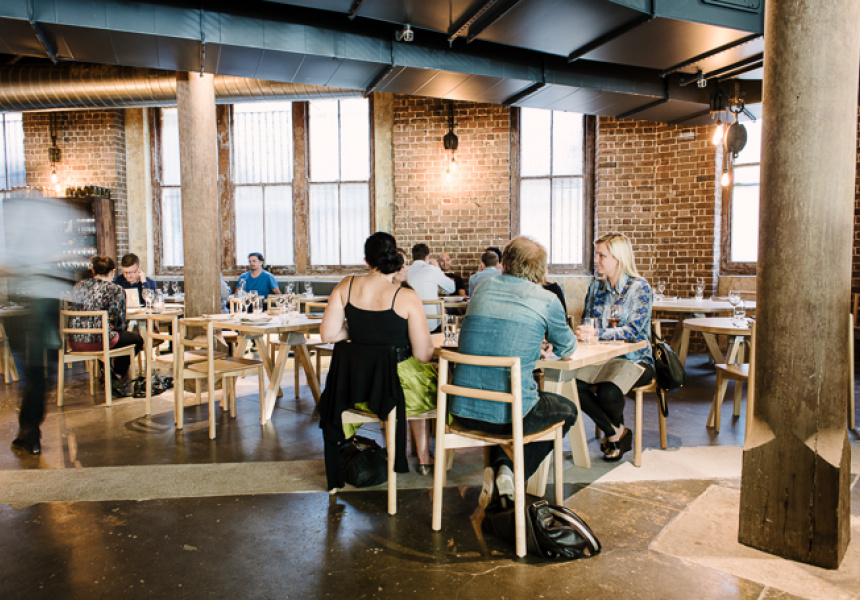 Beloved fire-powered diner Nomad will reopen on October 20, a little more than a year after an electrical fire broke out in its Foster Street kitchen. The fire (and accompanying insurance issues) put the restaurant out of action, forcing a temporary move to a space – where cooking with fire wasn’t an option – up the street, which once housed respected Southeast Asian diner Longrain. The reopening of the original site signals a return to the space and style of cooking that diners fell in love with when the restaurant opened in 2013.

Rebecca Yazbek, who owns Nomad with her husband Al Yazbek, says the restaurant will remain fundamentally the same, despite some renovations. “It was such a beautiful, successful restaurant that really resonated with the dining public over seven years,” she tells Broadsheet. “I wanted to .... tweak and update, but I really didn’t want to change what we were about. It’s been given a fresh face ... but the core of what we did and who we are is staying the same.”

The diner’s entire team (which has continued working at Nomad Up the Road) will return to the Foster Street site, and the woodfired oven and charcoal grill will once again power the kitchen. But it won’t be exactly the same as before. The coveted seats at the kitchen counter will now be easier to score, with the area now seating 30 diners (up from 12). And the size of head chef Jacqui Challinor’s charcoal grill has been doubled, plus there’s a new standalone deli.

Diners who want to visit for a glass of wine and snacks will be able to take advantage of an expanded house-cured charcuterie selection. But many old favourites will return to the menu: smoked ocean trout basturma; house-made haloumi; date-glazed Wagyu tongue; and the olive-oil ice-cream sandwich with sesame, pistachio and honeycomb. Everything will be cooked with fire – from bread to prawns.

The new deli will sell a range of house-cured meats, dips and preserves, as well as chocolate-fudge brownies and cookie dough to bake at home. The restaurant’s wine list – which has been expanded both in size and geographical range – will be available for take-home and delivery.

Looks-wise, the space will still feel like Nomad, just a “little bit more grown up, a restaurant for 2020”, according to Yazbek. The diner’s original chairs and tables have been restored, and more banquette seating has been added, upholstered in green leather.

Yazbek says she’ll be placing an emphasis on creating an experience for diners on tight Covid-era budgets.

“We want to ensure if people are going out … that they’re happy and content with their one meal for the week,” she says. “I’m really focusing on what I’m missing, and it’s not just about food and wine – it’s also the design, the music, the service, a little escapism.”

Nomad will reopen on October 20.