But there’s some good news – a wine-focused Italian joint will open in its place. 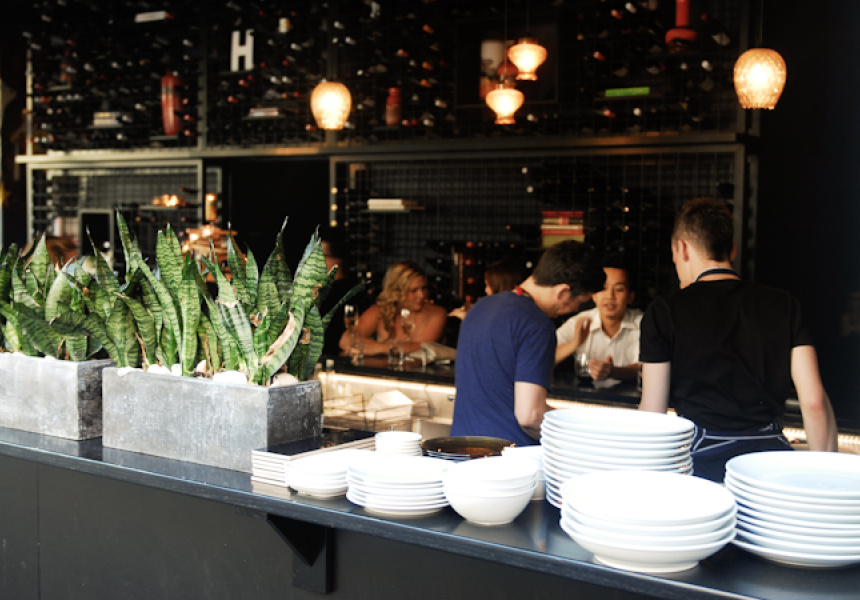 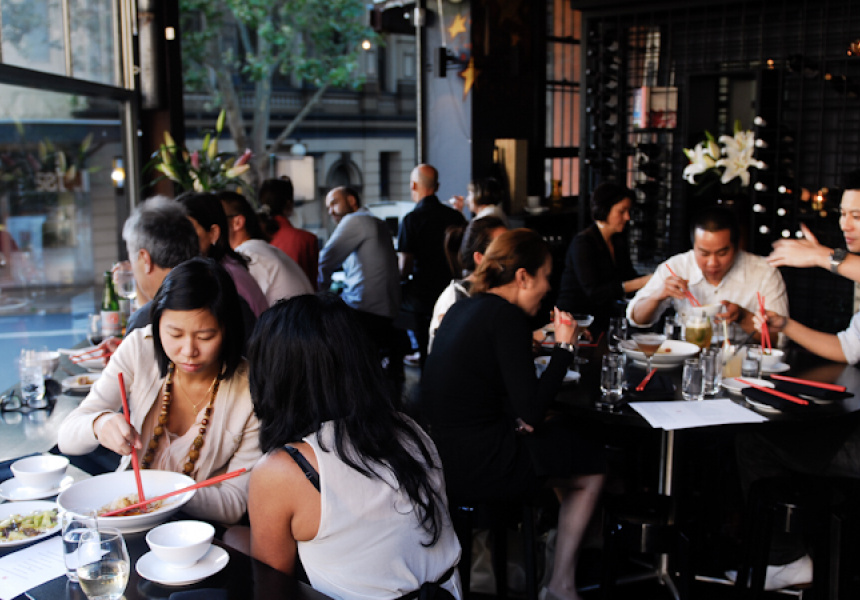 The bar-restaurant was opened by former Billy Kwong head chef Hamish Ingham and partner Rebecca Lines. The striking, moodily-lit corner venue has always been known for serving an ambitious menu that blends modern Japanese and Chinese flavours with native ingredients.

Some would also say Bar H set the tone for Sydney when it came to offering high-end food at mid-range prices.

Shortly after they opened Banksii in Barangaroo in 2017, Ingham and Lines sold Bar H to brothers Julian and Anthony Izzillo, who also own de Vine in the CBD.

Since taking over, the brothers have worked with head chef Nobu Maruyama to make tweaks to the seasonal menu. For Julian, though, the competition in the suburb has just grown too fierce with restaurants like Chin Chin and (most recently) Sash opening nearby.

“There are a lot of more Asian [restaurants] in the area,” Julian Izzillo tells Broadsheet. “We love the business and did the best we could, but my background is Italian.”

While it’s the end of an era for Bar H, the Izzillo brothers aren’t giving up that easily, especially given the prime Campbell Street location. Their plan is to take a new direction and open an Italian-focused venue in the same space in July.

“We’ll have a new name, new design and completely new fit-out,” Julian says. “It’ll be 100 per cent Italian, but a completely new concept – the first of its kind in Australia.”

Julian says that while all the details are still under wraps, he can confirm “it will be focused on wine, similar to how it is at de Vine”.

Bar H will shut on Thursday April 18. A new restaurant is slated to open at 80 Campbell Street, Surry Hills, in July.