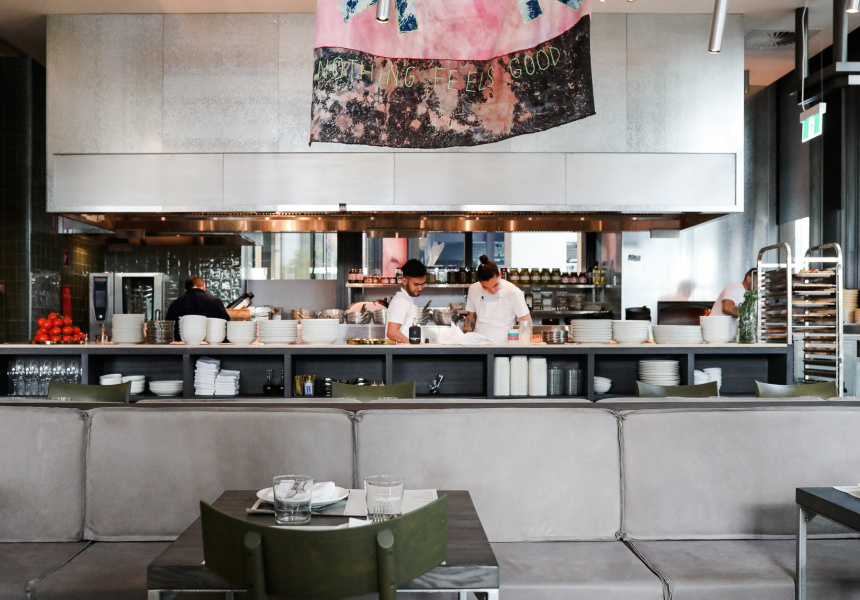 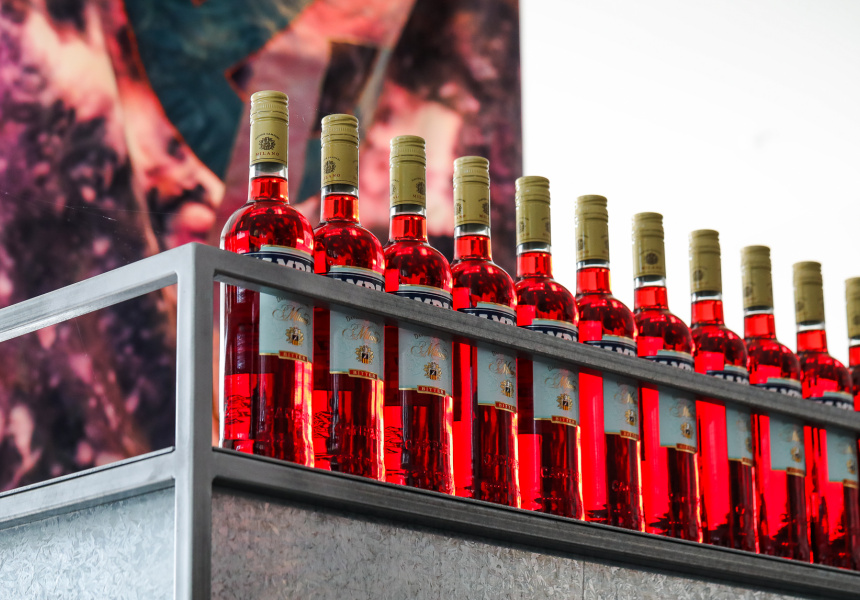 It’s been one year since Maurice Terzini (Icebergs) opened his osteria Cicciabella in Bondi. And even though excitement about Cicciabella’s new Parramatta outpost might be tempered with caution in the current climate, Terzini feels energised.

“It’s exciting to be opening right now. After what we’ve gone through with Covid, it’s exciting to have something positive to look forward to,” he tells Broadsheet. “It’s given us a bit of energy and reminded us of what we do for a living.”

Cicciabella Parramatta opened yesterday in the new $3.2 billion Parramatta Square development. The dining precinct, which is situated at the base of the largest office tower in Australia, surrounds an enormous public square – and not surprisingly, it’s heavy on al fresco dining options. Cicciabella will join Lilymu (a new concept by the team behind Nour and Henrietta); Rivareno Gelato; Queensland’s Betty’s Burgers; and another branch of the Fishbowl chain.

Due to coronavirus restrictions, the office tower is only partially occupied right now. Once public servants and employees of companies such as NAB return to work, Cicciabella Parramatta will open for lunch during the week. But for now it’s dinner service only, and 70 per cent of the dishes have come from the Bondi menu.

Cicciabella Parramatta’s head chef is Jem Erdonmez, who is working with culinary director Nic Wong to bring the diner’s DNA over from Bondi. And, as at Bondi, the woodfire oven is the centrepiece. Ocean trout is baked cartoccio (in parchment paper); king prawns in caper butter are beautifully caramelised; and pork cutlets, lamb chops and bistecca Fiorentina round out the woodfired meat and seafood selection.

Pizzas with classic toppings (such as anchovy and capers; pepperoni; and tomato and oregano) are available by the slice or the slab, and the crudo (raw) selection includes kingfish, tuna, beef tartare and scallops.

“We’re really focused on simplicity,” Terzini says. “I spent my early twenties living in Milan, and I was inspired by my time there, eating at the trattorias with their old-school, simple food that was suited to a city environment.”

The menu pays homage to Italy’s cucina povera (peasant) style of cooking, which has been embraced by restaurants as a way to simplify dishes and amplify each ingredient.

Scout’s Matt Whiley has contributed to the cocktail list – expect creations such as the Cicciabellini (peach, Contratto, prosecco and Earl Grey) and a bergamot Negroni. And sommelier James Hird’s wine list is stacked with mainly Italian varietals that have been grown and produced organically in Italy and Australia.

Terzini talks a lot about DNA when asked to compare the spaces, and it’s clear Bondi and Parramatta were imagined by the same mind. If Bondi is pared-back and minimal, Parramatta is more so, dominated by concrete, cinder block and steel design elements. The space is full of hard angles and cool tones, softened by artwork by Benzo, including painted silk hangings over the dining area and hand-carved etchings in cement surfaces.

Cicciabella Parramatta is the first sibling venue for the Bondi original, and Terzini has plenty of other tricks up his sleeve. “We’re looking at doing an Italian kitchen in the city with 20 seats, a salumeria, a bakery and a bar.”

Before lockdown, Parramatta was on its way to establishing itself as Sydney’s second CBD. Although restrictions mean that the area is relatively quiet these days, Terzini is ready and waiting for the moment when a larger customer base moves into the office tower.

“It might not be the wisest decision – this has been an incredibly difficult time and it’s been financially challenging – but I feel a moral obligation and a commitment to opening,” he says.

“Restaurants provide a social environment for people, which is so important, especially right now. And it was really important to us and our staff to believe in the restaurant.” 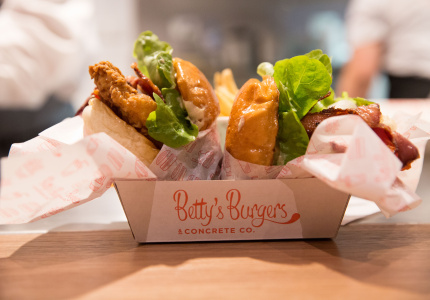