A Super Rare Japanese Dish Is Coming to a Sydney Bar

It’s the latest concept by the Bar Ume team. 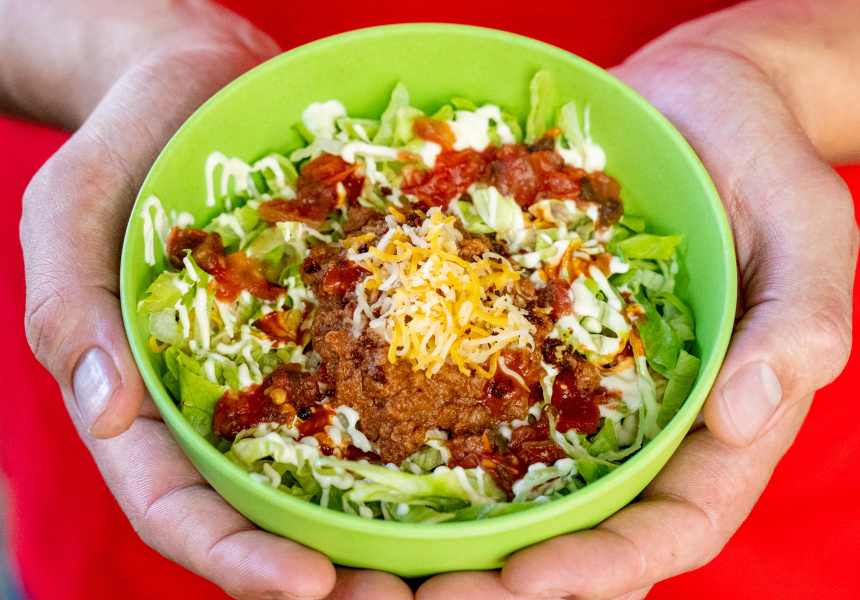 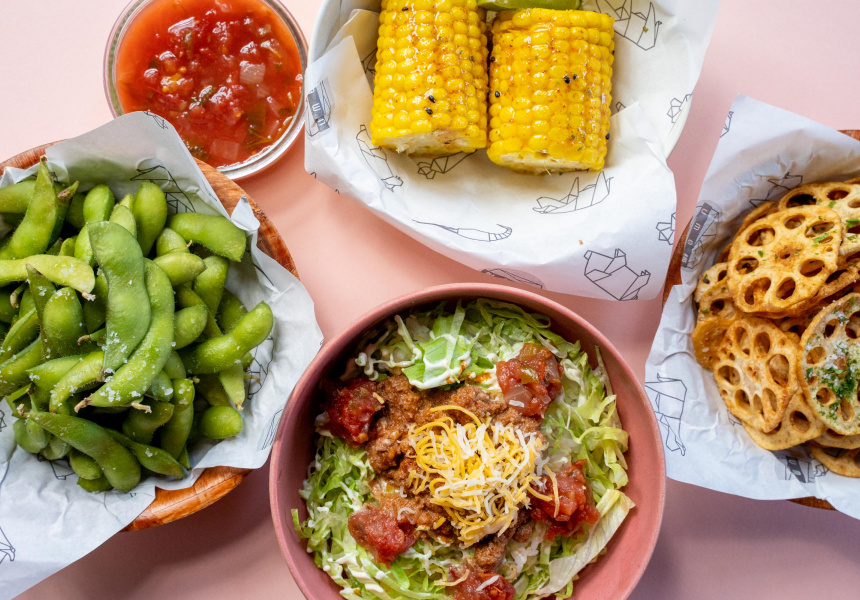 “It’s Japi-Mexi,” says Kerby Craig from Japanese-fusion eatery Bar Ume and Ume Burger, a term he came up with to describe the style of food he’ll be doing at his new place, Don Taco.

Next week he takes over the kitchen at the Redfern Surf Club where his team will serve his take on “taco rice”, a Japanese-Mexican dish from Okinawa.

“It’s a real thing,” he says. “It’s fusion, it’s kitsch, and if it came from any country other than Japan you’d think it’s weird, but there it’s really cool.”

Taco rice is an unashamedly Tex-Mex dish but with a Japanese twist, made with mincemeat, lettuce, taco seasoning and grated cheese all served on top of Japanese rice, which has a sweet edge. A dash of sake, soy sauce and mirin is used for flavouring too. “Tex Mex – everyone loves it but they don’t admit it,” he says, laughing.

It’s the most famous dish from the Okinawa islands, which are in the Pacific Ocean more than 600 kilometres south of the rest of Japan. The cluster of tropical islands has been an important strategic post for the US since World War II, and the presence of military personnel led to the invention of taco rice. Craig spent some time there last year, where he ate it regularly.

“It’s essentially a don [donburi is a Japanese “rice bowl dish”], nothing fancy, a home rustic-style dish, but it has a really fresh flavour profile. We make ours with kombu, shiso [a herb that belongs to the mint family], nori and seaweed. It has a real umami flavour.

As well as taco rice (including a vego version) they’ll also serve nachos (made with blue-corn chips), renkon chips (lotus-root chips) and tacos, which could make a good pairing with the bar’s “Cha-chunkers” – a cocktail in a can. An arbor press is used to punch a bigger hole in cans of soft drink like Passiona and Sprite, and then a mini bottle of booze – such as rum, tequila or vodka – is poured in and then served with it sticking out the top.

Don Taco is slated to open at Redfern Surf Club at 6pm on Friday January 25.