Summer of Riesling is Here

This weekend Sydney has the rare opportunity to taste some of the finest riesling in the world with food from two of Australia’s top chefs. 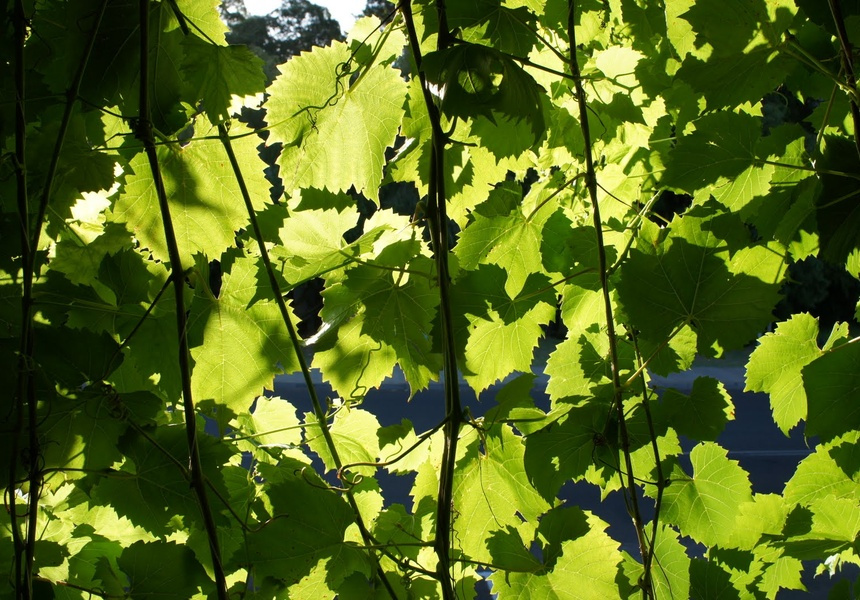 Each December 1, riesling aficionados across Australia rejoice. The day marks the commencement of the Summer of Riesling. Across the 94-day-long event a number of tastings, dinners and parties celebrate what many regard as the greatest wine variety in the world. The flagship tasting is happening this Sunday February 15 at the Cell Block Theatre in Darlinghurst.

Summer of Riesling was started by wine-bar owner and self-described Riesling Overlord, Paul Grieco. The first event was in 2008 at Grieco’s famed wine bar, Terroir, in New York’s East Village. By 2010 the festival grew to encompass not only events at various bars and restaurants in NYC, but also a one-day music festival. In 2011 the festival went national, with 222 venues across the US hosting their own events to celebrate the grape.

The Summer of Riesling was brought to Australia in early 2011 by Stuart Knox of Fix St James and Sydney wine personality Jason Hoy. Jacquie Lewis (former head sommelier for three-Michelin-starred chef Alain Ducasse at Le Saint Géran in Mauritius and also at Zuma in Dubai) is now running the festival. “When I heard that the boys (Knox and Hoy) weren’t going to run the event anymore I jumped at the opportunity … it’s such a fantastic event celebrating the world’s greatest grape,” says Lewis. “It’s been a blast.”

At this Sunday’s event taste wine from more than 30 producers from across the globe. Some of the local highlights will be riesling specialists Grosset Wines, KT and Paulett Wines from South Australia’s Clare Valley; Moorilla from southern Tasmania, and Stargazer from the Derwent Valley in central Tasmania. A number of top international producers will be in attendance, too: Weingut Axel Pauly from Germany and one of New Zealand’s finest riesling producers, Framingham.

MoVida’s Frank Camorra will be serving up a seafood paella and Michelin-starred Australian expat Greg Malouf will also be cooking to whet your appetite for more wine.