“Everybody has an Olympic Milk Bar story.” 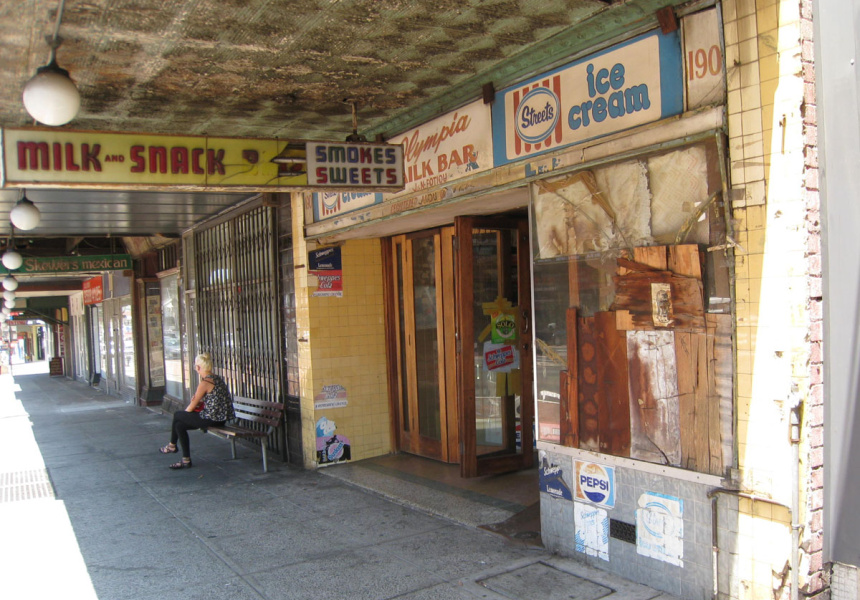 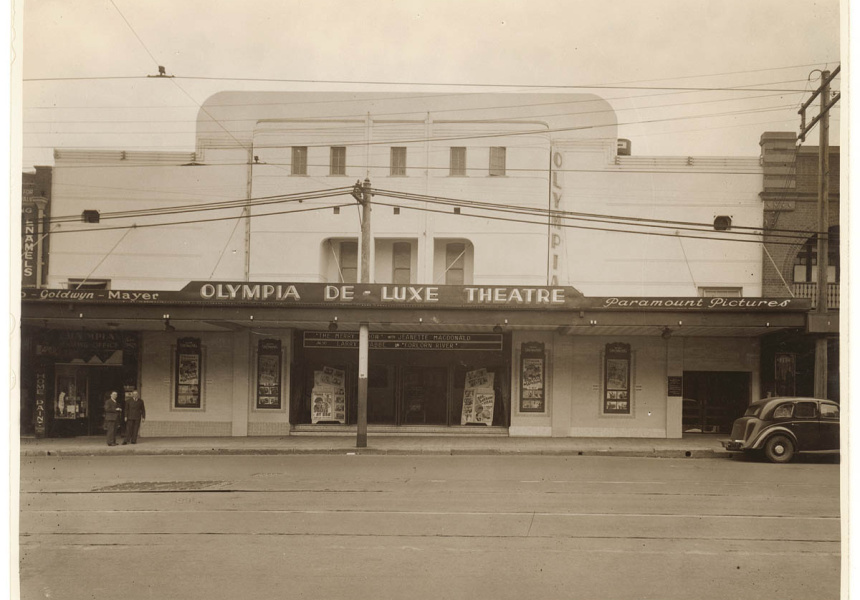 One of Sydney’s oldest milk bars, Olympic Milk Bar, has been forced to close its doors. The Inner West Council told Broadsheet the store, located at 190 Parramatta Road in Stanmore, was ordered to shut because of “serious safety concerns and structural concerns”.

It’s likely complaints were made about the property’s damaged ceiling, cracks in the walls and the broken front window.

Run by its reclusive owner Nicholas Fotiou, the 1939 historic milk bar was an oddity in Sydney. It had retained much of its original décor and was dusty, ramshackle and slightly eerie.

For years it survived on a loyal customer base, which has now rallied in a Facebook group to show support and disappointment at its closure.

Called the Olympia Milk Bar Fan Club, the group has already amassed more than 3,500 members, with online fans of the milk bar sharing stories of their experiences with the 80-year-old Greek owner, who lived above the store. Fans expressed their sadness and offered support, hoping to bring the iconic spot back to life.

“It was one of those places I heard a lot about before I moved to the area,” says local resident, author and journalist, Andrew P Street, who lives four doors down.

“It was the kind of place where you never really knew when it was open. The lights were always off. The door would be propped slightly when he was around,” says Street. “Everybody has an Olympic Milk Bar story.”

The heritage-registered Olympia was one of only a few Greek milk bars or cafes in Sydney remaining in any continuous form either in ownership or aesthetic. It featured old signs that read “smokes sweets” and “milk and snack”. Upstairs, mysterious posters in the window promoted “style cuts” and “nutri-tonic perms”. Lifesavers and Milkybars lined the shelves, and piles of old-fashioned milkshake tins were stacked next to an olive-coloured till. It was, naturally, cash-only.

The milk bar once served customers from the thriving theatre that operated next door. The theatre was knocked down in 2001, replaced by apartments.

Although Street has lived in the area for four years, he’s only ordered one milkshake. Every now and then he would pop his head in just to check Mr Fotiou was OK.

“Incredible vanilla milkshakes. I’m lactose intolerant and I had one,” he says. “Olympia really is just this warm little public spot in an otherwise fairly industrial strip.”

Before he heard the news, Street noticed the door had been shut for a few days.

“It’s a bit of a weird time for this strip,” he says. “A lot of leases are not being renewed. In Sydney, it seems so much of our heritage gets the shit pelted out of it with what’s happening with the serious apartments,” he says.