Spielbergers and The Big Cheese this Winter 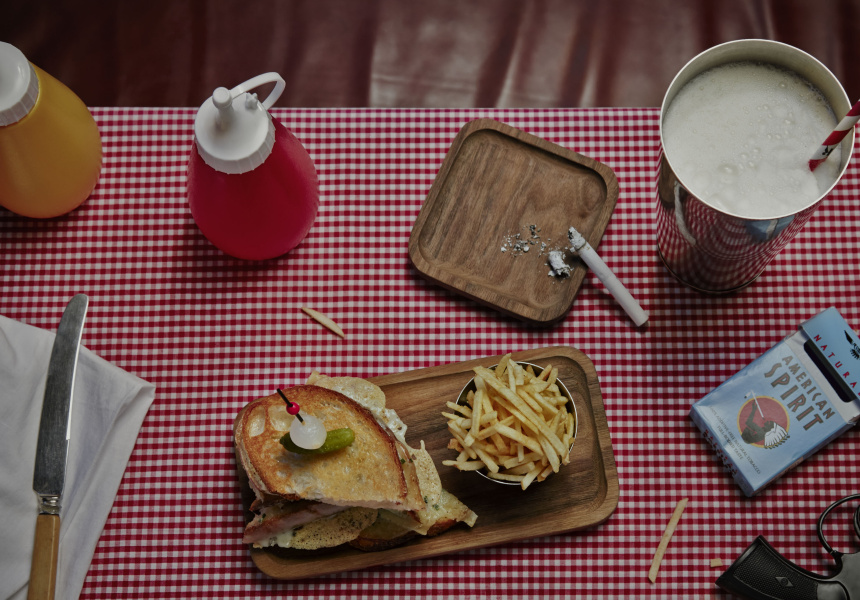 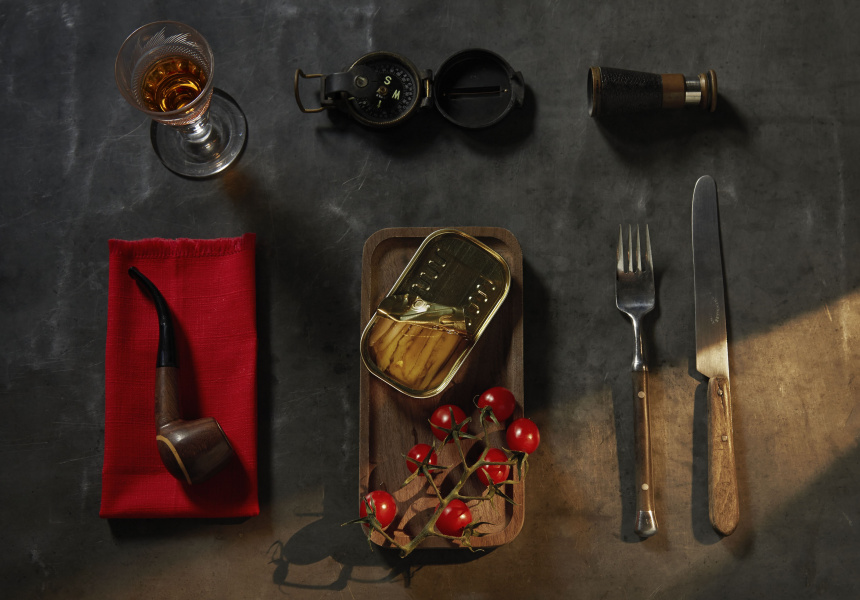 It’s time to indulge in a spot of method cinema-going. Golden Age Cinema & Bar has a new winter menu that pays a playful tribute to some of your favourite directors and classic films.

There is the Spielberger, with pastrami, Swiss cheese, pickles, sauerkraut and mustard; and the Steve Zissou – a plate of white anchovies, smoked cherry tomatoes and lavosh. Try it before settling in to the August 30 screening of The Darjeeling Limited.

You could even wolf down a Big Cheese toastie (or should that be “Royale with Cheese”?) before a screening of Inglorious Bastards on August 16. Fancy something a little off-beat? Have the Fellini toastie; salami, provolone and pickled chilli.

Other films on the program include Fear and Loathing in Las Vegas (August 8) and classic big-hitters Vertigo (August 10) and Goldfinger (August 16).

Film buffs with an appetite for a sweet pun will enjoy the John Candy Box. The Director’s Cuts dish is a choice of charcuterie with mustards, pickles and grissini or cheese with muscatels, grape syrup and lavosh. There are also cocktail shakers of popcorn in flavours such as Szechuan pepper, sea salt, chilli, cheese and parmesan and the Messina Sundae of the Month (currently a banoffee pie flavour, with dulce de leche gelato, caramel biscuit crumbs, whipped cream, rum, banana and pecans).