Italian chef Paolo Gatto has moved to Cabarita, and he’s brought the streets of Sicily with him. 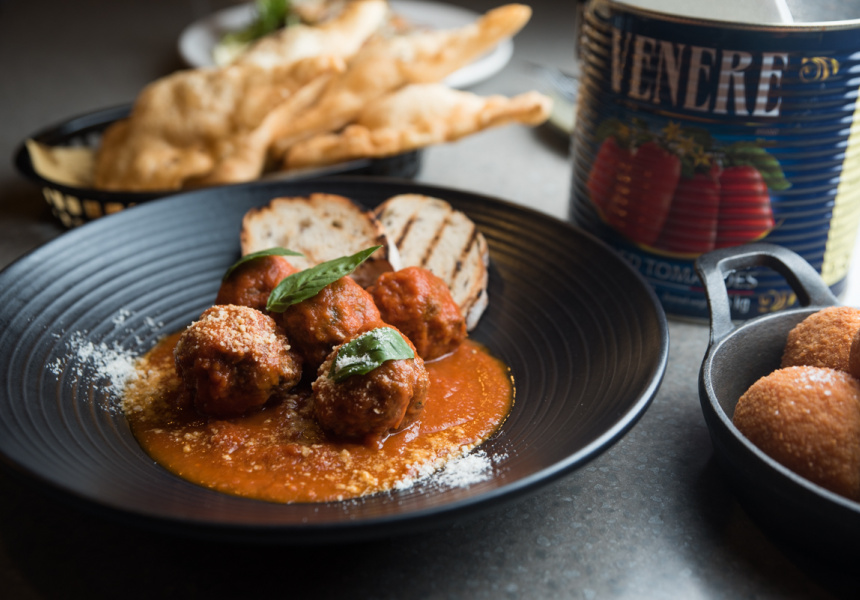 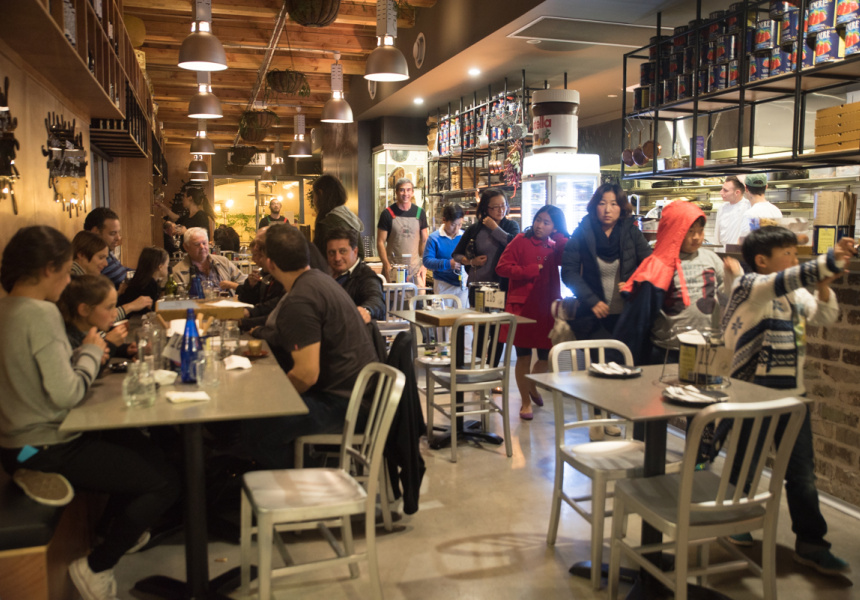 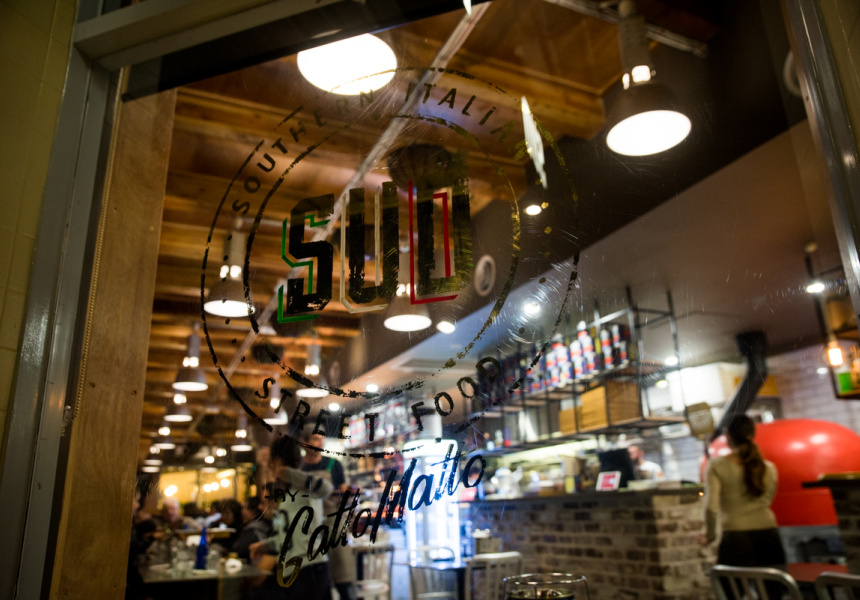 Word of SUD’s street food-inspired menu has spread fast through the area. Weekend reservations at SUD (south in Italian) need to be made 10 days in advance. Paolo Gatto’s new restaurant has only been open for a few months but it already feels like a centrepiece of the Cabarita community.

After running Five Dock’s wildly popular Gatto Matto, Gatto has turned away from higher-end Italian dinning in favour of the humble cuisine of south Italy’s streets. “You find it in the little back streets of town, a little garage changed to a restaurant. You’ll see barbeque on the street; people cooking meat or artichoke on the grill; a big pot of oil for making panelle [Sicilian fritters] or meatballs in a panini,.” he says.

Gatto’s meatballs are based on his nonna’s recipe and come packed into a panino or doused in passata and pecorino with toasted bread on the side for clean up. They’re rich, simple and filling, representative of most street-food cultures where small snacks need to be hearty enough to replace restaurant meals. SUD’s ragu-and-pea-stuffed arancini and panzerotti, (mini fluffy calzones) filled with ham and provolone are particularly robust and delicious examples.

SUD originally served only pizza and snack-sized street food, but Gatto’s reputation didn’t allow for it. “I wanted to do paninis and nibblies, but people twist their lips and say, ‘Where is the food of Gatto Matto? We want your dishes.” The pastas and mains he’s carried over from Gatto Matto are more refined than the street fare, but no less enjoyable. Paolo’s favourite is the spiedinu di pesci: swordfish, prawns and baby octopus skewered and grilled. He says it’s normal to find entire chests of octopus on the street in Bari, where they’re so crisp and full of flavour it’s offensive to have them with anything but lemon juice.

The thin-based pizzas are varyingly crisp or messy, depending on how quickly you can eat them. The cuzzoli, Italian doughnuts sprinkled with cinnamon, icing sugar and fat snakes of Nutella, are as enjoyable as any dessert-eating experience gets.

Gatto eats that kind of stuff for breakfast; croissants with cream and Nutella, sweet ricotta-stuffed calzones and cakes. He realises that although sweet breakfasts are tradition in Italy, Sydney loves its savoury dishes, so SUD dutifully offers weekend breakfasts of baked eggs, breakfast calzones and tomato, buffalo mozzarella and basil served over Italian bread from local Calabrian Pino Dolcetti.