Soup Group At It Again

Survive winter with a warm bowl of soup, good friends and some tunes. Here’s where you can find it. 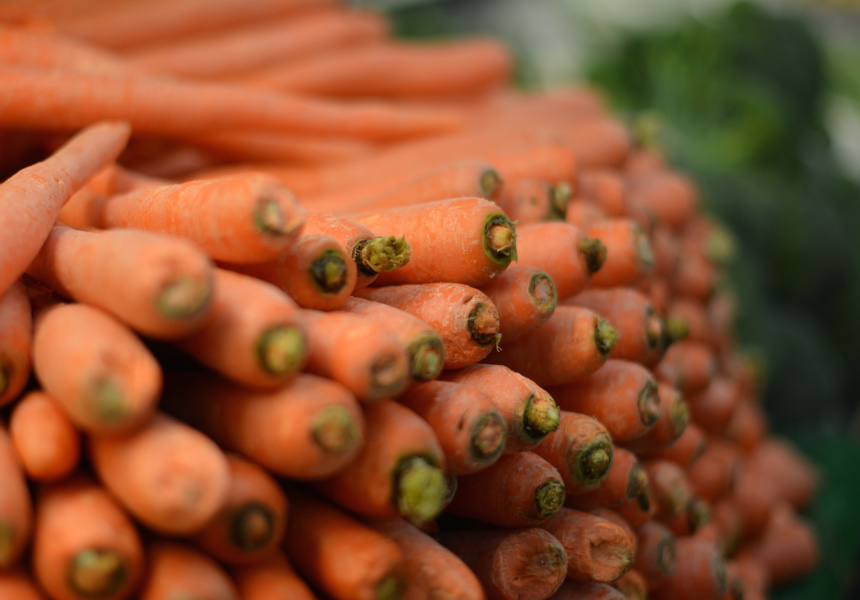 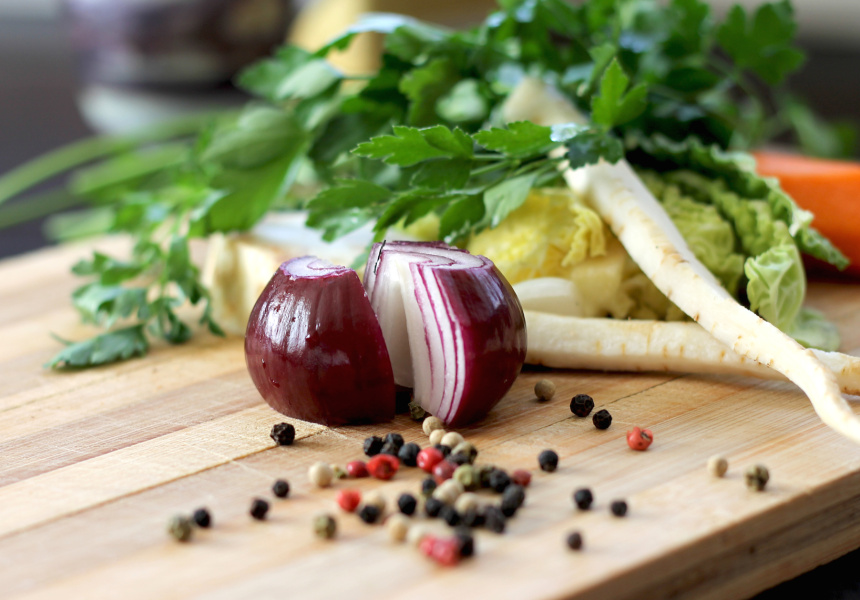 “In the beginning, I think we saw this as a major foodie event,” says Matt Gollan, one third of the sustainable food trio Soup Group. “Now we understand it better.”

Gollan and his partners, Jakob Dolan and Robert Watson, have come a long way since their first event in 2013, which hosted a humble group of 15 friends and neighbours. Now, nearly a year on from their fifth event, which attracted more than 500 people, the boys are back and bigger than ever.

For the sixth installment, they have brought OzHarvest onboard to manage wastage. “Although we usually sell out of soup, there has been wastage in the past,” says Gollan, “and we’re trying to promote sustainability.” In line with their zero wastage efforts, they are also working with BioPak to supply the bowls, cups and cutlery.

“Since Soup Group 5, we’ve seen the event from a community-building perspective,” Gollan says. An urban planner by day, Gollan sees the potential the event has to kickstart a “tactical urbanism” project. “This means making a short-term physical action to inspire long-term change.” As the event continues to grow, the boys will identify derelict or underutlised spaces to host the event, bringing the public’s attention to the site.

Overall, each event brings together a group of like-minded people who are working everyday to improve the community’s ecosystem, whether that be through food, wastage solutions or sustainable art. “We’re keeping ourselves accountable and transparent regarding our carbon footprint,” says Gollan.

As usual the event costs $10, which covers one beer or cider courtesy of Young Henrys, soup and live music and plenty of stalls and community projects to explore.

Last year, mid-winter was warmed with a deconstructed pork roast soup. This year the menu will remain a secret until one week before the event, so check back here for the announcement.

“One important thing to note,” Gollan adds, “we are definitely having a vego option this year.”