Something New Brewing in Enmore

The Hop and Grain Brew Store has everything for the serious home brewer, and aims to bring more people to the practice. 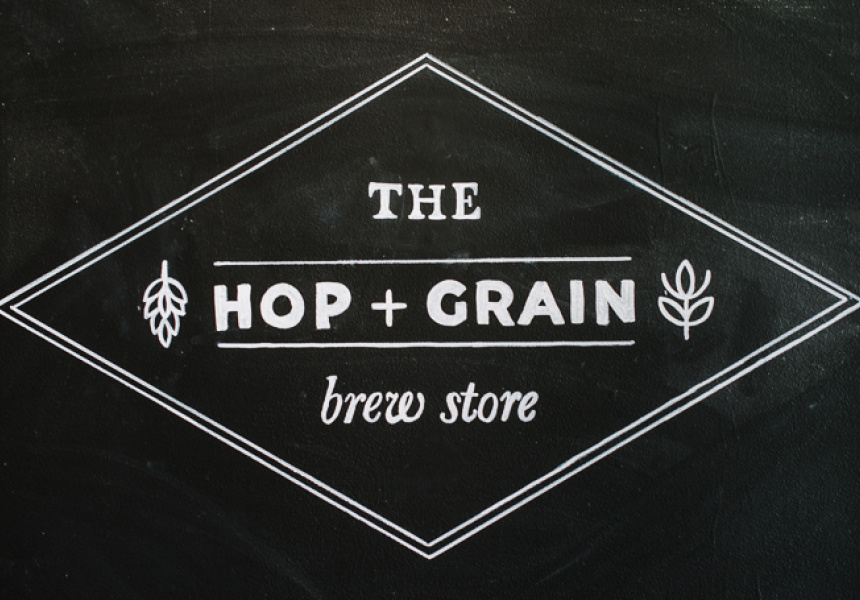 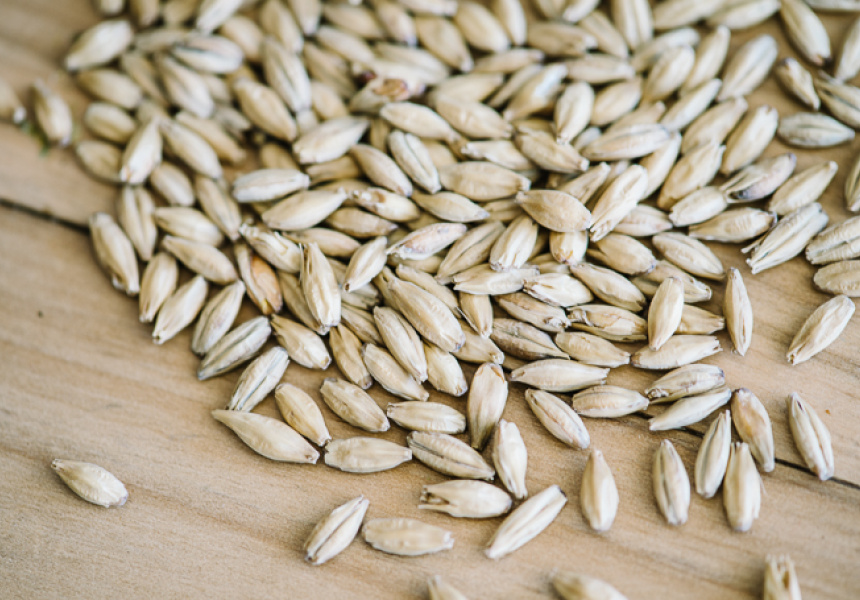 “Like many people, I started home brewing because I wanted to make cheap beer. Then, as I learnt more and more about it, I became more interested in the process and excited by what I could brew,” says Sam Mealing, who along with his wife Leesa, has opened the Hop and Grain Brew Store.

The shop came about following Mealing's student adventures in home brewing, when what started out as a way to scrimp on beer bills, became a serious hobby. The gap in the market for home brewers looking to get supplies was also a factor. “There are brew shops in Sydney, but nothing in this area, and there's a lot of home brewers around here,” says Sam. The Enmore Road shop has been lovingly fitted-out by the couple. Homemade shelves hold yeast, hops, enhancers, grain infusions and bottling equipment. There's even a hop plant by the door.

Those embarking on home brewing for the first time are welcome here, as are the more experienced. Recommended for those who are new to brewing is the 23-litre starter kit. Sam and Leesa will happily talk you through what to do with it when you get home (and yes, you can do it in your apartment). And after the initial outlay for the kit, your beer will work out at roughly one dollar per litre.

For those who have progressed past the beginner stage – that'd be those who practice all-grain brewing – the shop sells grain mills, wort chillers, fermenters and refractometers. You can stock up on malt varieties such as Joe White Export Pilsener and Blue Lake Milling Rolled Barley. And you can also choose from a long list of hop varieties such as Citra, Amarillo and Chinook.

Aside from brewing gear, the store sells kits for making cider, yoghurt and preserves. Sam and Leesa have also begun a program of workshops held in the evenings, catered to beginners. They're also planning 'bring a brew' events, where you can bring in your own home brew and show people what you've created.