When Netflix threatens to hold you hostage on the couch, here's something to help you get out the door. 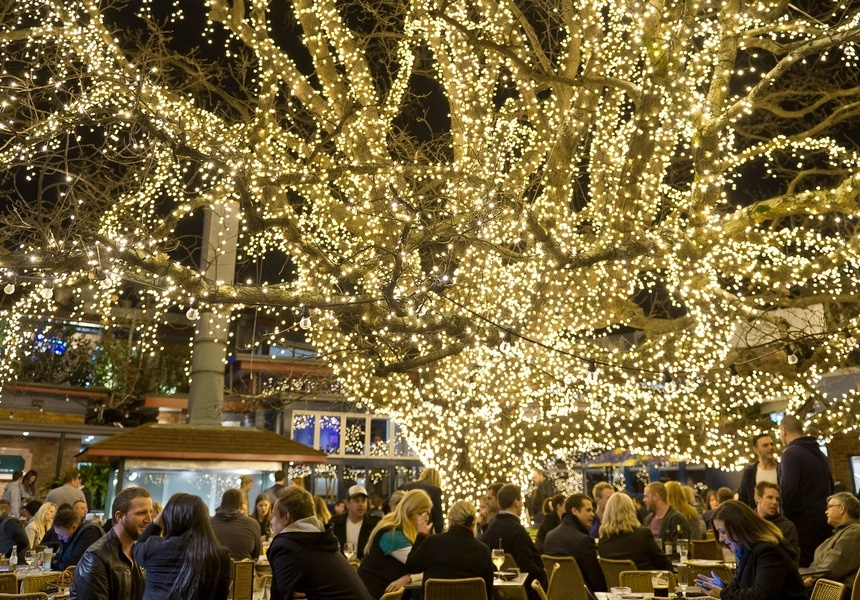 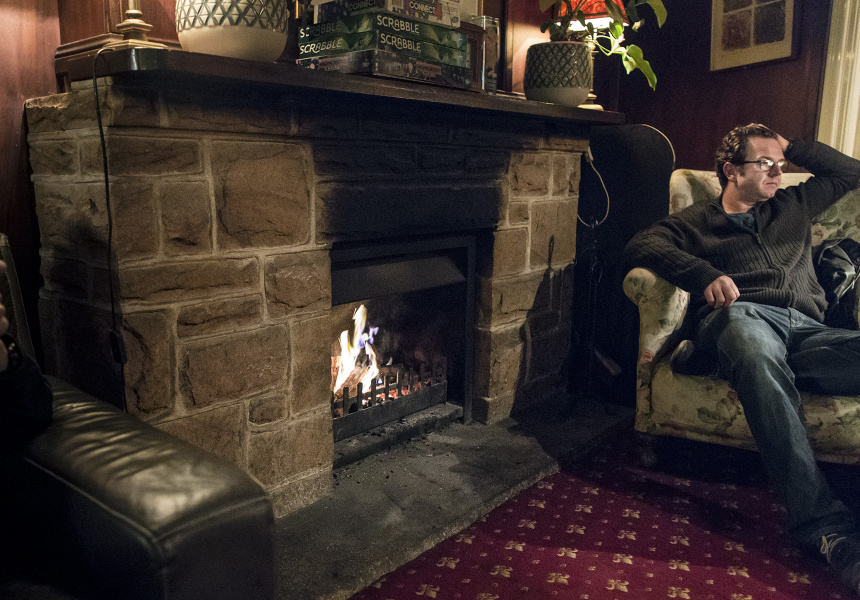 Sydney may be known for its long summer nights and bustling beer gardens, but when winter strikes, the city doesn’t go into hibernation. Instead, life shifts from its outdoor spaces to its fireplaces where, with the aid of a tipple or two and a belly full of food, socialising in winter looks a whole lot more appealing.

You’d be forgiven for writing off this Bondi hot spot as a summery one-trick pony. But when the temperatures drop, its appeal doesn’t dwindle. There’s the same spectacular view, great drinks and hearty grub with the added bonus of a warm fireplace.

Hotel bars have a reputation for being mediocre, but this one stands out from the pack, particularly in winter. With classy wood panelling, atmospheric lighting and flickering flames, it’s easy to wile away a night there. For a little extra warmth, head there on Mondays for 20 per cent off all whisky, or a flight of four whiskies for $30.

Located just north of the Harbour Bridge, the ever-popular Oaks has been a beacon for the thirsty since 1885. The huge pub and its famous oak tree take on a new charm in the cooler months when fires crackle in the Bar and Grill and the Garden Bar, and the scent of comfort food fills the air.

Although the summer months are best spent in the Crix’s beer garden, winters are about huddling beside its hearth. Even when the fire isn’t burning, regular DJ nights and a menu of sturdy pub grub help fend off the chill.

The Morrison Bar and Oyster Room

Oysters may be best served chilled, but in winter they’re best consumed beside a fire. At least, that’s the case at the Morrison, which serves more than 30 Australian varieties of the mollusc as part of its food offering. On Wednesdays, there is $1 oyster hour from 6-7pm to add to the appeal.

This beach-chic venue switches gear during the colder months by stoking the fire in the Sunset Room and dishing up a range of winter specials. On Sundays, you’ll find a winter pork roast on the two-course banquet menu, which for $60 a head also includes a glass of mulled wine.

Kitsch and comfort come together at the Swanson where you can position your cowhide stool or tropical wicker chair around the open fireplace. With a bar menu, a pizza menu and a dining room menu to choose from, you won’t leave hungry either.

Right by the wharf at Woolloomooloo, this big old pub has great outdoor spaces. But in the winter months you’ll be firmly ensconced within its walls – either around one of the two fires upstairs, or around the blaze in the main restaurant.

A visit to this Paddington stalwart will transport you all the way to England. Let’s face it, those Poms know how to deal with the cold better than us. Choose from the selection of 18 local or imported brews and cut into a steaming pie as you lounge around one of the open fireplaces.

Another veteran of the Sydney drinking scene, 3 Weeds has been wetting the whistles of its Rozelle clientele since 1881. Although vast, it has plenty of cosy nooks and a couple of wintry blazes. It also prides itself on its food, so stave off hunger pangs with its seven-course tasting menu, priced at $75.

East Coast Lounge, with its Hamptons-style, whitewashed surfaces and beachy furnishings, is a wine-bar-and-homewares hybrid made for the spring and summertime. But it doesn’t do too badly in the opposite kind of weather. Cosy up by the fireplace with a ploughman's board or a smoked salmon plate and watch the waves roll by outside.

The list doesn’t end here. Below are a few more venues with fires worth braving the winter chill for. 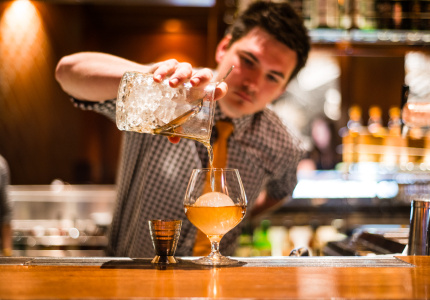 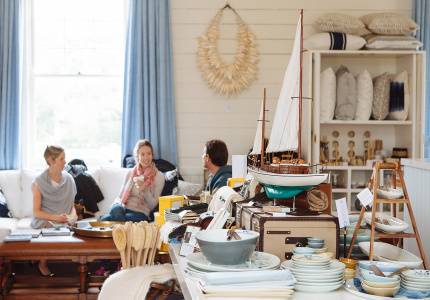