The hole in the wall offers more than just coffee and toasted sandwiches. 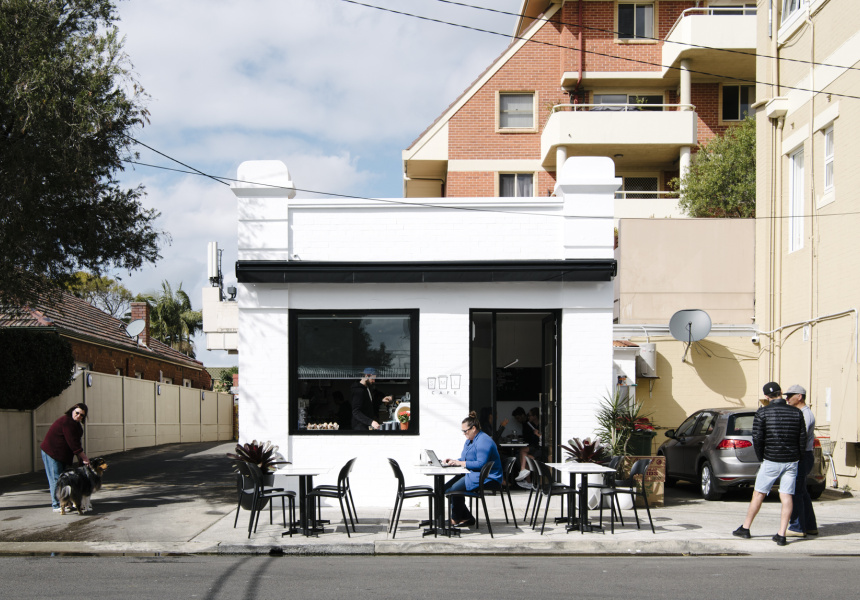 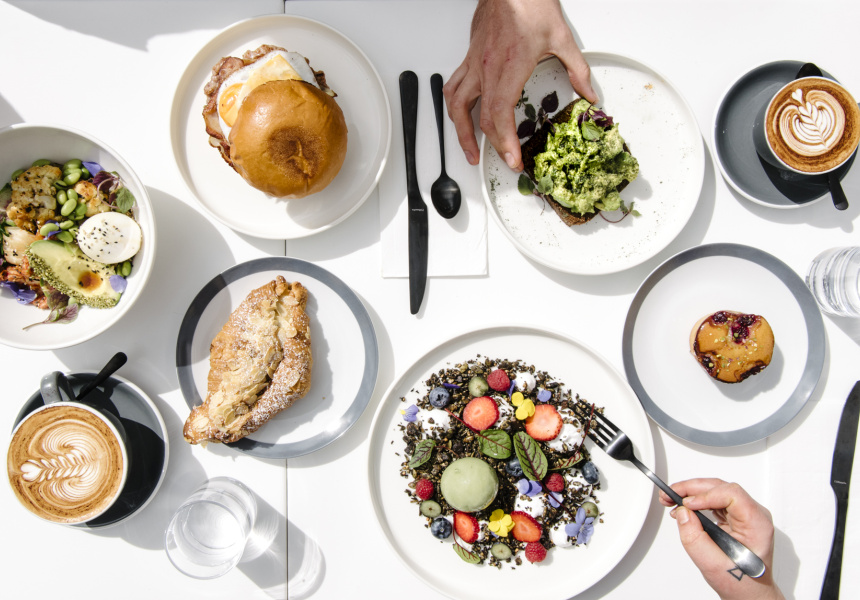 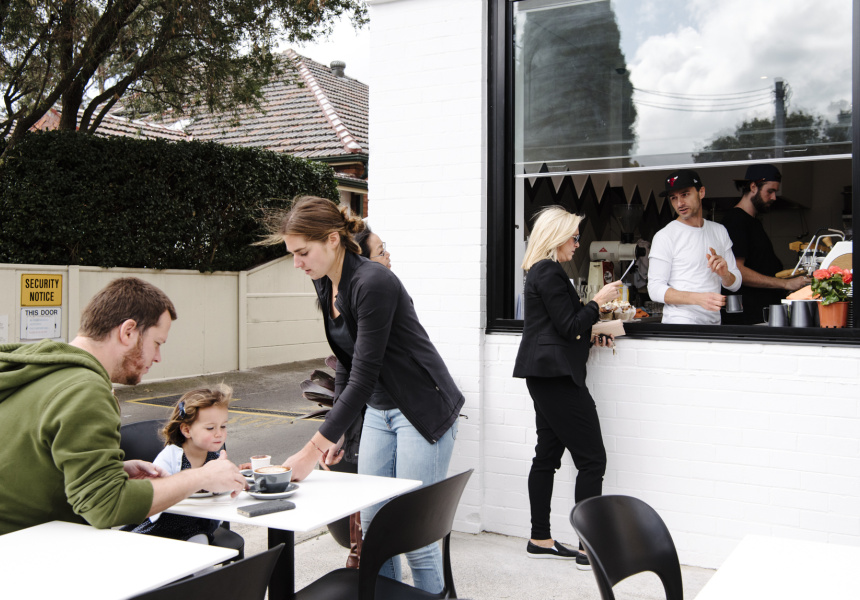 After the success of Calibrate in Roseville, Murat and Dani Kum have now opened a second location in North Willoughby. They didn’t think the next opportunity would come so quickly though they had “a lot of people from our Roseville cafe ask if we’d be interested in opening up around the Willoughby/Cammeray area,” says Murat.

The tiny space reminds Murat of “little specialty shops in Japan”, whether it be the ones specialising in ramen or karaage. The Japanese theme runs throughout the menu. The Nourish Bowl features both green tea and buckwheat soba noodles, vegetable noodles, agedashi-style tofu, pickled vegetables, wakame seaweed and a sesame dressing.

Alternatively, the activated charcoal granola with matcha gelato, coconut yoghurt and fresh berries tastes as good as it will look on Instagram.

The team will be using the same Calibrate coffee blend with a designated blend for milk coffees and a rotational single origin for black. For the adventurous, there’s a new cold-drip Cola, a refreshing cola-flavoured cold-drip coffee.

The Scandinavian-style interior is fresh and bright, with monochromatic tones and a sleek but friendly feel. A large takeaway window dominates the facade.