A couple of craft-beer ambassadors from down south bring craft beer to Sydney’s arts scene. 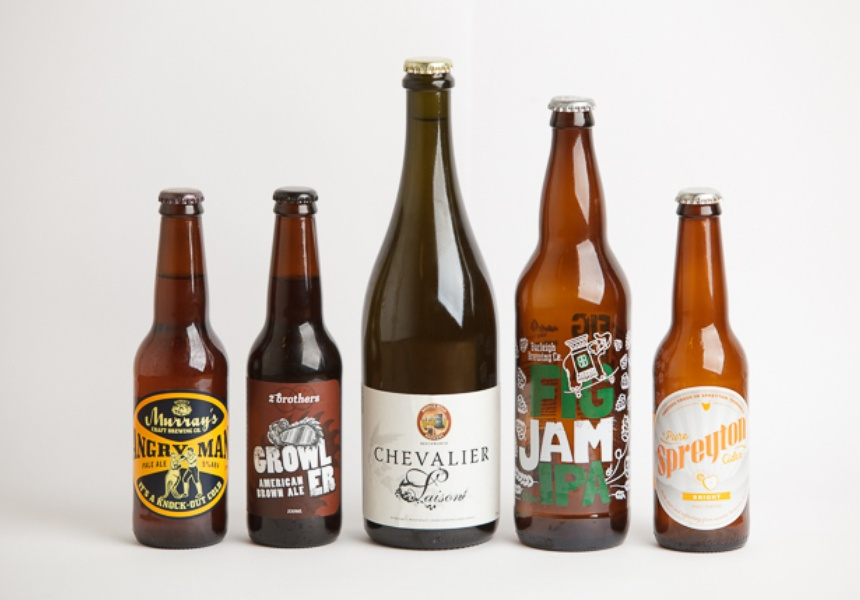 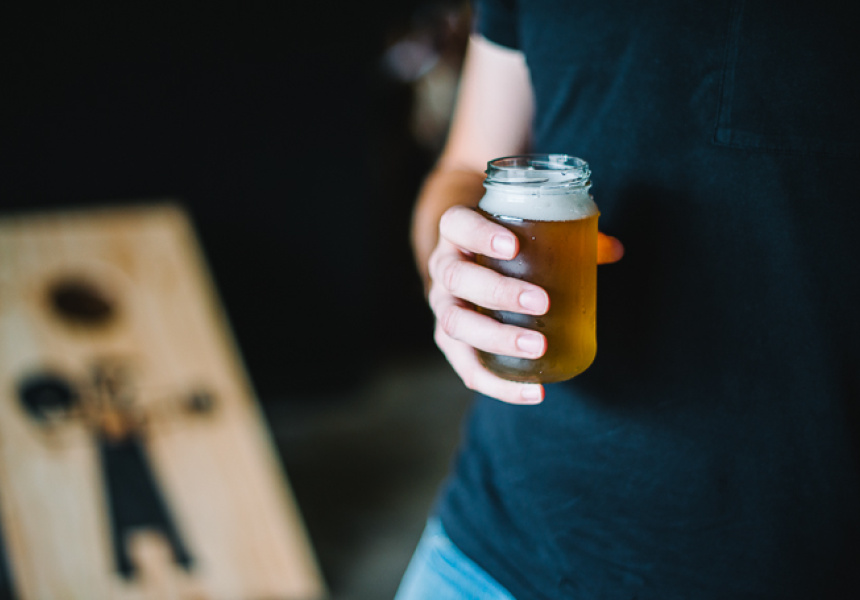 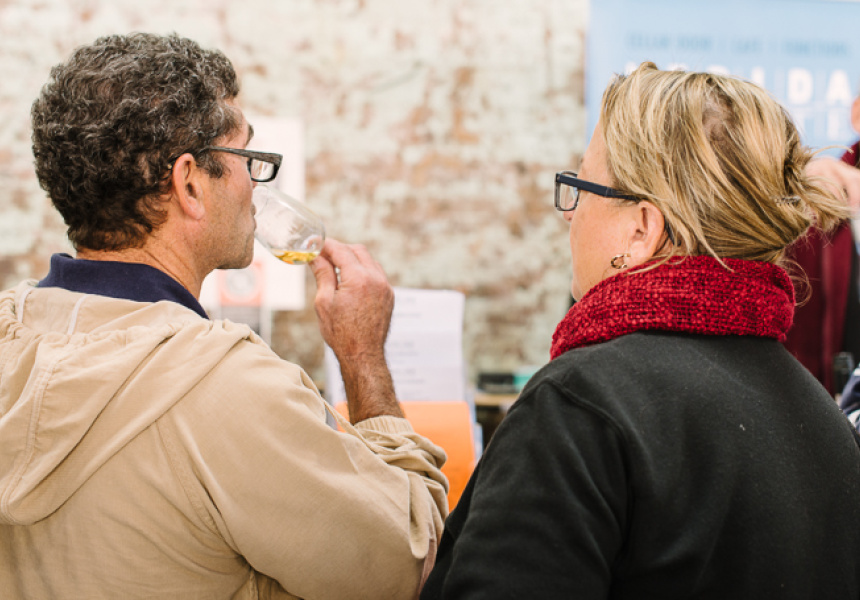 “It’s about awareness,” says Michael Ward, one half the Australian Beer Ambassadors team. He repeats that sentiment many times as we sit inside Carriageworks. This space has been carefully chosen as the location for the inaugural Sip & Savour festival, a prelude to Sydney’s Craft Beer Week in October.

Craft-beer events have been going on for more than a few years around Australia, particularly in Melbourne, where the Beer Ambassadors come from. Ward and business partner Kieran Blood agree it’s Sydney’s turn. “Sydney deserves a craft-beer festival,” says Ward. “With so many local brewers, it’s been begging for a festival.”

The focus of the festival is connecting punters with small-scale brewers from all over Australia. “It gives them a chance to understand what goes into the beers they are drinking,” explains Blood.

“We wanted to make this as far from an exhibition as possible,” says Blood. Choosing Carriageworks felt fairly simple for the two. “Carriageworks matches perfectly with the industrial look of a brewery cellar door,” says Ward.

Carriageworks also attracts a particular crowd – the same audience Ward and Blood are hoping, and expecting, to welcome to their event. “There is an artistic element to brewing,” says Blood. The duo want Sip & Savour to engage creative communities with craft beer.

Partnerships with organisations such as Sydney Film School and Film Ink magazine are helping to make this possible. They are presenting Hop Flicks, a short-film festival. Five-minute films can be submitted by just about anyone if they follow the craft-beer theme’.

The festival is split into three sessions, each a slightly different experience. Saturday starts with one-on-one interactions for beer enthusiasts (get an an early bird ticket for this) and in-depth seminars throughout the day. In the evening, Hop Flicks and local act Castle Comer take the main stage.

On day two expect an afternoon of sipping beer with relaxed tunes from Husky in a kid-friendly space.

A mixture of food trucks and restaurants will also be in attendance, with feature events such as a beer and cheese tasting class hosted by The Stinking Bishops.

“Some people might not necessarily come here for the craft beer,” says Blood. “But people are striving to try different things in all aspects of their lives; the timing is right.”

Tickets to Sip & Savour are on sale now: $39.50 per session includes a tasting glass and three tasting tokens or purchase a weekend pass for $69.