Single Origin Roasters has set up a new outpost at its Botany HQ. 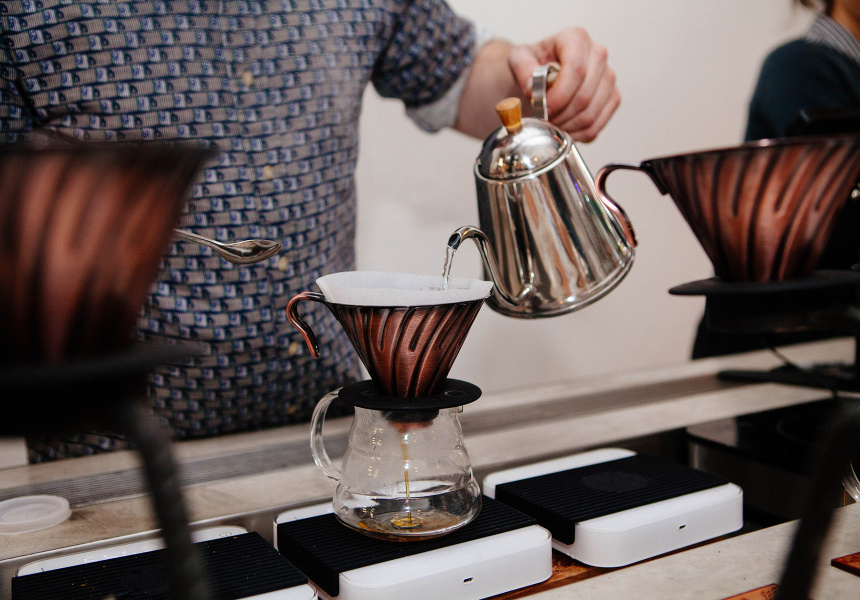 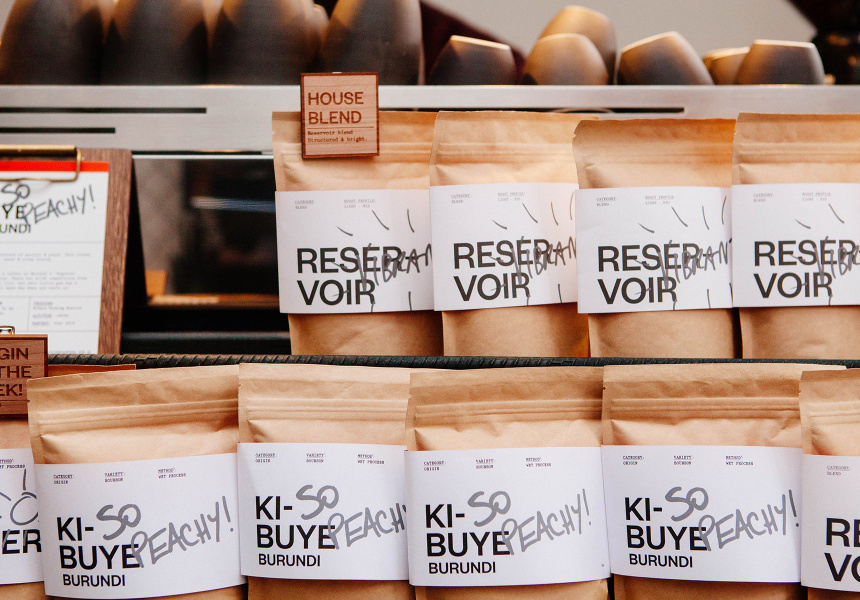 Botany is an area known mostly for its industry, ports and proximity to the airport. So it’s an unusual place to set up a cafe. But that’s exactly what Single Origin Roasters – a cafe synonymous with coffee fanaticism, pioneering Sydney’s introduction to third-wave coffee and its Surry Hills digs – has done.

Emma Cohen, co-owner of Single Origin Roasters, says “It reminds me of when we first opened in lower Surry Hills… we were like, ‘Woah! What a quiet place to open.’ But here we are, nearly 11 years on, and we’ve seen how that’s changed.”

The venue in Botany is Single Origin Roaster’s headquarters, testing and training space. Its downstairs was earmarked as a potential coffee bar more than a year ago. Now it’s formally named, The Mothership by Single O.

The space is small and slender, and it makes no qualms about exposing the business of roasting at the back. Though the concrete and wire fencing offers a sly nod to its geography, it’s a cafe marked by details.

“We just don’t do it by half measures,” says Cohen about the hand-blown filter glasses by glassblower Eliot Brand, and the handmade coffee cups, bowls and plates by potter Malcolm Greenwood. The cafe is an opportunity to showcase the regions and profiles of a range of beans with four origins on offer per month. As expected there is more than one filter method to highlight the coffees; drip, cold-brew and pour-over. Try banana bread with espresso butter, a house-cured bacon and egg roll with tomato chutney and other simple offerings to match your brew.

There are definite ties to the flagship cafe, too. “I think we’re still going to bring that circus-like vibe – where the only thing we really take seriously is our coffee. We keep it fun and exciting to engage all of our customers,” says Sean McManus, head barista at Botany.

But the Mothership keeps things shorter, sweeter and distinct compared with Surry Hills. It’s a brief space with a similarly brief but brilliant menu. “We’re trying to encourage everyone to stand around the barista and chef, says McManus. “To keep people learning and stimulated … They can’t escape!”