There’ll be no tofu-dressed-as-chicken at this fine-dining vegan restaurant by Sam Miller. 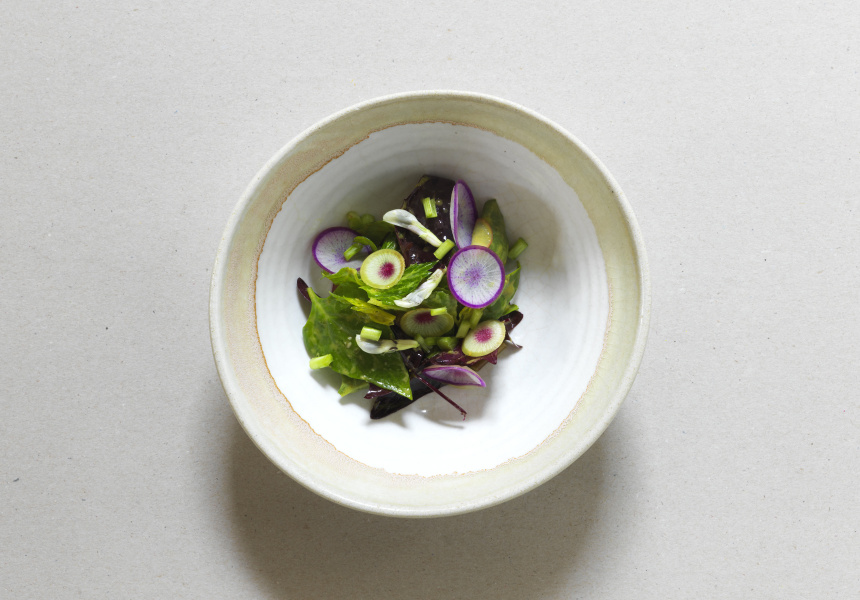 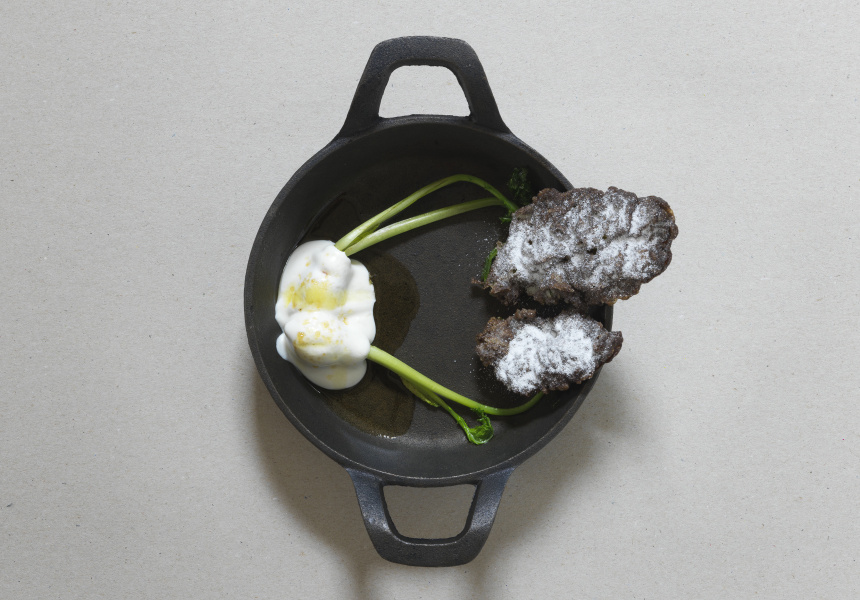 The 12-course tasting menu includes five snacks, five savoury courses and two desserts. The wine and non-alcoholic pairing is by sommelier James Audas. Miller’s aim is to present a menu that treats vegetables with the devotion usually applied to protein. “It’s quite a good, creative challenge for me,” says Miller.

“In the past four or five years, there has been a call for more vegan and vegetarian food on menus, and the level and quality of these foods seems to be getting more and more interesting.” Miller notes that this demand seems to come from Sydneysiders’ desire for healthier options.

Don’t expect any meat substitutes at these dinners – tofu pretending to be protein is a big faux pas in Miller’s book. “Often in vegetarian and vegan food, there is an idea that you need to include something that directly replaces the meat. That doesn’t appeal to me – I’m not really sure why anyone would want to eat something that is trying to be a piece of meat.”

Miller plans to serve diners combinations they haven’t tried before, including exotic ingredients such as paperbark, which he uses in a dessert. “We’ll make a tea from the paperbark, and then we’ll combine that into one of the desserts. I like cooking with trees and tree barks.”

A vegan degustation may not appeal to everyone, but it will likely change a meat-lovers perception of what vegan food can taste like.

The next bi-monthly vegan dinners will be on June 28. They are $150 per person. Reservations can be made online.