Sharing A Glass With James Halliday

Half a century in the wine industry. That’s a lot of time spent thinking about booze, let alone drinking it. We chat with Australia’s leading wine journalist about his books, his awards, how he stays passionate, and what he drinks when he’s off the job. 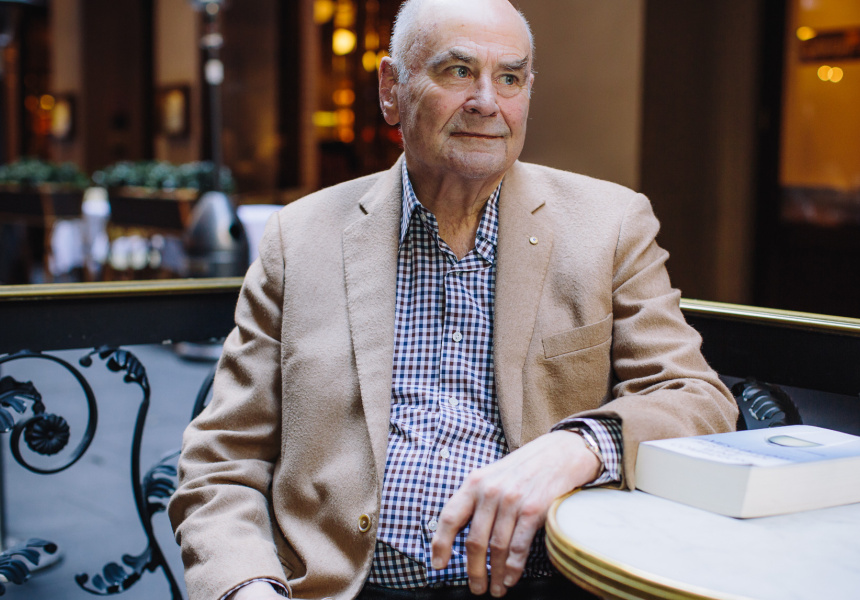 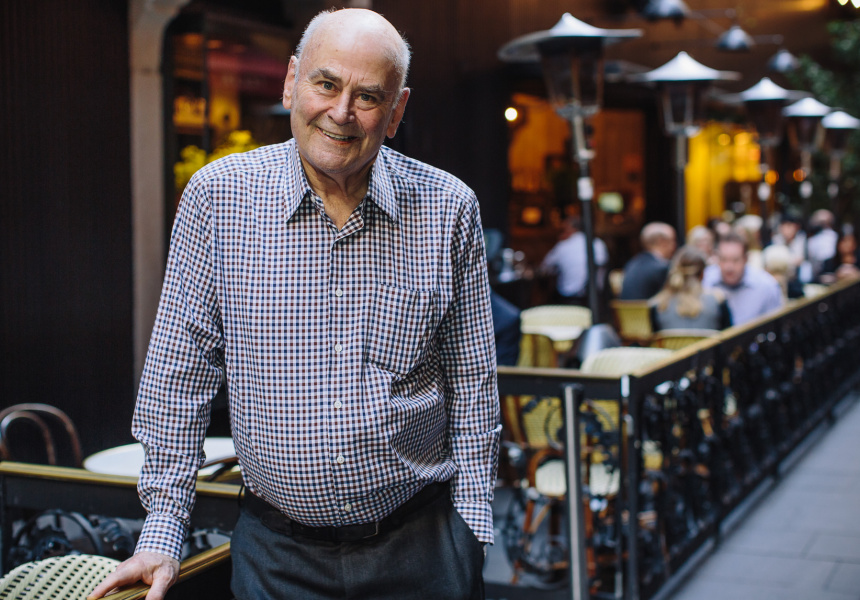 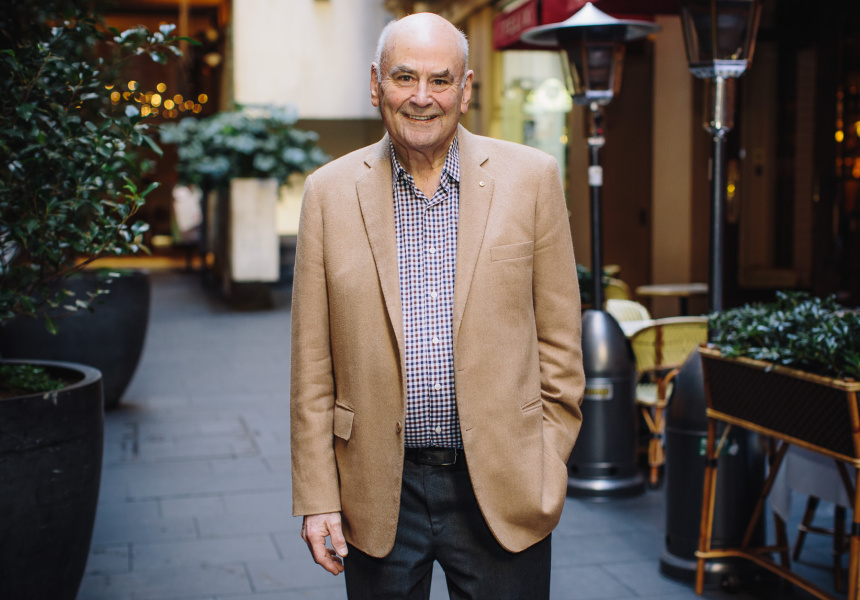 Sitting in Sydney’s Ash Street Cellars, James Halliday AM looks relaxed. He’s in town to promote the launch of James Halliday’s 2015 Wine Companion, now in its 30th year. And, it’s just two days after the second year of the Wine Companion Awards that are now held in conjunction with the book’s launch. At 76, it seems Halliday might only just be starting to show some signs of slowing down. “I’m not going to confess what time I got up the following morning [after the awards],” he says. “I told Hardie Grant [his publisher] not to schedule in any early appointments that day.”

The Companion’s longevity is a feat made more incredible considering Halliday personally tasted and reviewed more than 8000 wines for this year’s edition alone. For a person who should be approaching retirement, Halliday’s work ethic and motivation is enviable.

Although Halliday has been writing since his university days, it wasn’t until later that he began writing about wine. It was the mid 1960s and he was partner at a large Sydney law firm, and wine, “was a release”. “It was something of an escape route from big-city life,” he says. “I had dual lives, you could say.”

During these years Halliday spent many hours on long-haul business flights with a dearth of inflight entertainment. He found ample time for writing about wine.

That Halliday transitioned from a successful career in law to becoming, for many people, Australia’s most important and influential wine journalist is not the limit of his achievements. In the intervening years Halliday also established two of the countries’ best-known wineries, Brokenwood Wines in the Hunter Valley and Coldstream Hills in Victoria’s Yarra Valley. Also, until recently, he was one of the most active members of Australia’s wine-show judging elite.

Halliday has left a remarkable fingerprint on the Australian wine industry – about which he shows immense humility. When I mention the potential impact the Wine of the Year ward can have on the winning winery, Halliday concedes it can be “pretty massive.” But he is quick to play down his influence. “At the end of the day, it’s the wines,” he says. “People come up and say ‘thank you’, and my standard response to this is, ‘don’t thank me, thank the wines or yourself’.”

For Halliday, this is one of the great things about the wine industry – and indeed what keeps him interested; each year there is a new challenge to do as good, if not better, with what nature gives you.

He freely admits to having a soft spot for certain regions and wines. “I try like hell to be objective, I really have to try. I perhaps even overcompensate when it comes to the Yarra Valley,” he says. “I really wish I could be dispassionate, but I’m not.”

It is this that keeps Halliday writing and relevant in an industry prone to trends and fashion.

For the record, most often that’s a stubby of Coopers Pale Ale.