The non-alcoholic spirit shaking up the mocktail game. 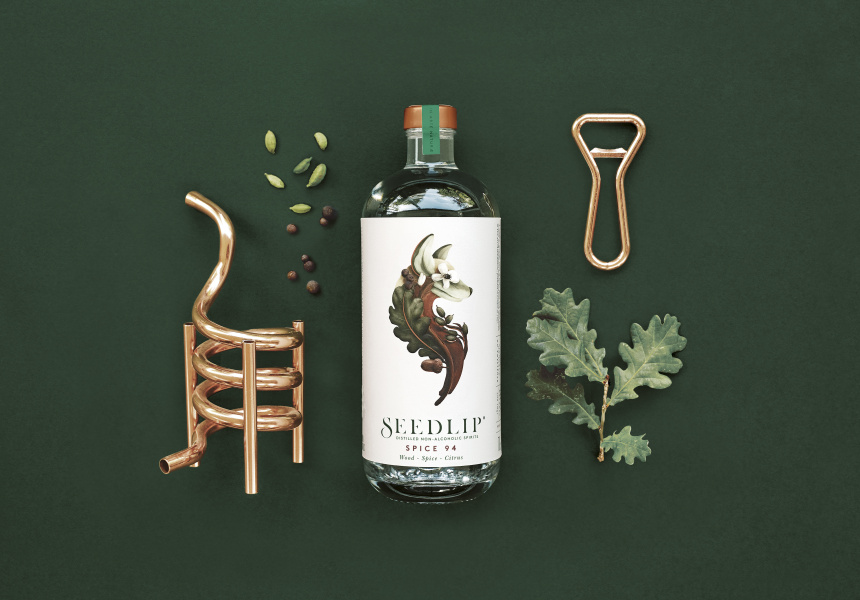 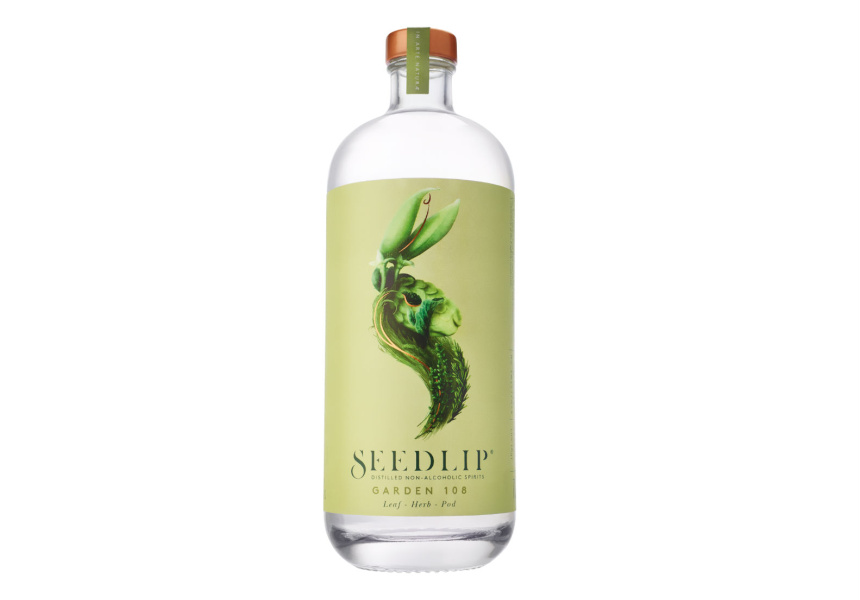 Seedlip is the world’s first non-alcoholic spirit, and it’s bringing with it the weight and depth of flavour that one might expect from a craft gin. It’s a game changer for designated drivers and pregnant women.

Behind the new drink is British entrepreneur Ben Branson, who – as the story goes – locked himself away on the family farm with nothing more than a makeshift still and a 300-year-old apothecary guide of herbal remedies, emerging victorious with the Seedlip recipe. It’s like a syrup in that it can be watered down or mixed, but it has the texture of water, and no sugar.

The white spirit is already being made into Martinis at the best bars and Michelin-starred restaurants in New York and London. Fred’s, The Paddington, and Charlie Parker’s are the first Australian establishments to get their hands on it, joining venues like New York’s Eleven Madison Park and the historic American Bar at The Savoy.

Chris Hoy manages all three aforementioned Paddington venues, and he believes there is a growing demand for lower-alcohol drinks across the board. “There’s a new approach to drinking in Sydney – explorative of different styles. Low ABV (alcohol by volume) drinks are definitely something that has been well received,” he says.

The success of Seedlip lies in the fact it’s actually delicious. The distiller is currently producing two flavours. Garden 108 is floral and herbaceous with a pea-like sweetness, while Spice 94 brings a gutsier balance of flavour to the table. Aromas of cardamom and bark compete with the bitterness of orange peel.

“What drives a lot of bartenders when creating is the base spirit; it has guts. We had to unlearn what we know and go back to basics to find out how to make this dance on the palate,” says Hoy. “Once we did that, it happened organically. We came across flavour pairings, textures, temperatures even, that allowed the botanicals in Seedlip to have that carry-on through the drink.”

Mocktails available at The Paddington include one with Garden 108, wakame verjus and a drop of agave, which imitates the brine of a Martini. Just like a gin and tonic is the ultimate junction of simplicity, a dash of Garden 108 with Indian tonic water and a garnish of peas is also on the menu, a cracking drink for a hot day.

Seedlip is available to buy exclusively in store at David Jones.