One of the World’s Best Bars Is Opening in Sydney: Here’s What to Expect 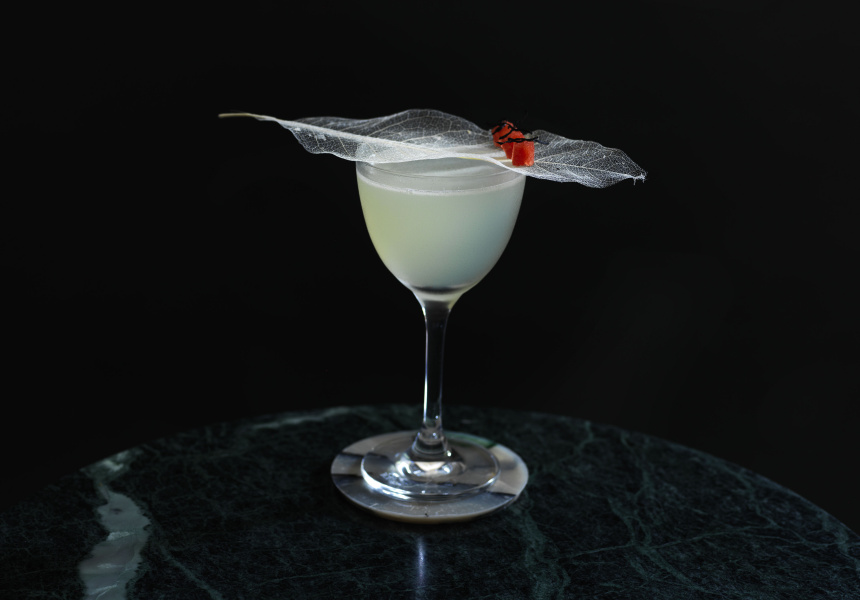 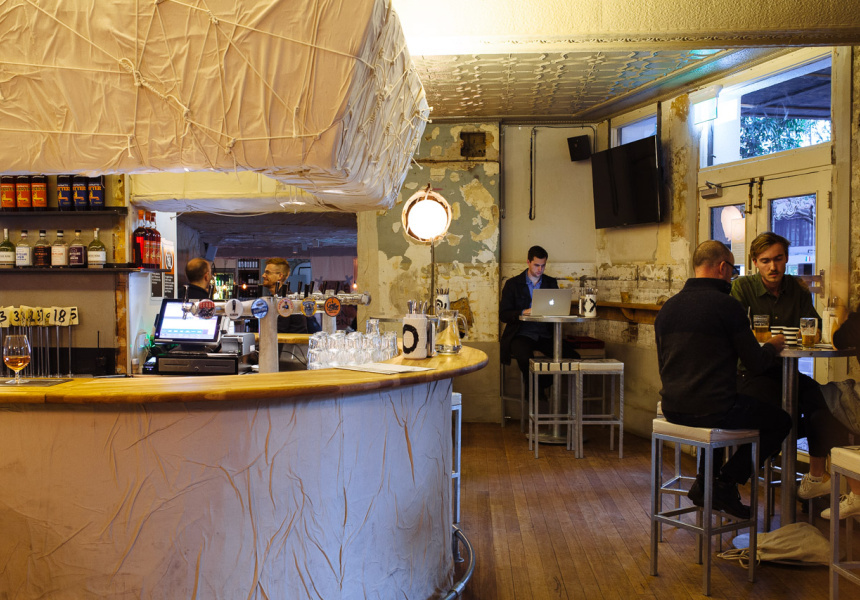 A vodka soda where the vodka is distilled with strawberry gum leaf and the soda is made with green ants. An Espresso Martini with pepperberry vodka, banana and dates. Wine made from caramelised banana, macadamia caramel and wattleseed vodka.

These drinks all come from the genius brain of booze alchemist Matt Whiley, whose London bar Scout is considered one of the best in the world – the 28th best, in fact, according to World’s 50 Best Bars. He’s about to open a second outpost of the lauded drinking den in a newly created space at the top of Maurice Terzini’s Surry Hills pub, The Dolphin Hotel.

And clearly, the drinks are going to be anything but ordinary. He’ll be using all-Australian ingredients, from everyday fruits (such as bananas and peaches) to the native produce he’s been experimenting with since arriving in the country: sandalwood, quandong, Davidson plums and the aforementioned green ants, which Whiley says lend drinks a “lemon acidity”.

“The food and drink scene in Sydney is amazing,” Whiley told Broadsheet. “The climate here is all about eating outside and making the most of the summer. While everyone leaves London to go on holidays for the summer, everyone is in Sydney eating and drinking.”

When Broadsheet spoke to the bartender, he told us he’d just been working out how to best use wax flower (a shrub native to Western Australia), and was going to spend the afternoon trialling wattleseed. He’s been in town since the end of last year, and once the bar is settled, will split his time between Sydney and London.

Though the native ingredients are “untapped resources of flavour”, Whiley’s equally excited to work with ingredients that are available in Britain but are of a higher quality Down Under.

“The thing about walking into a supermarket in Australia is that everything is great,” says Whiley, who lived here previously when he was playing professional cricket. “It’s a testament to the growers in this country. Australians take it for granted that they can get amazing bananas and mangos that are grown here.”

This translates to “wine” made from distilled watermelon or citrus fruit (such as mandarin, grapefruit and kumquat) and aged in bourbon casks. Whiley has even worked his magic on mundane ingredients like oats. In the Hall Street Fizz they’re fermented and mixed with matcha green tea rum, lychee and coconut oil.

Like Scout in London, the Australian bar will be as minimum-waste as possible. Whiley says he’ll try to use every part of the produce and attempt to reduce packaging.

“It’s almost impossible to be zero-waste as a venue,” he says. “We won’t be zero-waste, but we will be mindful of our waste.”

While the drinks will be the main event, it wouldn’t be a Terzini venue without killer food (he also owns Bondi Beach Public Bar and Icebergs). The menu includes mustard croquettes with Kurobuta ham, peach served with tomato and lemon balm, and Waldorf chicken sandwiches. There’s no word on what the space will look like yet, though.

The collaboration came about after Whiley spent a few hours behind the bar at Icebergs last year. He and Terzini got along so well that soon after Whiley returned to London, Terzini contacted him to propose opening a spot at the top of The Dolphin.

“I’ve been in London for 11 years, and always wanted to open a bar in another country,” he says. “London can be a brutal city, and I wanted a better life for myself. I was planning on moving to Melbourne, but the universes all aligned and I’ve ended up here. I want it to be permanent; Maurice and all the team wants it to be permanent.

“One thing that’s notable for me in Sydney is how hospitable all the other bars are. Everyone has welcomed me with open arms.”

Scout is slated to open at the end of February.