Scout, the Bar at the Top of the Dolphin by One of the World’s Best Bartenders, Is Moving

It’ll get a new home in 2020, and you can also find Matt Whiley’s innovative drinks at a bunch of Sydney venues. 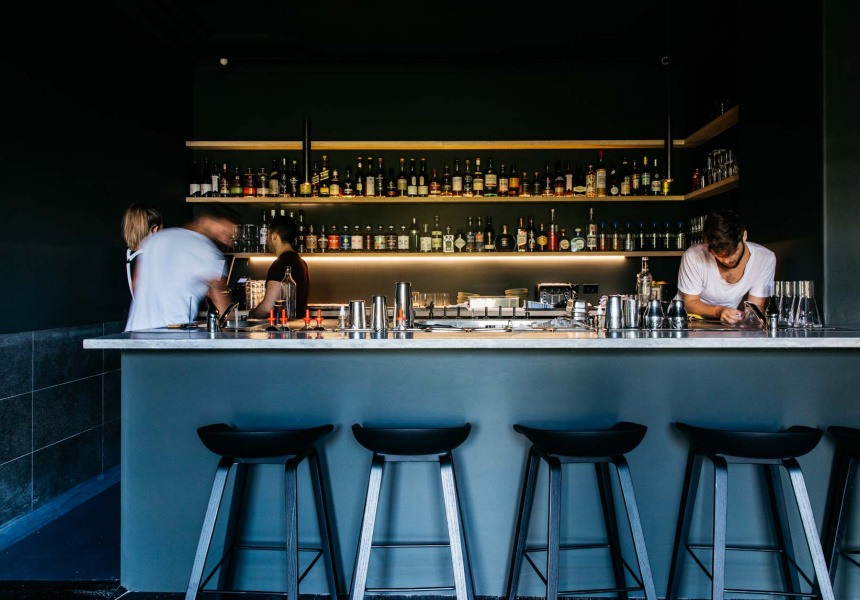 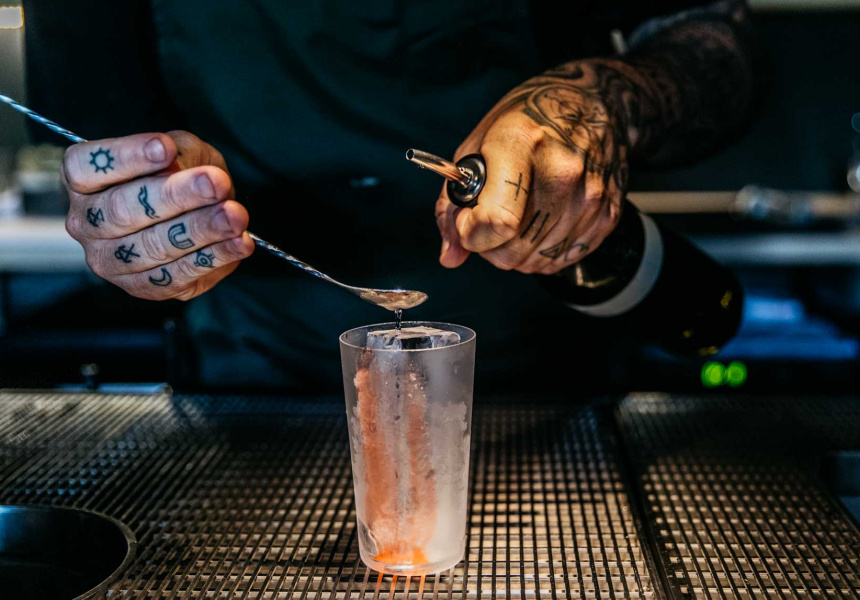 When Matt Whiley opened an outpost of his London bar Scout – currently ranked number 28 on the World’s Best Bars list – on the top level of The Dolphin Hotel in Surry Hills in February, he drew local acclaim for his innovative and creative approach to cocktails. He fermented banana to make wine, distilled vodka with strawberry gum in it and used corn silk to make soda. After December 21, though, Scout at The Dolphin will be no longer.

The bar is slated to move out of the attic space – which was always the plan – and into a new, yet-to-be-found permanent site. During its last few weeks in the current venue, it’ll release a bunch of new drinks in the countdown to Christmas.

“This last year launching Scout into Sydney at The Dolphin Hotel, and now into our new permanent space in 2020, has given me a huge sense of pride for what we have achieved in such a short space of time,” said Whiley in a statement. “I have developed and created over 100 new recipes with my team, who I am incredibly proud of.”

And you won’t just find Whiley’s drinks at the new Scout, either: he’s been appointed group beverage director at The Icebergs Group, so he’ll oversee the cocktails at all of the company’s venues (Icebergs Dining Room and Bar, Bondi Beach Public Bar, CicciaBella, The Dolphin). In fact, he’s already contributed drinks to the menus at CicciaBella (including a popular take on Campari and soda), Bondi Beach Public Bar and the Icebergs Terrace. He’ll also be crafting boozy beverages for The Dolphin’s Summer Drinks program.

The Scout space at the top of The Dolphin will revert back to a function room.

Scout at The Dolphin will have its last service on December 21.