It’s literally squished, it’s delicious, and it’s now available with truffles and a bigger patty. (Plus there’s a new Chicago-style deep-dish pizza on the menu, too.) 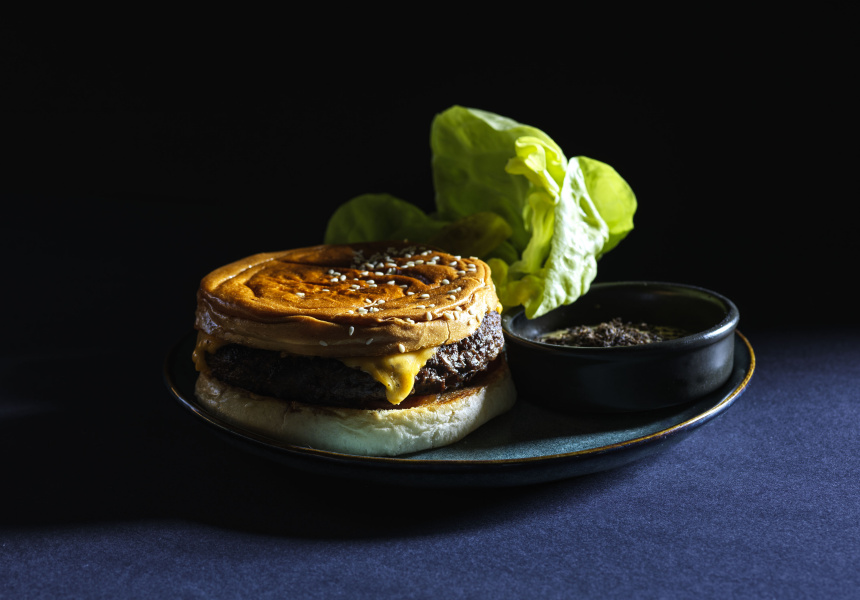 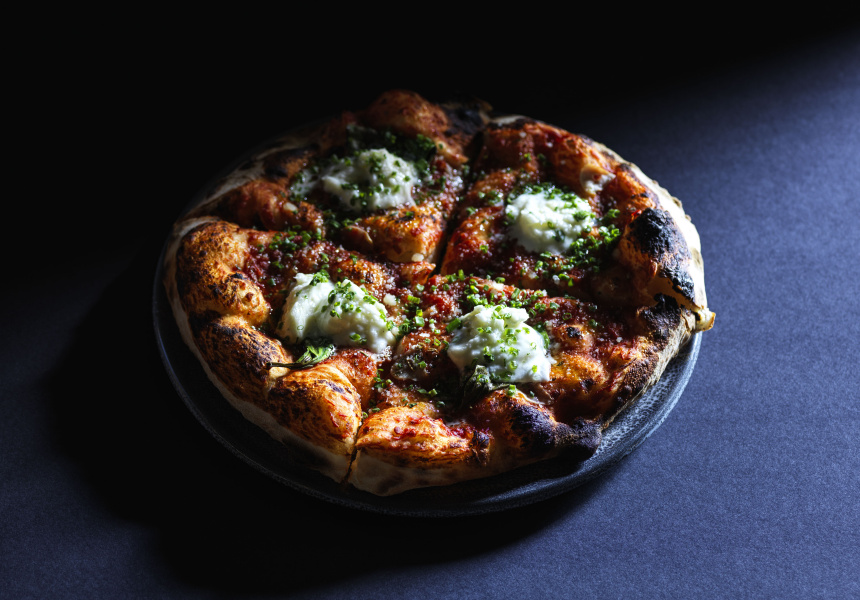 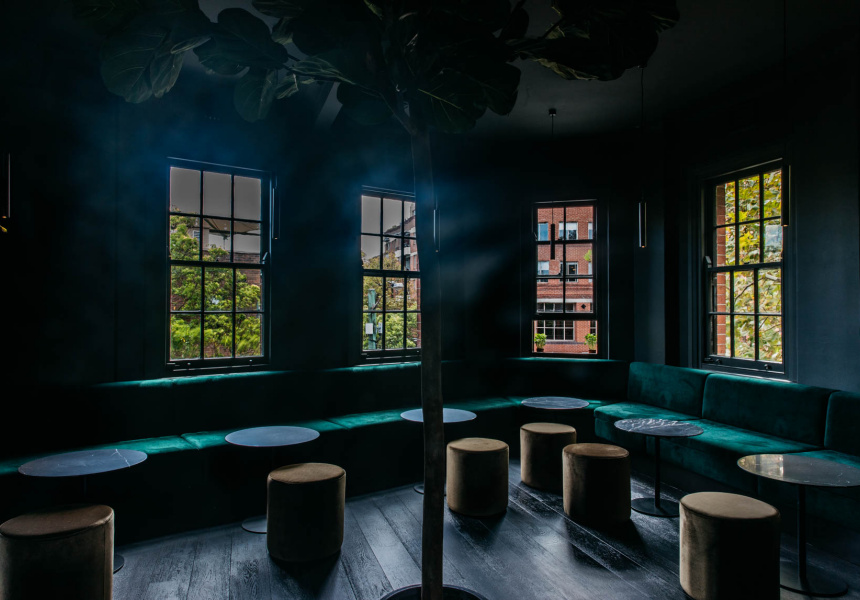 When irreverent Canadian chef Matty Matheson cooked at Icebergs for a pop-up a little while back, he showed the group’s executive chef Monty Koludrovic a trick: after you’ve constructed a burger, press down on it with your fist. The result is magnificent – a triumph of condensed flavours.

As a tribute, a burger made using that technique – dubbed the Squish Burger – ended up on the menu at sister venue Bondi Beach Public Bar. Instead of squishing with their fists, though, kitchen staff used an iron press to squelch together the bun, good-quality beef and cheese. The salad was served on the side, just in case lettuce and tomato aren’t your burger jam.

Now the Squish is moving to yet another venue within the Icebergs Group: The Dolphin Hotel’s innovative Scout bar in Surry Hills.

Where the original Squish had two patties, the Scout version has just one, albeit with a larger round of meat. Fittingly for a bar that puts a lot of effort into concocting its drinks – we’re talking wine made from fermented bananas, cocktails infused with parmesan, and the use of a centrifuge to separate liquids from solids – the Scout version is extra-luxe.

“In keeping with Scout’s approach to drinks and ingredients, we thought to hone and elevate the Squish a tad for this one,” Koludrovic tells Broadsheet. “The patty is bigger than before but there is one of them, versus the two. The cheese is now fontina and there’s truffle shaved on it. It also now comes with a special Polish gherkin I developed with the guys at Westmont [Pickles] ... the Monti Ogorki.”

Koludrovic has also developed a new Chicago-style deep-dish pizza, the Scout Pan Pizza. It’s topped with tomato, garlic and fresh mozzarella, and you can add prosciutto if you wish. With a good amount of char and plenty of doughy crust, this looks just about as excellent as the Squish.