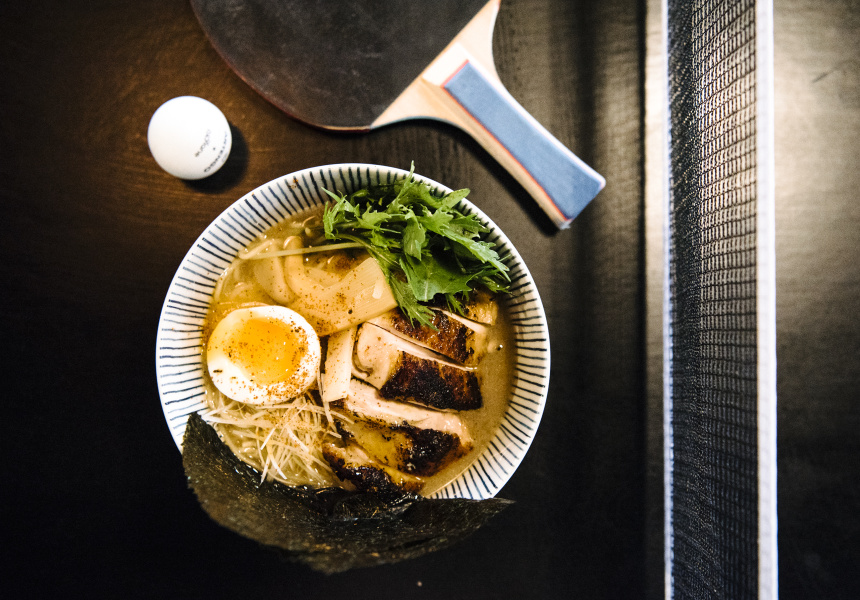 Although Brooklyn Hide – famous for its bagels – may have given up its Surry Hills space, newcomer Sando Bar will keep the Commonwealth Street sandwich theme going – but with a Japanese twist.

The all-day menu draws on the heritage of co-owner Naoya Shimada. He was recently the sous chef at Osaka Trading Co. before Jason Ang (who also owns Osaka and neighbouring Tokyo Bird) offered him the opportunity to open Sando Bar.

The menu includes the signature pork-katsu sandwich – or sando as it’s known in Japanese – which comes with Panko-crumbed pork loin, fennel-cabbage slaw, mustard mayo and tonkatsu sauce between two slices of bread and a side of lotus-root chips.

There are also more familiar cafe dishes such as the smashed avo on toast served with furikake (a savoury and salty Japanese seasoning), bacon and goma-ae (spinach salad with sesame dressing). And a bacon-and-egg sandwich with tamagoyaki (a Japanese rolled omelette), bacon, mayo and barbeque sauce.

According to Shimada creating the best sandwich is “all about having the right ratio, so you get everything in one bite.”

You can also opt for a shoyu ramen with garlic-yuzu-marinated chicken, bamboo shoots, egg, nori (seaweed) and mizuna (mustard greens).

When it comes to drinks, Shimada’s high-school friend Jay Reyes (ex-Bills and Lox Stock & Barrel is working the coffee machine (using beans from Little Marionette). Only Asahi beer is available at the moment but there are plans to introduce a cocktail and wine list.

The handsome space has been opened up to bring in a lot more natural light – which is handy for diners who want to partake in a spot of table tennis between bites. Shimada and the team hand-built the tables, two of which convert into full-sized table tennis tables. 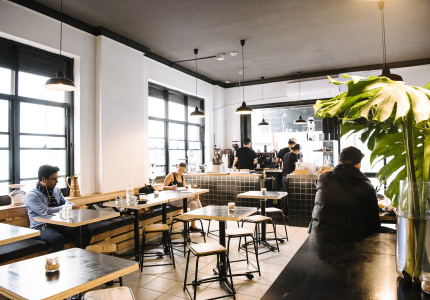 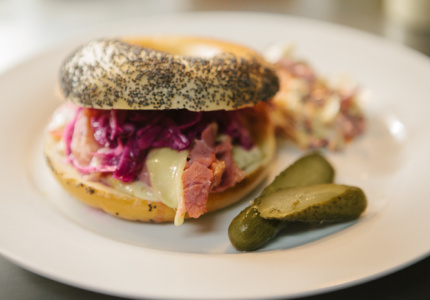