Salt Meats Cheese’s new cooking-class series is all about making authentic street food with some of Sydney’s best chefs. 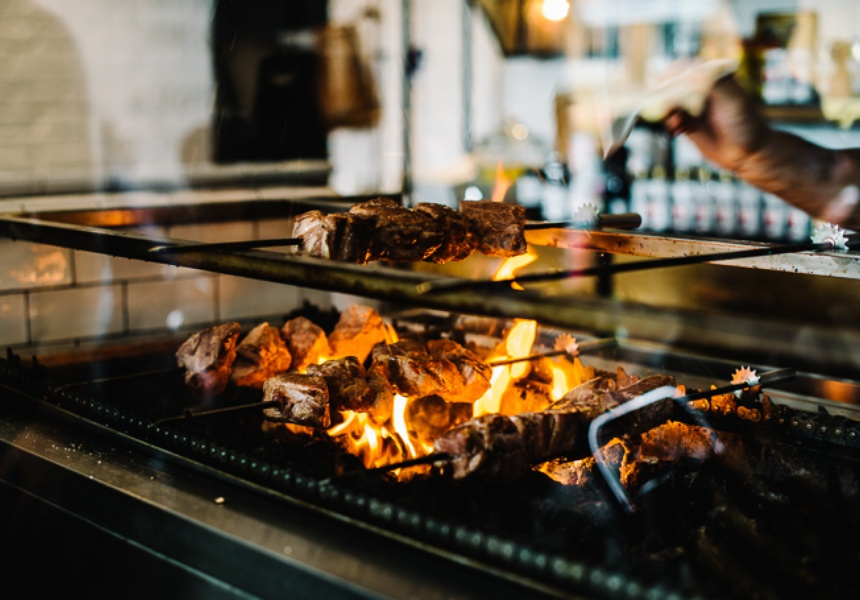 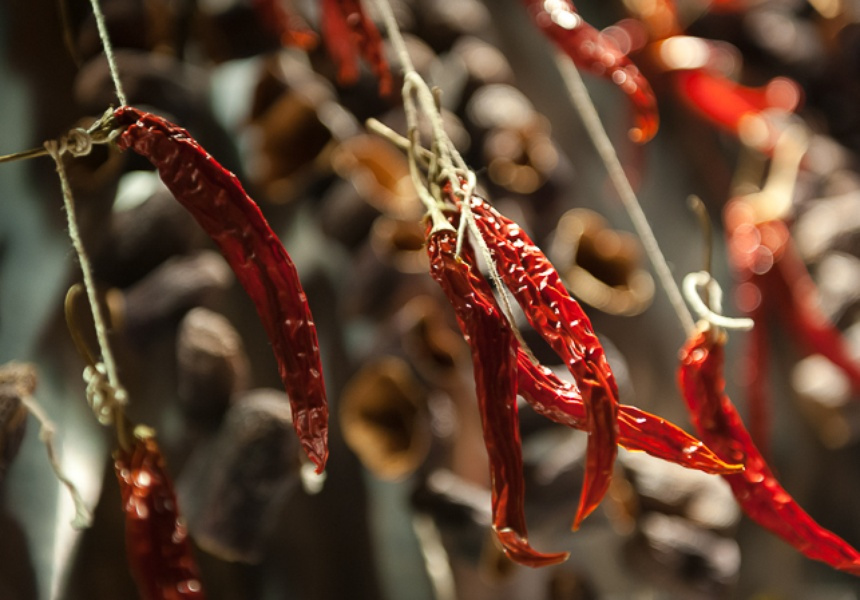 Salt Meats Cheese has launched a monthly Street Food Master Series in collaboration with some of Sydney’s best restaurants.

The expanding providore (soon to open shop in Mosman), will offer a series of hands-on cooking classes at its Alexandria warehouse.

From Turkish delights to time-honed Grecian classics, SMC has invited an all-star line-up, including Miss Chu, Zeus Street Greek, Massimo Mele and Playa Takeria, into its kitchen. Events coordinator Amanda Merlo says the idea behind the series is to get great chefs in to show what they do best in terms of “real authentic street food”.

For the first instalment, SMC will host chef and restaurateur, Somer Sivrioglu of Balmain’s efendy on July 18. Sivrioglu, will bring his Turkish heritage and wealth of knowledge to the warehouse for a masterclass that will teach punters how to make zaater bread and exotic Anatolian dips, all with quality flours, spices and produce from SMC.

December is still in the works, but the plan is to have a Christmas blow-out.

Dates and times of the later classes to be announced soon.