But don’t expect piles of fillets on display, this is a different kind of seafood store. 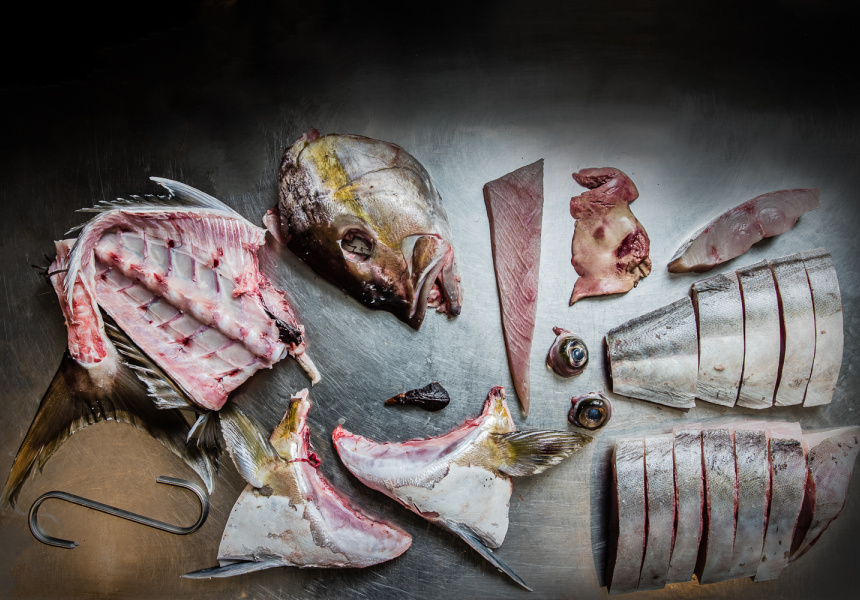 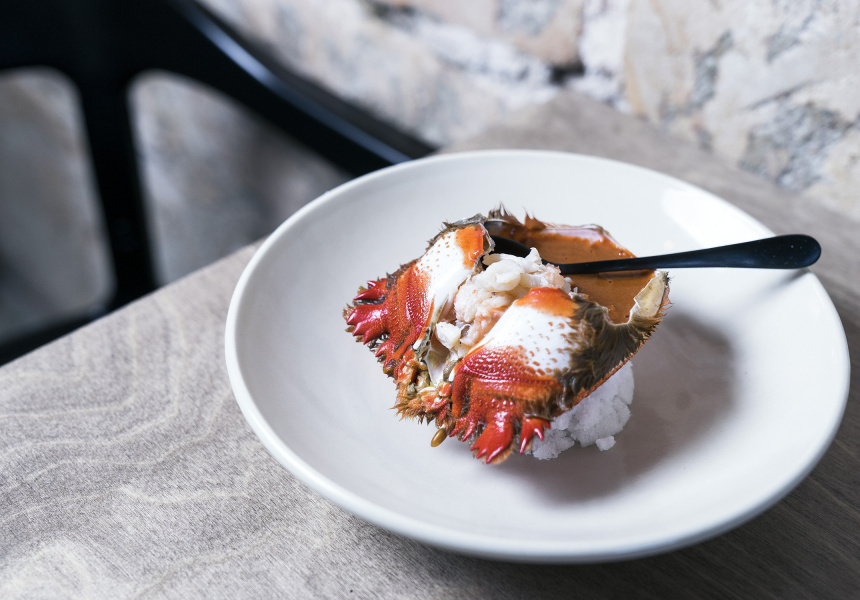 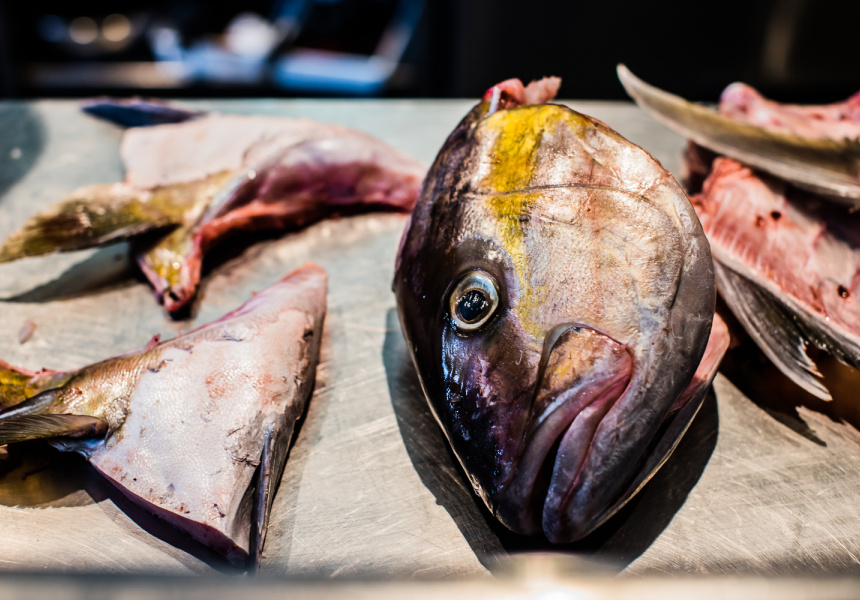 Dropping anchor in April down the road from their game-changing sustainable seafood restaurant, Saint Peter, the store will flip the “fish shop” model. Rather than having seafood splayed on ice, it will be concealed in one of two cool rooms (a static cabinet and a drying room), which are moderated between 0- and 1-degrees. One of each sort of fish on sale will then be displayed whole and up front for people to choose from.

“We’re removing all the noise from it, to really focus on the individual species,” says Josh.

The couple say their reimagining of the "wet bar" model – which has remained unchanged for decades – is motivated by a desire to ensure the seafood never comes in contact with moisture or water. As an alternative, the mongers at Fish Butchery will handle everything “dry” and cut it to order. Washing fish under water can speed its degeneration process up, affecting its use-by date.

“We don’t want to give someone something that’s already started to break down. We give it every opportunity to be held for a good period of time,” says Josh, adding that at Saint Peter, some of the fish lasts up to 20 days.

It’s all part of the pair’s wider push towards sustainability and giving Sydneysiders access to (a whole new kettle of) fish, particularly those not on the endangered list. They’re hoping to stock everything from garfish to flounder, sardines and striped trumpeter. “Plus people will not have to pull the bones out at home … we’re removing all that hassle,” Josh adds.

The store will feature a communal table where fish is sliced, deboned and filleted, with glass boxes housing portions of fish, too. “You’ll see the product value … the fact someone has butterflied up to 30 to 40 kilos of george whiting, and now you can take home a piece that’s crumbed and ready to go.”

They will encourage “fish small talk” with a skilled butcher, who will be able to help shoppers transform seafood into the most delicious version of itself at home, with cooking methods and recipes, too. “Just like going into a butcher and asking, ‘Hey, do you have any sweet breads out of that lamb?’, they can ask the same thing of us … ‘Are there any livers in that John Dory?’”

When asked if the Fish Butchery would sell only rare fish, Josh was quick to point out these species shouldn’t be rare. “You say rare, I say under-utilised. We need to eat more of this stuff at home. Fish dinner will be a reality again.”

The Fish Butchery will open on Oxford Street in Paddington in April.