Positioned in one of the most picturesque locations on Rose Bay Marina, Pier has transformed into a fresh new venue in The Sailors Club. 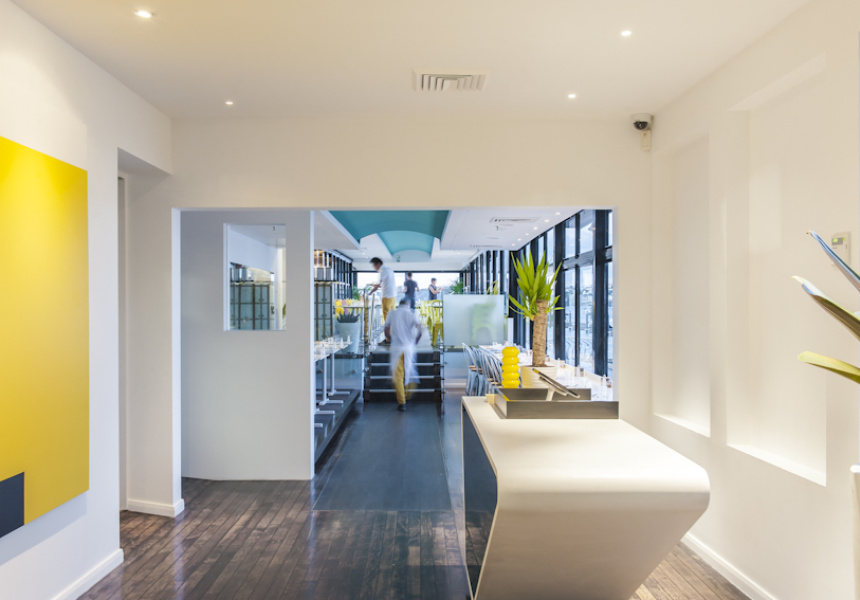 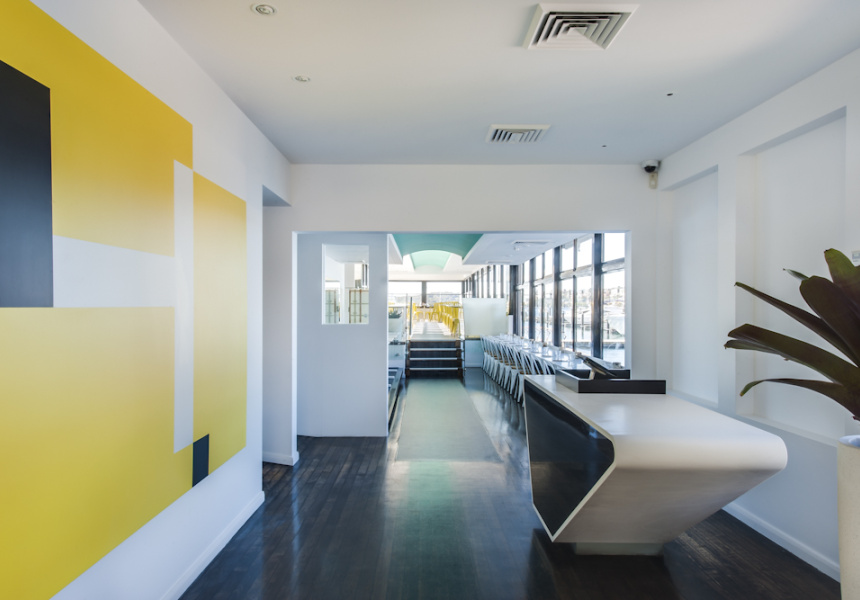 The news that 21-year-old Rose Bay Marina restaurant Pier was closing might have been sad news, but on the upside, this farewell to on old friend has welcomed in a new one – a fresh face in the iconic location. In just under two weeks, a new venue has risen triumphantly from the ashes of Pier in the guise of The Sailors Club, which opened on Saturday.

After stepping down from the helm of Pier in late July, head chef and owner Greg Doyle announced his daughter, Jacqui Lewis, would be taking the helm of a new venue at Pier’s previous site. “I am truly proud of what we have achieved over the decades at Pier,” he said. “It is a very exciting time for me to be handing over the reins to a team that I know will execute this new concept with style”. And execute with style they most certainly have done.

Like stepping onto the deck of a million-dollar yacht adrift in the Caribbean, there is something both elegant and profoundly relaxing about The Sailors Club. It’s a little bit Talented Mr Ripley too. Sacrificing none of Pier’s cachet, the new format is a casual eatery and lounge bar that adopts a much more approachable atmosphere than before. Contributing to its famous panoramic views of the marina, a somewhat old-fashioned feel now compliments the iconic space, with lines of turquoise and canary yellow, hanging palms and informal furniture accenting the room. It tastefully plays into a subtle mariner theme, with able-bodied deckhands floating about the restaurant in white polo shirts and mustard chinos, delivering vibrant (outstanding) cocktails and fresh oysters to people perched on spools of rope in the lounge area.

In retaining both executive chef Steve Skelly and pastry chef Nic Waring, The Sailors Club makes a fairly smooth transition from Pier’s culinary focus, offering dishes, including duck confit with frisee and green olive and minute steak in red wine butter and mustard leaves among the freshest seafood and life-altering desserts. Bringing casual and cool to the marina, The Sailors Club is open from breakfast to dinner with simple, clean menu items of roast tomatoes and crispy pancetta on toast, smashed avocado with chilli, as well as fish burgers, fries and brick chicken.

It’s no secret that these guys produce some of the finest food in Sydney; how this entire new menu falls below $30 however, is quite a mystery.

This is something special and it’s making us itch for hot summer days that lead into long balmy nights already. 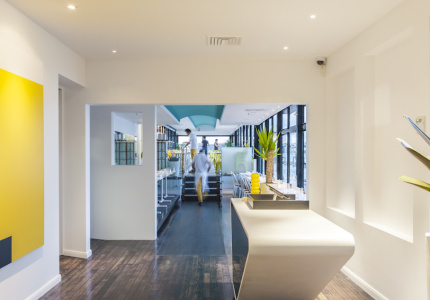