The Rise of Boutique Tea in Sydney

The third annual tea festival is on soon. Here's what to expect. 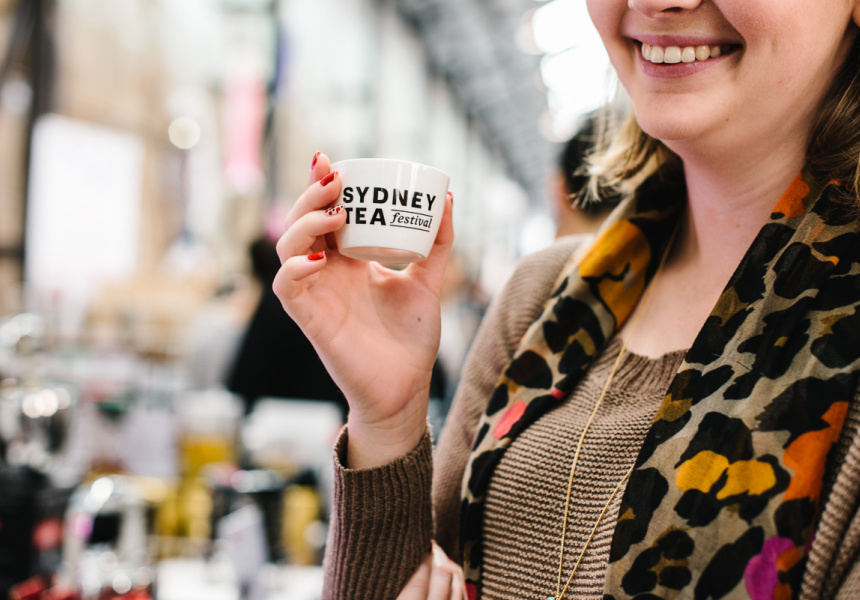 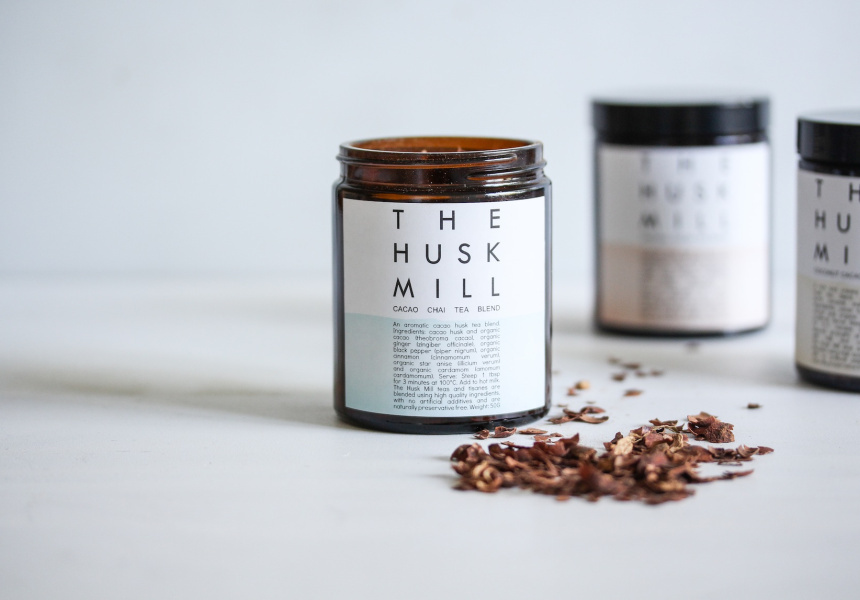 The Sydney Tea Festival is a daylong tea market with tastings, pairings, workshops and performances. The 2016 festival has grown to 75 stallholders from 40 in the first year, and more than 10,000 people are predicted to attend.

“There has been this amazing explosion of specialty tea companies," says Corinne Smith, co-founder of Tea Festivals Australia and co-owner of The Rabbit Hole Tea Bar. She believes the influence and success of the tea festival may have inspired emerging tea companies. "There’s a need to showcase all of these companies doing amazing stuff," she says.

In the past few years, Sydney's tea scene has seen incredible growth; loose-leaf tea is no longer an unexpected (or overpriced) treat at our favourite cafes, boutique tea companies are constantly popping up, and now tea bars are more common.

The Husk Mill and Matcha.lab are two new tea companies that will show their product for the first time at the festival. The Husk Mill, by best friends and business partners Elaina Downey and Cherylea Browne, specialise in cacao-husk teas in cacao and vanilla; chai; and coconut varieties. The Husk Mill will offer tea tastings and showcase the cacao-pod-to-tea process of its product.

"We’re so excited to meet the other makers,” says Downey. “There are so many amazing tea brands out there with very specific offerings; five, 10 years ago, there was no artisan tea world.”

For Melbourne-based Matcha.lab, a brand by designers Bridget Waddell and Ziggy Huang, it’s about spreading the matcha message. "It’s about showing people what they can do with matcha,” says Waddell.

Matcha.lab is launching a new ginger-matcha blend at the festival. It’s sharing a stall with Whoopies Cookies, which uses Matcha.lab’s Japanese-grown matcha to dust on its biscuits.

Andrew Cutcliffe of Tippity, on the other hand, is a veteran. For his third festival, Tippity will collaborate with Chris Thé of Black Star Pastry; they will build on the tea-and-dessert-pairing workshop they ran at last year’s festival. Black Star favourites – the strawberry-watermelon cake; the raspberry-lychee cake; and the Persian fig cake – among others – will be paired with blends such as a sencha, coconut, yuzu and black-sesame, or liquorice.

Cutcliffe says it’s about keeping the consumer involved and excited about tea. So the Tippity x Blackstar stall will be set up like a shopfront, with separate eating/drinking and retail areas.

This year the festival will feature six workshops, including a chai workshop with Chai Walli; tea-leaf reading with Annie O’Reilly from Tea with Annie; and a tea-essentials workshop with tea expert David Lyons. There will also be an installation art piece by tea sensai and matcha specialist Adam Wojcinski.

“You’ll be able to experience a contemporary matcha ceremony,” Smith says. “The experience of whipping up a bowl of matcha is something that’s still a new experience for a lot of people.”

This year will be bigger than previous years – so much so that the event has moved from the farmers’ market space to inside the convention hall. It’s a sign of a very exciting future for the Australian tea industry. Cutcliffe thinks it’s high time we were all aware of that.

“With the rise and change of agricultural in Australia, we’ll also see the rise of more boutique and bespoke farming, and with that, tea.”

The Husk Mill uses all-Australian cacao husks. Tippity, among many others companies, uses Australian tea-leaves. Co-founder Renee Creer of Perfect South Green Tea sources her tea from Victoria’s High Country. The future of tea in Sydney looks to be an Australiana endeavour.

“It fascinates people to be able to use local ingredients and perhaps new ingredients to come up with something novel,” Smith says.

She believes The Sydney Tea Festival is the perfect starting point for tea education.

“We’re at a point now in the lifecycle of the festival where people are hearing about it, talking about it, bringing friends who perhaps haven’t considered tea before,” she says. “There’s a new wave of tea lovers who are looking for something different.”

The Sydney Tea Festival will take place 9am–4pm on Sunday August 21. Tickets for tea-market entry are $13.50 and include a tea-tasting cup. Workshop tickets are separate.