The Resilience of the Mojito

We refresh a nostalgic classic. 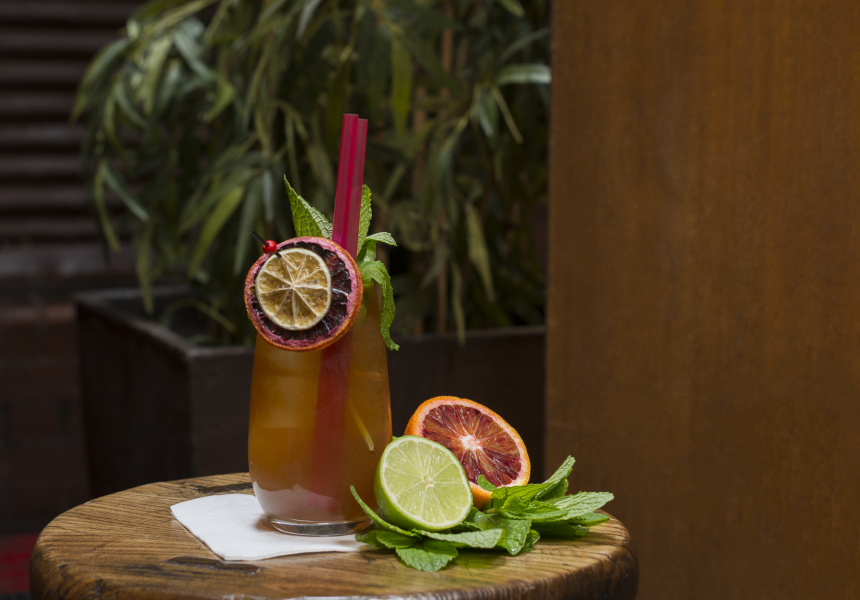 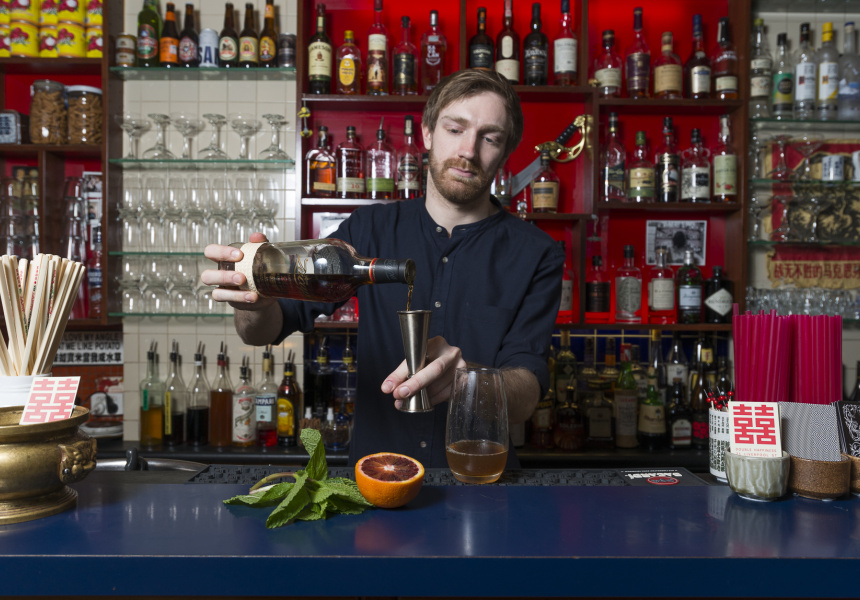 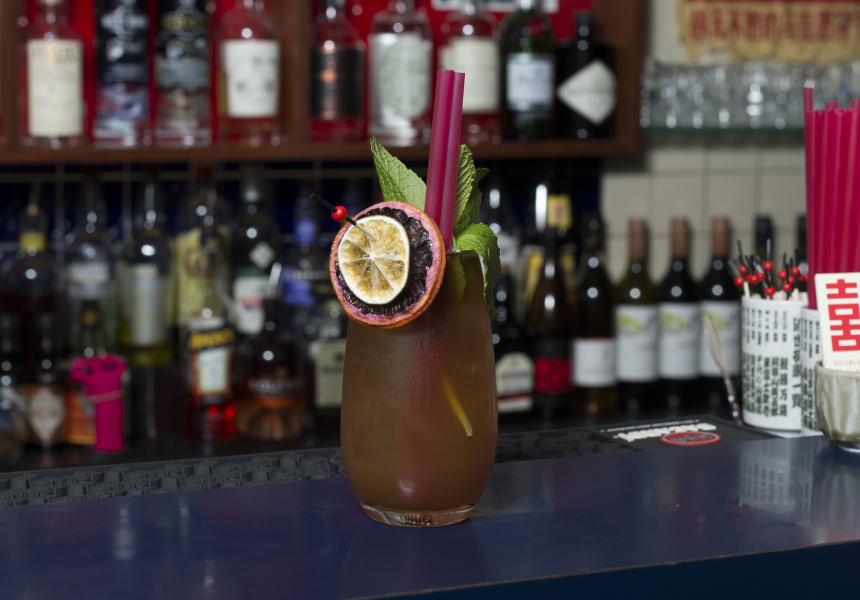 Chances are the first cocktail you ever ordered was a Mojito. A simple blend of mint leaves muddled with sugar and lime juice, topped with white rum and soda, it’s easy to see why the sweet drink was an introduction to cocktails for so many.

While you may have moved on to more complex pastures, Sacha Leonard, bartender at Melbourne’s Double Happiness, says the Mojito remains a favourite.

“It’s definitely still a go-to for many people,” he says. “Especially in summer.”

Such is The Mojito’s stubborn popularity it has inspired countless variations at bars around the world, including two at Double Happiness. “We do a fruity version with lychee vodka, and a savoury one with chilli-infused vodka and coriander,” says Leonard.

Arguably the most famous modern take on the Mojito is the Old Cuban. It was devised in the early 2000s by mixologist Audrey Sanders, founder of New York cocktail lounge Pegu Club. It’s made with dark rum and bitters, and swaps out soda for champagne.

Myth surrounds the Mojito’s origins. According to one tale the cocktail dates back to the 16th century. English sea captain Sir Francis Drake found his fleet beset by dysentery and scurvy while sailing in the Caribbean. The captain treated his sick sailors with a self-styled El Draque, a drink he made from rum, lime, sugarcane juice and mint. We now know it was the vitamin C in the lime that helped to treat and prevent scurvy (not the rum), but it was certainly more palatable this way.

Leonard heard a different story. “As far as I can tell, it evolved from a drink popular with African slaves working in sugar-cane fields in Cuba in the 19th century. Then the English tried to take credit for it,” he says. Considering the word “mojo” originated in Africa and is used to describe creating spells, this is likely more accurate.

Whatever its origins, the cocktail has gone on to become one of Cuba’s most famous exports. Its ubiquity can be credited in part to Ernest Hemingway, who liked to drink Mojitos at the now-famous La Bodeguita del Medio bar in Havana.

As well as his classic recipe, Sacha Leonard gives the Mojito a refresh.

Method:
Build all the ingredients together in a tall glass over ice. Top with soda and Moroccan mint tea. Garnish with mint sprig.

*To make the honey shrub, combine one part honey with one part apple cider vinegar and stir to dissolve.