It came to prominence in New York as a hangout for Manhattan’s rich and famous, and is co-owned by Robert De Niro. His third Australian eatery will open in Sydney’s controversial Crown Sydney casino. 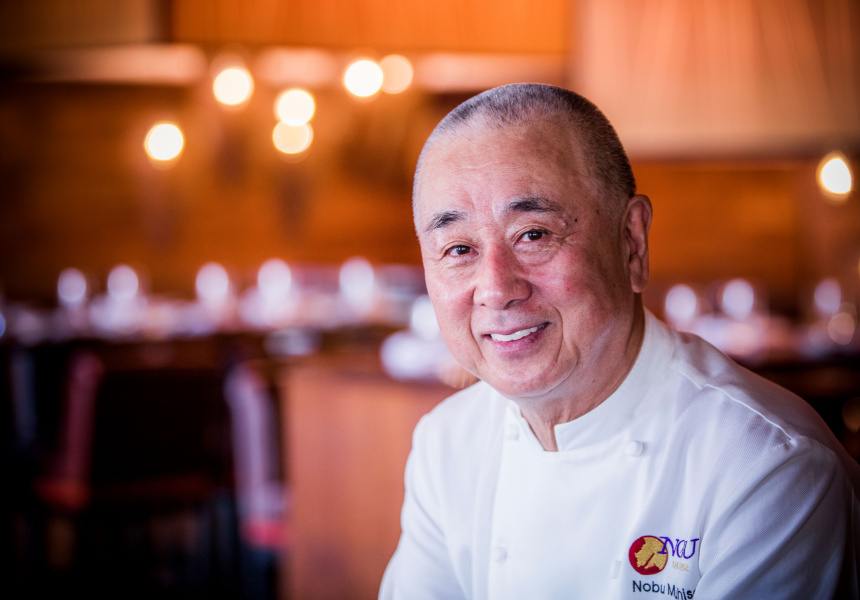 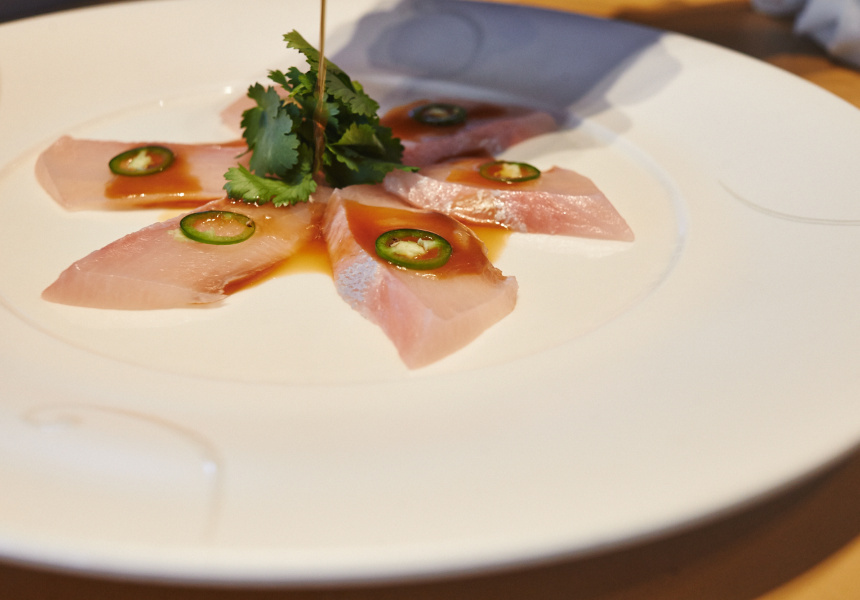 The world’s most recognised Japanese restaurant chain will soon land in Sydney, with the announcement that chef Nobu Matsuhisa will open his third Australian eatery in December in the controversial Crown Sydney.

Nobu, known for melding Peruvian flavours with Japanese cuisine, is now a global powerhouse with 42 restaurants and 10 hotels in 40 cities around the world, but came to prominence in New York as a hangout for Manhattan’s rich and glamorous. It’s owned by Matsuhisa, as well as Hollywood superstar Robert De Niro, film producer Meir Teper (From Dusk Till Dawn, What's Eating Gilbert Grape) and Crown Resorts.

The two other Australian Nobu eateries are also in Crown complexes, in Melbourne and Perth.

Matsuhisa was born in Saitama, just outside Tokyo, but refined his signature fusion cuisine living in Peru, Lima. Crown says the menu is being finalised, but Nobu’s signature dishes, including black cod with miso and the yellowtail tuna with jalapeño, will feature on the menu.

They are two of the 14 restaurants boasting local and international culinary talent at the casino and hotel complex that is slated to open later this year.

When finished, the casino’s tower will be the tallest building in Sydney, standing at 271 metres, with 75 floors. It will include 349 hotel rooms and suites, luxury apartments, retail outlets, a pool and spa, conference rooms and VIP gaming facilities.

The $2.4-billion high-roller Crown Sydney on the banks of Barangaroo has been shrouded in controversy since it was given the green light by the NSW Government in 2013. Many people opposed the development of Sydney’s second casino, arguing it would increase problem gambling and money laundering.

Critics also objected to the local government’s decision to authorise the transfer of a prime harbour-front site to a private business. Its design was delayed a number of years, with the government insisting on concessions such as a bigger public park and increased access to a viewing platform, among others.

An inquiry by the NSW Independent Liquor and Gaming Authority (ILGA) began on January 21 of this year to look into a number of issues, including whether it had links to organised crime and if the $8 billion-group had breached its licence.

Nobu at Crown Sydney is slated to open in December 2020. The remaining restaurants will be announced in the coming months.