Winter is well on its way. Warm your cockles with a spiced, milky, sweet cup of all-natural goodness from Marrickville’s Sticky Chai. 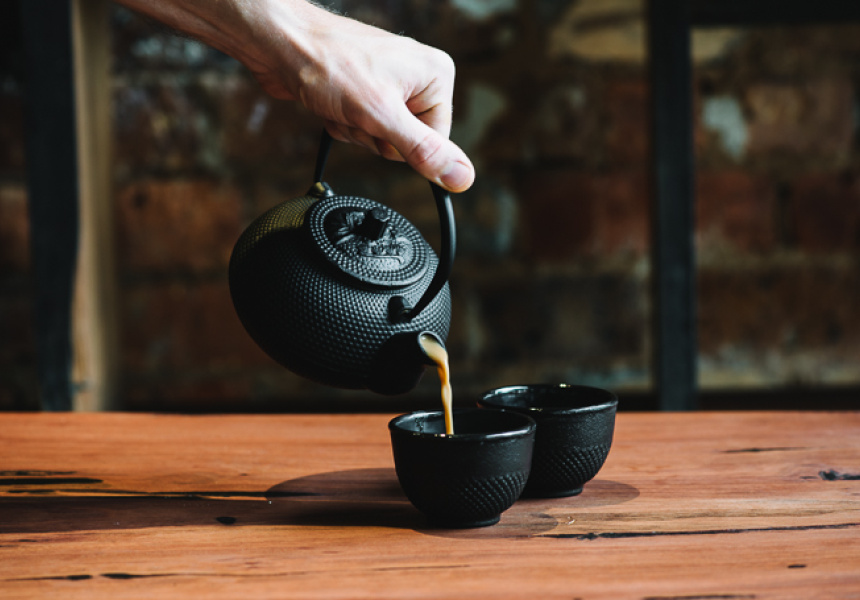 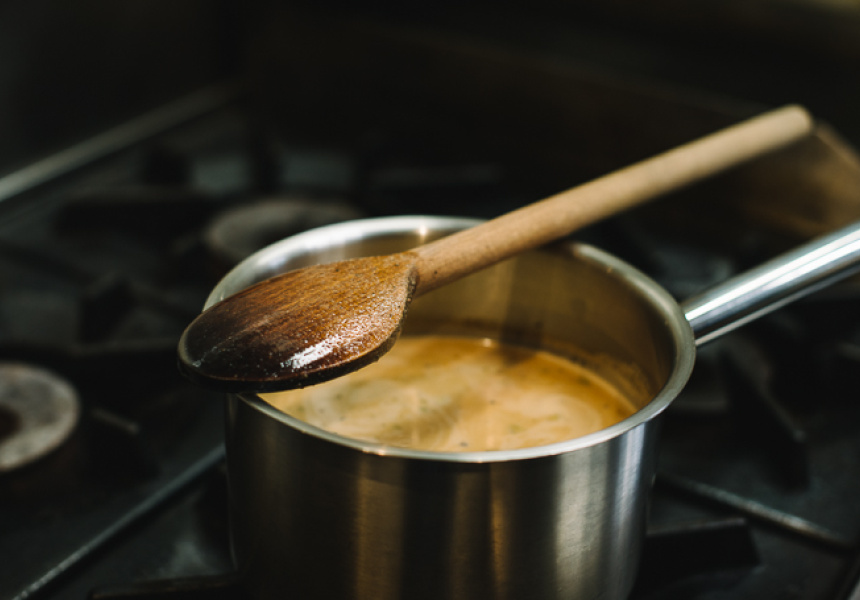 One cupful of Sticky Chai’s intensely spiced brew and you’ll never again long for chai lattes based on sickly sweet concentrate poured from plastic cartons. Made at its headquarters-slash-cafe, Two Chaps in Marrickville, co-owners Piero Pignatti Morano and Richie Maxfield commit themselves to unearthing the best tea, spices and honey for their signature blend.

“It’s from the same tree, same plantation, same organic estate,” Morano says of the black tea he sources from India’s southern Nilgiri mountains and which forms the chai’s base. Freshly ground cinnamon, black pepper, ginger, star anise, fennel seed, clove and cardamom add layers of heat and a heady kick. “It’s a masala chai. The best spices for that are grown in India, they’ve been grown there for centuries,” says Maxfield. “Chai is something you have to make from scratch rather than just source.” Raw ironbark honey from northern New South Wales is the final element, lending the mixture a depth of sweetness and acting as a natural preservative. “We make it by hand, and we don’t make a lot of it. That’s why it’s good,” says Morano. “It’s a humble operation.”

To bring out the best of these complex flavours, treat your chai mix with care and simmer it gently with the milk of your choice. Here’s a step-by-step guide to brewing the ultimate chai. Keep this one handy for the cooler months.

Method
• In a small saucepan, add the Sticky Chai mix to the water. Gently bring to the boil and simmer for 2 minutes while stirring.

• Add the honey. You can add as much or as little as you like, depending on how sweet you like your chai.

• Add the milk to the saucepan. Gently heat over a medium flame to a simmer for 2–3 minutes. Depending on what kind of milk you’re using, there may be more or less water in the mixture, which will influence the heating time and the strength of the chai.

• Strain the chai into a cup, serve and enjoy.

Visit stickychai.com.au for stockists and to order online. 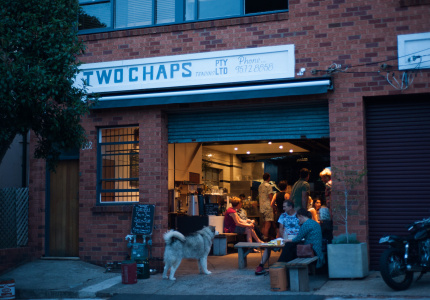