“People who are in high-pressured work environments are looking for an alternative to buzzing away on caffeine." 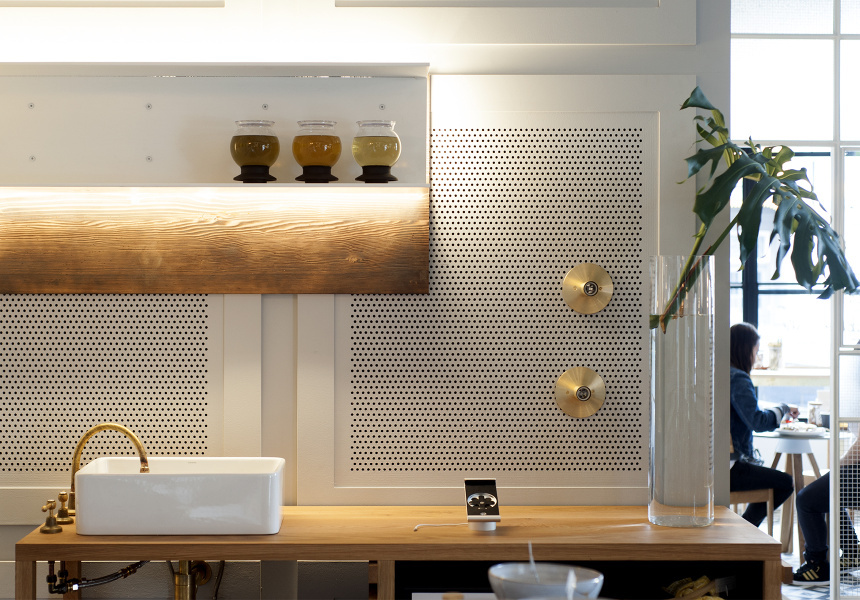 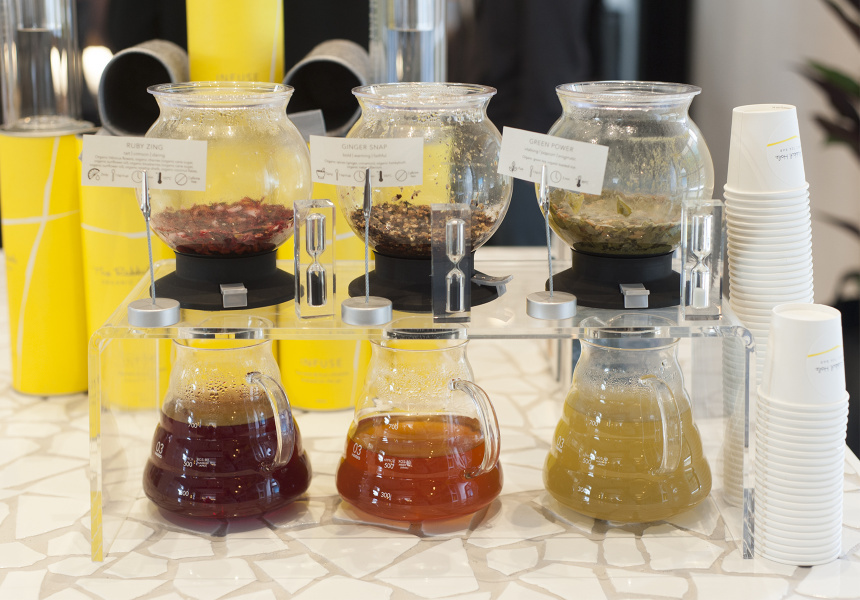 Following the success of the first Rabbit Hole Organic Tea Bar, which opened in Redfern last year, Corinne Smith and Amara Jarratt are opening a second location at Barangaroo South in early June.

“We weren’t expecting to open this soon, but we pretty much opened Redfern and a couple of weeks later one of the guys from Lendlease contacted us,” says Smith. “It was too good an offer to refuse.”

The space is designed by Matt Woods who also designed the first location, as well as Devon Cafe and Bloodwood among others. It will have a similar aesthetic to the Redfern location, focusing on the Japanese art of kintsugi, where broken porcelain is mended with gold.

“It will reflect rather than replicate of Redfern,” Smith says. “It won’t be an identical look.” With much less floor space, the Barangaroo South location will focus on takeaway.

Like at the Redfern store, the menu will feature hot teas; tea lattes; tea-infused hot chocolate; and sparkling teas. There’ll also be the signature tea-inspired food menu that includes matcha whoopie pies, salads and the beef sandwich; the latter has "become a bit of a crowd favourite,” says Smith.

Joining a collection of other newcomers and tried-and-tested Sydney favourites – including Bourke Street Bakery, Messina, Anason and Shortstop Coffee & Donuts – The Rabbit Hole’s second location will continue to make quality tea available to the masses.

“There’s obviously a lot of coffee there at the moment, and we think there’s an opportunity for people to experience tea,” says Smith. “People who are in high-pressured work environments down there are looking for an alternative to buzzing away on caffeine.”

The Rabbit Hole Organic Tea Bar will open at Shop 1, 23 Barangaroo Avenue, Barangaroo South in late June. It will be open Mon to Fri, 9am–4pm. 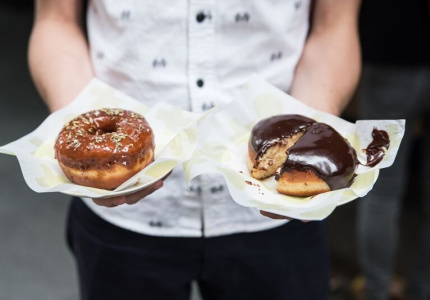 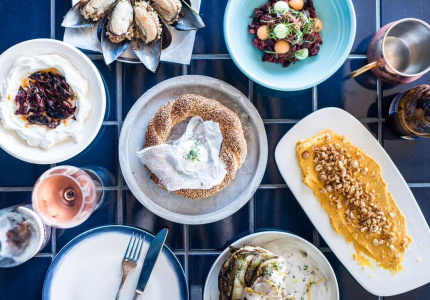