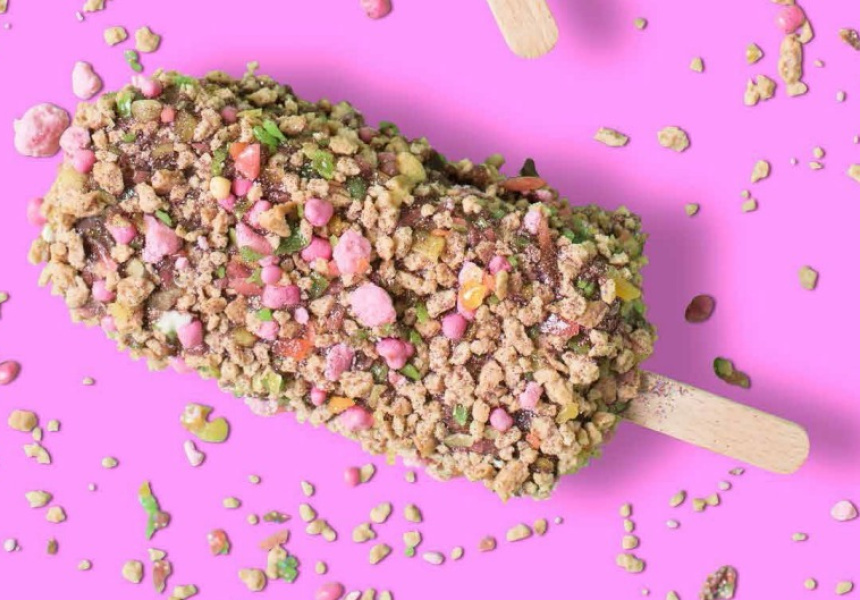 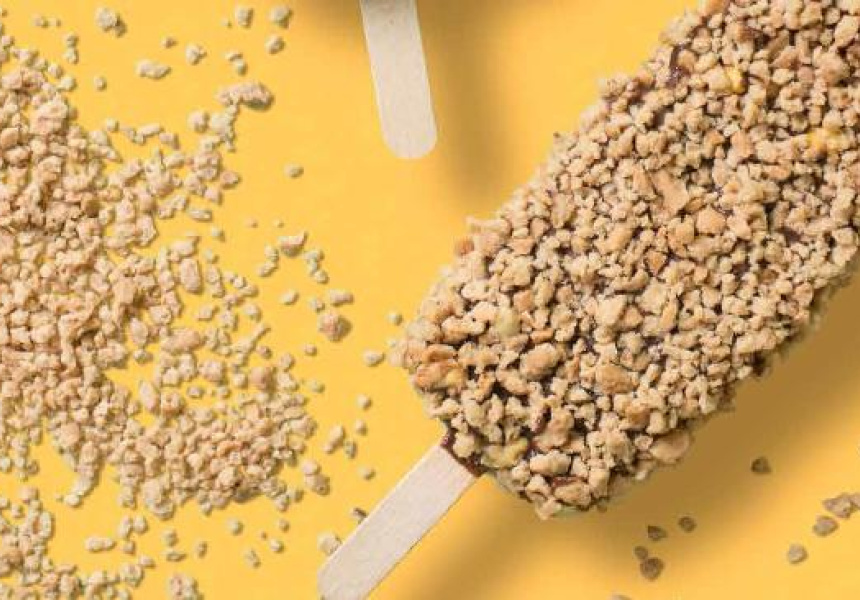 If you grew up in Australia, you know that the Golden Gaytime is as much a part of our national identity as Vegemite and Russell Coight.

You can celebrate your love for the classic Aussie ice-cream at the Golden Gaytime Crumb Shed, which will be based at Topshop Topman at Emporium from January 18, Streets Ice Cream announced today.

The pop-up (which will be open for a yet-to-be disclosed limited time only) will offer five new takes on the Gaytime. Newly invented crumbs will cover the traditional toffee and vanilla centre and the ice-creams will be made to order.

The Unicorn Breath is a vanilla crumb with popping candy and edible glitter on a pink coating, while the Chocopalooza has a chocolate crumb and 100s and 1000s, as does the Crumb Choc Millionaire.

For those not wanting to stray too far from the original, The OG-G is pretty much that, only with more vanilla crumbs, while the Golden Chief’s Salty Gaytime is drizzled with salted caramel and covered with pretzel bits.

They will be selling for $6 a pop and tins of Golden Gaytime Crumbs will also be available.

When you think about it, it’s silly it’s taken this long for a Gaytime pop-up to pop up in the first place.